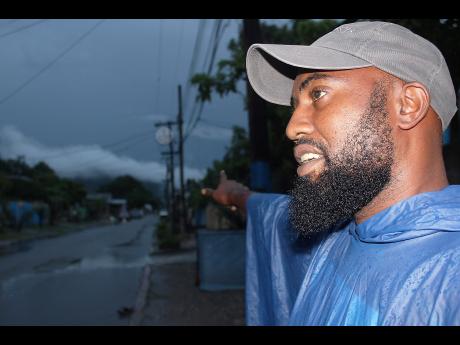 St Lucia Road, also called Studio Road, is filled with much history that cannot be learnt from just one visit.

It has a ton of information on many of the recorded favourites, including Cocoa Tea, Dennis Brown, Sizzla and Beenie Man, who have visited the area throughout the years. Based on the role that the community has played, all that’s missing is a Waterhouse ‘Walk of Fame’.

And, the community is still highly active despite the so-called ‘war’ happening between the various sections of Waterhouse, especially between Cuba and Moscow.

A view from the main road does not show any original road signs and visitors may get lost if they depend on Google Maps for directions, not because it lacks road names, but Waterhouse spans a big area bordered by Spanish Town Road and Washington Boulevard.

The roads were mostly empty, maybe due to the heavy downpour of rain, but as THE WEEKEND STAR turned on to St Lucia Road, a few residents could be seen outside Miss Muffet’s Shop. Here, you can get a serving of done-to-order chicken and chips, hot dog and other knick-knacks, as well as choose from a wide beverage selection.

One resident, who goes by the name Nickiesha, blames the empty streets on war. 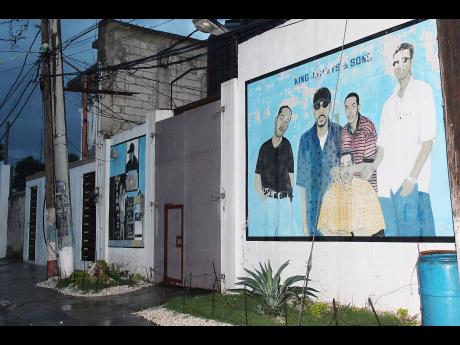 “The violence get so populated in our community,” she said. “It get bad, out of proportion. It mek it look like a desert.”

“The war you hear ’bout only start because the people mek peace then someone get killed, which breaks the peace,” said Steve ‘Z-Lord’ Allen, a promoter of Nipplez Tuesdays.

But if that is the case, why do residents stay in Waterhouse?

“We kinda all right. Especially pon our road, we good. Music-wise, it always nice inna the community. That a di fun, but sometimes it just seems like the violence overshadows it,” Nickiesha said.

Residents of St Lucia Road believe that Waterhouse community motto is ‘Unity is Strength’, and that the vibe will return to normal soon.

Ricky Famous, a selector in the area, has plans to inspire and build the unity by continuing the month-end under-14 sports competitions.

“It help guide the youth of Waterhouse, so every last Sunday, either netball, football or any sport, we get them involved,” Ricky Famous said, adding that he also plans to host DJ competitions.

He continued: “The community has good and bad people, but we are here trying to get everybody back on the same level.”

For this reason as well, Z-Lord told THE WEEKEND STAR that “Nipplez Tuesdays, which usually keep at King Jammy’s, stop keep; and it is something that usually attracts people far and wide.

“Still, people always come roun’ like myself who, at first, travel from Mandeville to link King Jammy’s to start a career in music, and instead, after caretaking at the studio, turn into a promoter,” he added. 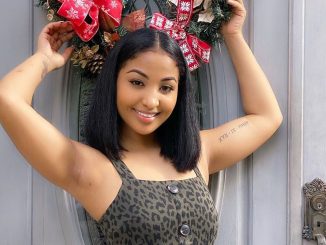 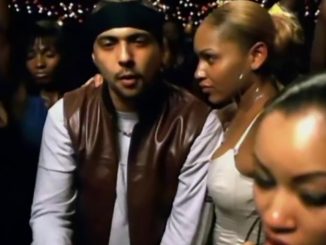 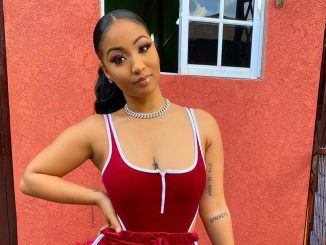