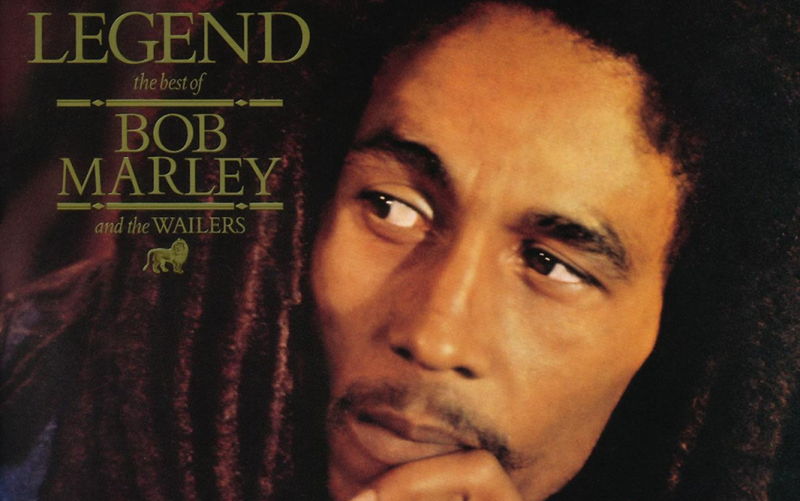 US-based Primary Wave has acquired a stake in the timeless publishing catalogue of Bob Marley as part of a $50m deal with Island Records founder Chris Blackwell.

The agreement sees Primary Wave snap up 80% of Blackwell’s share in two publishing catalogues: the Marley songbook and Blue Mountain Music – the independent publishing company Blackwell built on copyrights written by the likes of Toots & The Maytals, Free and Marianne Faithfull.

It appears likely that the Marley Estate will continue to own more than 50% of the reggae star’s catalogue overall.

According to the New York Times, Blue Mountain also manages rights to U2’s hit catalogue, but the band’s songs are exempt from the Primary Wave deal, which was finalized on Saturday (Jan 13).

The news comes days after the confirmation that private equity-backed Round Hill had closed its acquisition of Carlin Music for $240m.

Primary Wave Music Publishing was founded by Larry Mestel in 2006.

Mestel says the company currently has around $400m to invest in music on behalf of investors who include BlackRock.

Over the past 12 years Primary Wave has acquired the copyrights of over 15,000 songs from the catalogs of artists such as Smokey Robinson, Kurt Cobain, Steven Tyler, John Lennon, Def Leppard, Hall & Oates, Chicago, Maurice White, Graham Parker, Daniel Johnston, Steven Curtis Chapman, Lamont Dozier, Steve Cropper and many others. 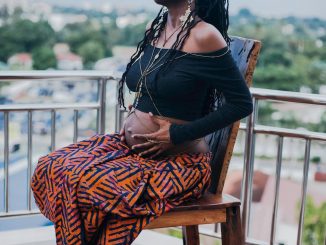 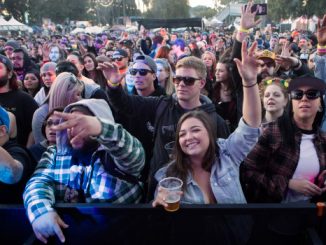 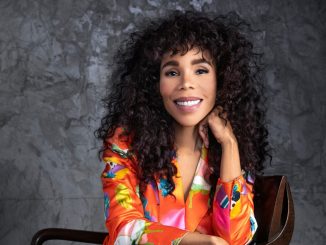