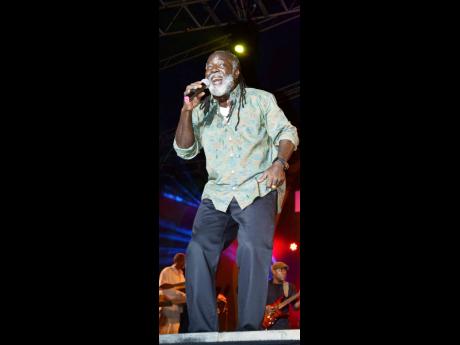 Singer Freddie McGregor, who performed at Rebel Salute 2018 on Saturday night in Priory, St Ann, has seen the progression of many Jamaican popular music artistes’ careers in his over five decades in the recording studio and on stage.

Where the outcome of those careers has been less than what could have been, McGregor expresses regret.

“We try to guide the youngsters. My disappointment is some don’t listen. We don’t want them to be behind bars,” McGregor told THE STAR. ‘We are here for a particular time and period to do a particular work and some are just not out there to do it.”

Having started at Studio One when he was seven years old, McGregor’s hit songs include Push Come to Shove, So I’ll Wait For You and Just Don’t Want to Be Lonely.

In 2016 he released the album ‘True To My Roots’. Ahead of his Rebel Salute 2018 performance, McGregor told THE STAR that he had a three-hour set which can be modified based on the circumstances of a specific performance.

However, he wants a platform where he can explore the length and breadth of his career.

Still, he continues to perform on the big stages with less than the ideal time, describing Rebel Salute and Reggae Sumfest as the two remaining best Jamaican festivals in terms of production standard.

“Some of our entertainers need to understand where we are at this time. It is not just about the money and about you. It is the continuation,” McGregor said. 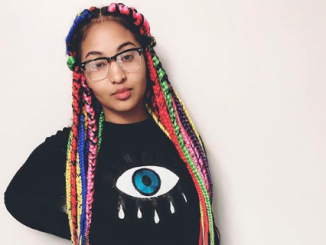 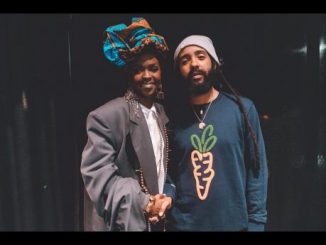 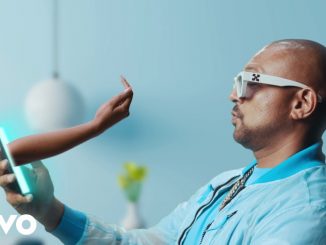