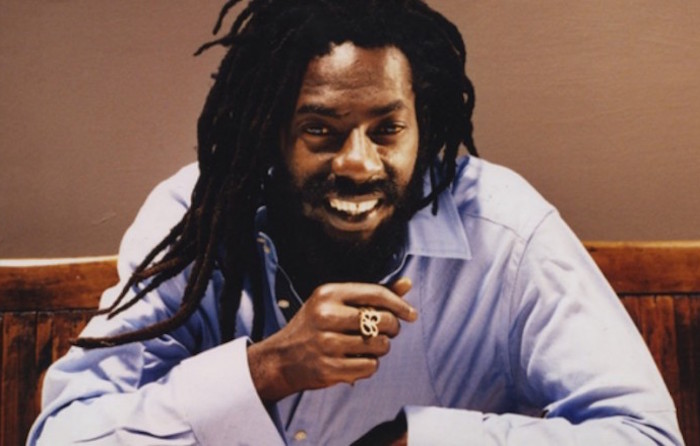 Beres Hammond and Buju Banton on the same stage would be one for the ages.

Buju Banton is a few months away from being released from prison and several local promoters are already gearing up for his return to the musical scene. One thing is for sure, his first concert will be a grand affair. Reggae legend Beres Hammond has already indicated that he wants to share the stage with the Gargamel and he doesn’t care where the show will be.

Beres and Buju have collaborated on a number of singles over the years including “Pull It Up” and “Who Sey (Big Man Don’t Cry).” The two singers have remained closed friends outside of working together musically. Buju Banton, whose real name is Mark Myrie, is currently in the final year of his 10-year prison sentence in Florida for drug trafficking. He is slated for release in December of this year.

The last time Buju performed at a concert was in 2011 at a show in Miami during his high profile drug trial. The Grammy-winning reggae singer was convicted on three counts of drug trafficking charges in 2011 and sent to federal prison for 10 years. He appealed the conviction several times over the years but lost on all of his attempts. Since his incarceration, Buju has not released any new music and sources say he has been writing behind bars so you can expect some new music later this year or early next year. 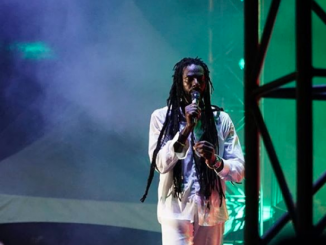 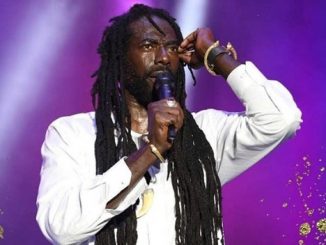 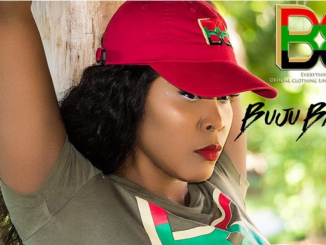 1 Comment on Beres Hammond Ready To Perform With Buju Banton