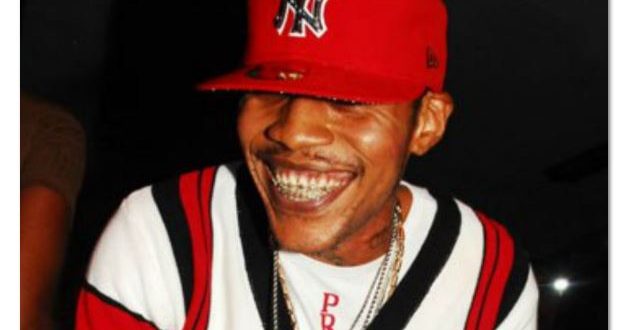 Jailed dancehaller Vybz Kartel clearly was amused by the whole incident that took place a couple days ago, whereby Alkaline disrespected Popular Sound selector Tony Matterhorn for playing his music. Unexpectedly the “worl’Boss” made a statement in reply for Alkline and others to see on his social network page. The statement is “WHAT’S A PARTY WITHOUT VYBZKARTEL MUSIC?? DWBCL!!!!”.Tony Matterhorn have since respond to the incident, stating that he had to be the bigger man and not react to Alkaline in the the heat of the moment, Tony also went on to say that Alkaline is only making himself look bad! showing that he have a problem with Vybz Kartel.

Meanwhile The appeal trial for incarcerated deejay Vybz Kartel and his co-accused will commence July 9, 2018. 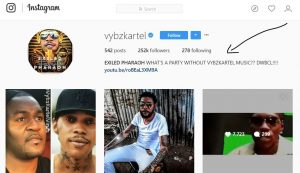 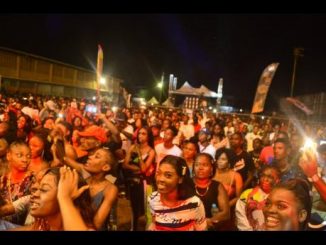 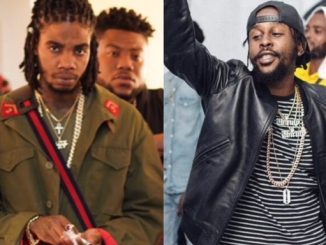 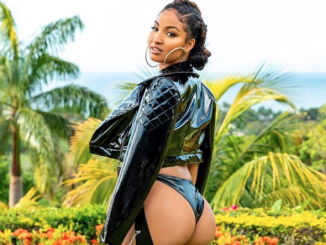