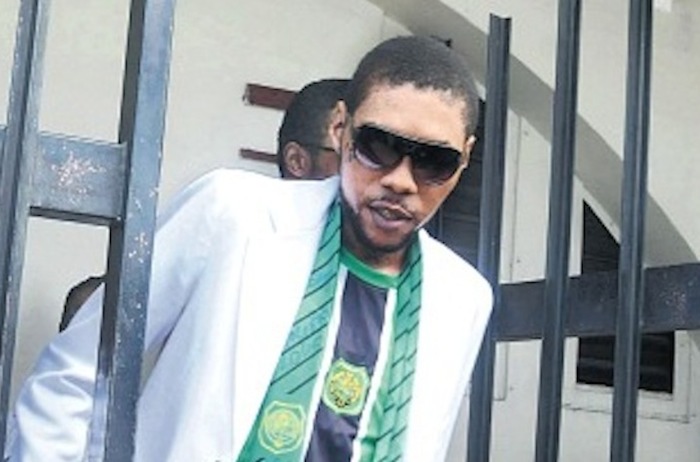 Vybz Kartel remains in the hospital while getting treatment for a severe kidney infection.

Authorities are not allowing any visitors at the moment and he is heavily guarded in a secure section of the University Hospital of the West Indies. Sources told us that his common-law wife Tanesha “Shorty” Johnson and his attorney Tom Tavares-Finson are in contact with prison officials and are getting regular updates on his condition. We’re told that he is currently in stable condition.

Vybz Kartel, real name Adidja Palmer, was rushed to the hospital early Monday morning after complaining of severe pain in his side. Medical staff at the Tower Street Adult Correctional Center have been treating him since last week Wednesday but when his condition didn’t improve they took him to UWI hospital. Sources inside the Gazanation told us that everyone in his circle is very concerned about his health and overall treatment at the GP prison.

Kartel is serving a life sentence for a murder conviction and has been behind for since 2011. He is currently awaiting his highly anticipated new trial in the Court of Appeal in Jamaica. The trial kicks off in February 2018. The dancehall star and his fans are hoping that he will be freed when the case concludes. 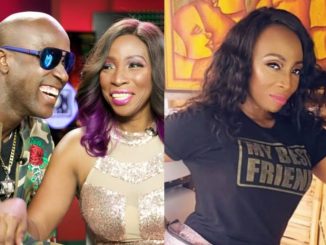 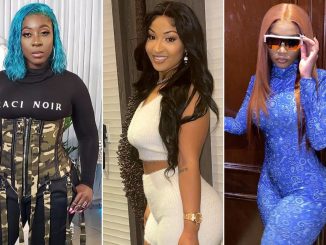 Shenseea Claps Back At Spice, Jada Kingdom, With A Cryptic Message To Her Haters 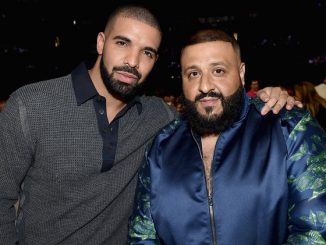