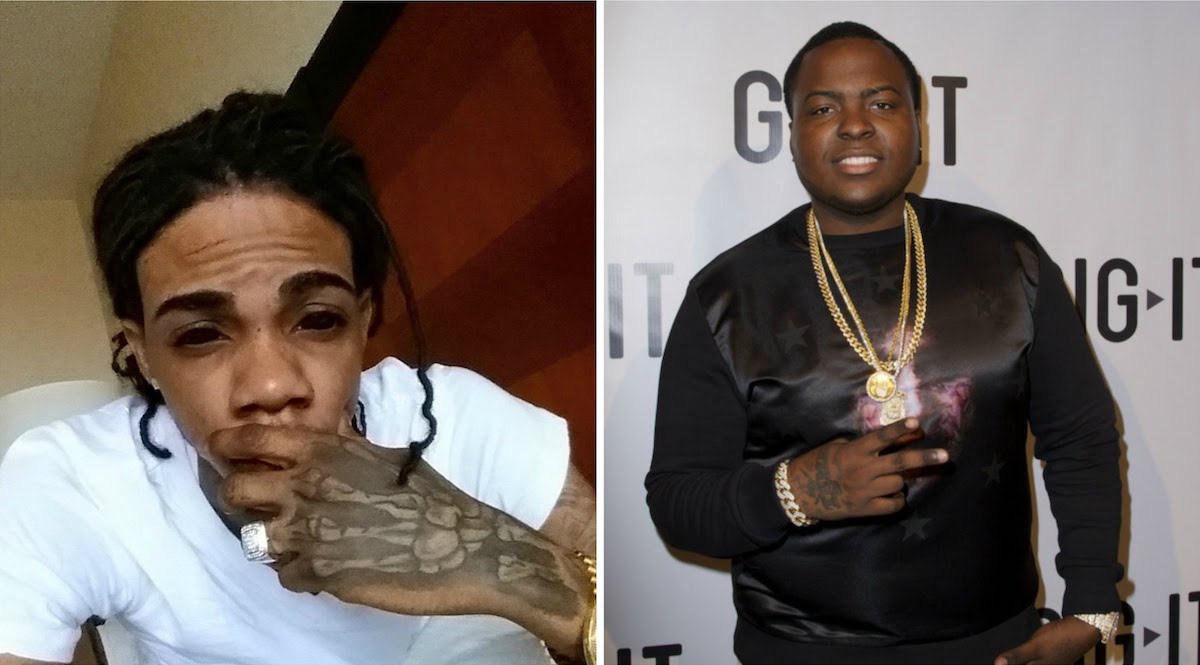 Sean Kingston has responded to a subtle diss from Alkaline last night on Instagram.

The Time is Money singer posted a video letting his feelings be known after Alkaline called both him and his new artist Tommy Lee Sparta a b*tch in an Instagram post. “Just because you see me took a video of Tommy Lee a sleep a long time me know them man deh,” Kingston said. “Them man deh a me parry its just a joke thing a run thing. You done know how the thing goes so don’t feel no way because them man deh a street youths and I respect them man there.”

Sean Kingston then issued a direct threat without calling Alkaline name. “Know unnu self Sparta Time is Money and we not going around the thing, no man not hugging up around here,” he added. “What unnu feel like blue steel make man feel right gun shot we say everytime. Not me still but some man around me will make unnu know unnu place everytime.”

Sean Kingston and Alkaline are friends turn enemy after the reggae pop star started saying, Gaza. Kingston also brought Tommy Lee Sparta into his fold by giving him a record deal on his imprint Time is Money. Already both of them got themselves wrapped in a beef with the leading artist in dancehall at the moment, Alkaline. Do you think these three artists should keep the beef in the studio? 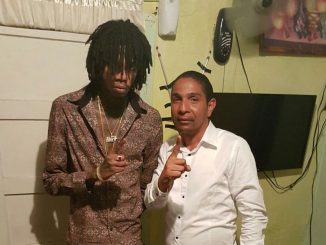 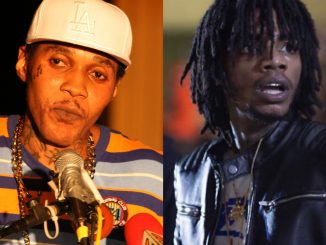 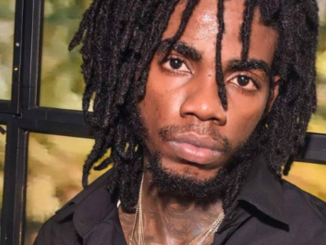