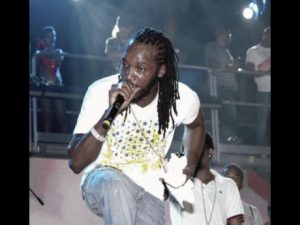 As I understand it, the new regulations are intended to diversify content, which has been necessary for a long, long time. Flipping through the radio channels which focus on playing what are considered the hottest, newest tunes has long been an exercise in listening to the same station with the same mixes and songs, along with a voice occasionally screeching a shout-out to some ‘peeps’, ‘fams’, ‘crews’ or whatever designation is given to a very small set of listeners.

The only major difference has been the number on the dial, and it has been mind-boggling that for radio stations with this format, an increase in numbers has largely meant more of the same.

If so many people have been doing the same thing, it means chances are they have been scrambling for scraps of the same limited market – a market which is like the persons who go from one party to another on the same night or on different nights. Plus, what do disc jocks that play the same music I can access on a YouTube mix offer to the public, if not more of the same, which is indistinct from other persons playing the same tune?

Based on the what I have seen of the public responses by a couple of the disc jocks whose tenure at the radio stations in the group has come to an end, I do not get the sense that there is an understanding of the media landscape in general or their particular place in history. As happens in any other field, this leads to inflated notions of self-importance and a confusion between one’s popularity with a select few and the overall success of the media entity. In other words, getting regular personal response from the same couple thousand people is mistaken for bringing an immense radio audience and value to the station.

And now, to the elephant in the room, airplay for under-the-table payment or favors. For in attempting to create a more diverse serving of music, inevitably the new regulations interrupt any under-the-counter connections between disc jocks and artistes/producers, where the former give frequent, guaranteed airplay in return for cash or kind. And let us not forget that many a radio disc jock is also a music producer, so there is the factor of someone playing his or her productions, or those of colleagues in a round robin kind of situation.

That’s unfair to other persons and helps create the stultifying sameness of it all on radio. 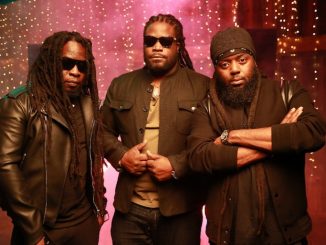 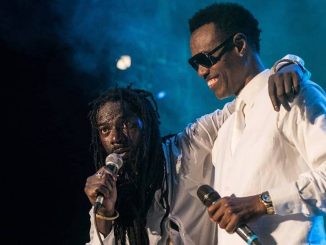 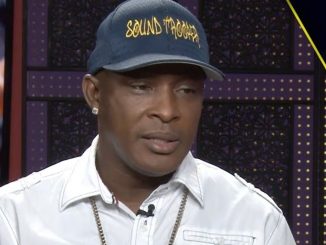