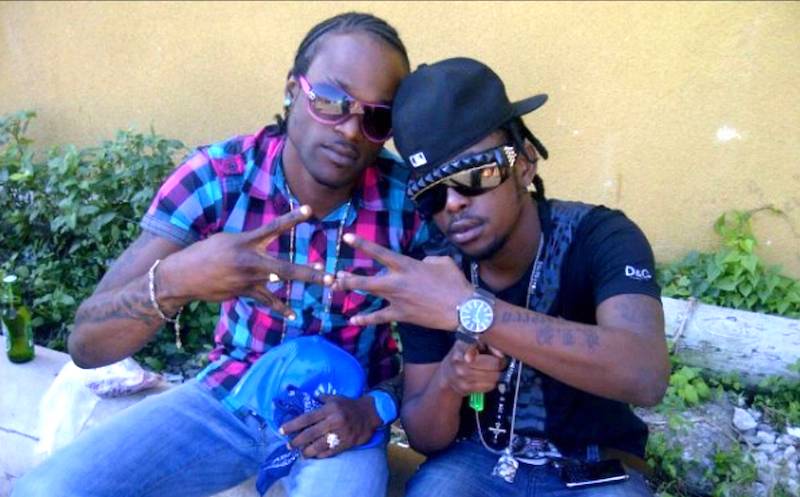 Been a while since we’ve heard anything from Shawn Storm and it seems he has a lot to get off his chest.

The Gaza deejay released a new track “No Frauds” dissing Popcaan for selling out both him and Vybz Kartel. For a while there have been rumors that Popcaan cooperated with police officers during Vybz Kartel high profile murder trial. For the first time, Shawn Storm is confirming those rumors in a new song where he name drops Popcaan.

“Them a hens’ carbon copy, me genuine call that woppy / Say Gaza from me a wear nappy / New name for informer Poppy / Them boy a some groupie Droopy get the Vybz Rum and don’t dilute it / Crocodile mi real shooty shooty them boy deh fake like nowadays Gucci / Dem have police number one speed dial / Don’t trust them give him vial,” Shawn Storm deejay. The track was produced by Kwashawna Records and has been a hot topic in dancehall since making it’s debut on YouTube on Friday.

Shawn Storm also thinks that Popcaan is being a Drake groupie and not paying homage to Vybz Kartel who gave him his big break in Dancehall. Listen to a snippet of the single below. 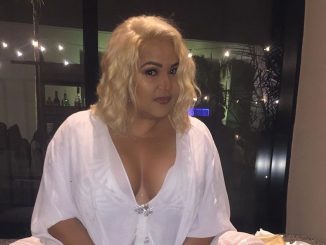 DHQ Carlene Searching For The Next Dancehall Queen