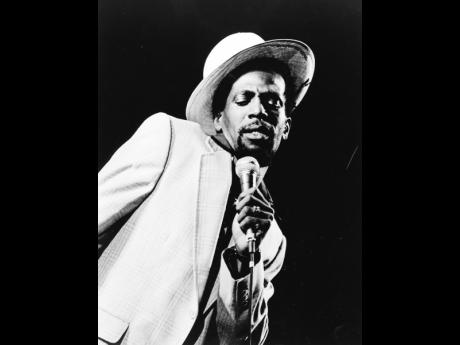 There were three new sets – all with an April 7 release date – in the top five of the iTunes Reggae Albums Chart up to just past 7 a.m., yesterday, interrupting the monotony of the Bob Marley and the Wailers’ Legend pair somewhat. Only somewhat, though, because the remastered set is still number one and the deluxe edition, number two.

Still, Jahsaydo by Akae Beka is third, Dubtopia (Gentleman’s Dub Club) is fourth and Hearts of Fire (Christafari) is fifth. Then it is back to Bob Marley and the Wailers in sixth with Gold. Just behind that set is Rebelution’s Courage to Grow, then Stick Figure’s Set in Stone, is at number eight. Exodus (Remastered), the fourth Bob Marley and the Wailers set in the top 10, is at number nine and Matisyahu’s Light (Bonus Track Version) closes out the top 10.

Making a major impression is the Gregory Isaacs 1977 release (as listed by iTunes) Cool Ruler (Deluxe Edition) at number 11. It is the season of new releases, as after Falling Into Place (Rebelution, 12) and Lost in Paradise (Common Kings, 13) is another set with an April 7 release date. It is Harmoniesm by Lord Echo. Preston Lee’s EP P Lee, with a release date of April 4, 2017. Is number 17. However, that set has a mere five tracks.

There is no getting away from the Marleys and Rebelution, though. Distant Relatives, the Nas and Jr Gong combination project, is at number 18. Two Rebelution albums round out the top 20, Bright Side of Life (Bonus Track Version) is 19th and Peace of Mind (Deluxe) is 20th.

Chris Martin’s Big Deal is at 56, the various artistes set, Summer Pop Reggae Songs 2016, is a spot behind, as the season of relative warmth draws nigh and Beres Hammond’s Too Experienced is at 91. The four-track EP, Dub Side of Jah Cure, is the final entry in the 100 album listing. 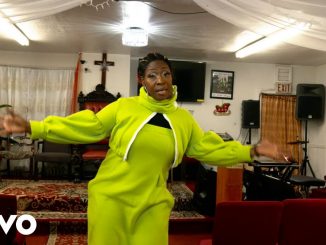 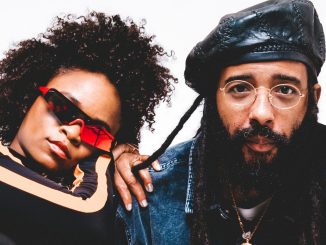 Protoje & Lila Iké Performs “In Bloom” On “The Late Show” 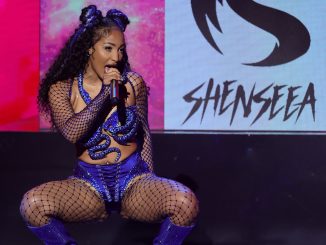 Shenseea To Perform At Coachella 2023