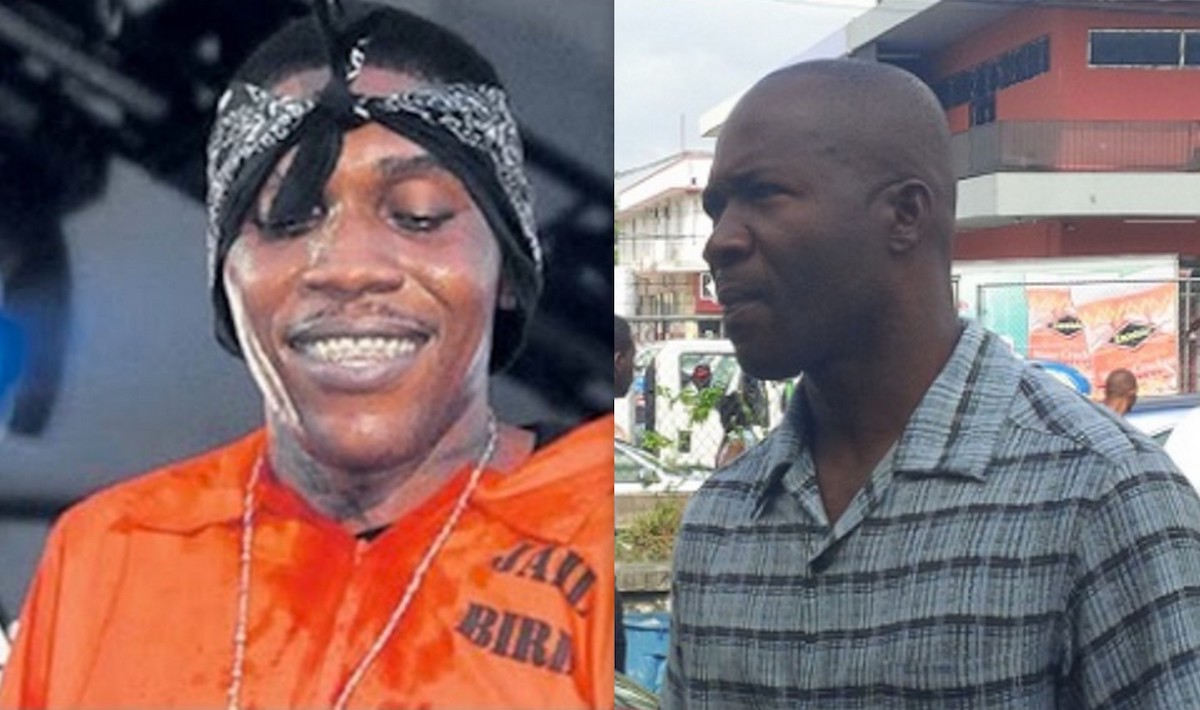 Vybz Kartel corrupt Juror case has been pushed back once again until April 11.

This case has been going on since Vybz Kartel’s conviction in March 2014 and there seems to be no end in sight. Livingston Cain, who was the only juror to return a not guilty verdict in the trial, was back in court for his bribery case on Monday. His attorney requested that the case be adjourned and a judge granted the request.

Cain is on trial for six counts of attempting to pervert the course of justice plus an additional charge of conspiracy to pervert the course of justice. According to court docs, the football coach attempted to bribe the jury foreman and other members of the 11-member panel by promising them $500,000 in return for a not guilty verdict in the highly publicized case. The foreman told that the judge and Cain was arrested shortly after Vybz Kartel and his three co-accused were found guilty of murder.

Livingston Cain is facing up to five years in prison if found guilty on the charges. He pleaded not guilty in court and is being defended by Queen’s Counsel Valerie Neita-Robertson. 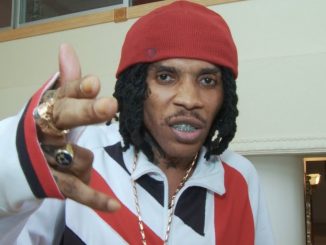 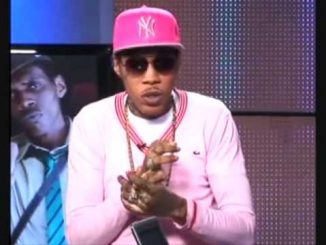 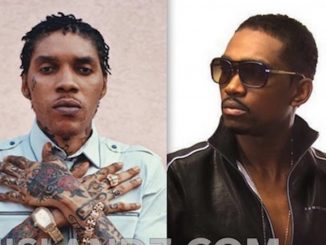