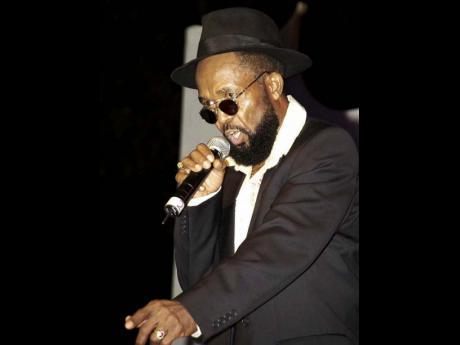 The singer died of health complications at approximately 7:20 a.m. today in Miami, Florida.

Ali told The Gleaner that since Buster’s passing this morning several persons form the entertainment fraternity have called in to offer their condolences and she is grateful for the outpouring of support for her late husband.