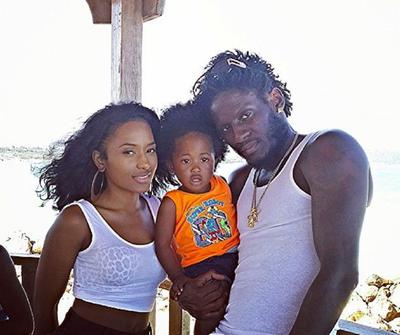 Aidonia’s nine-year-old son, King Khalif, has passed away. The couple has not confirmed the news about their son’s death, but friends and family members have reacted as they share condolences.

Aidonia, whose real name is Sheldon Aitana Ricardo Lawrence, is married to Kimberly Megan. The couple got married in 2016 when Khalif was two years old. 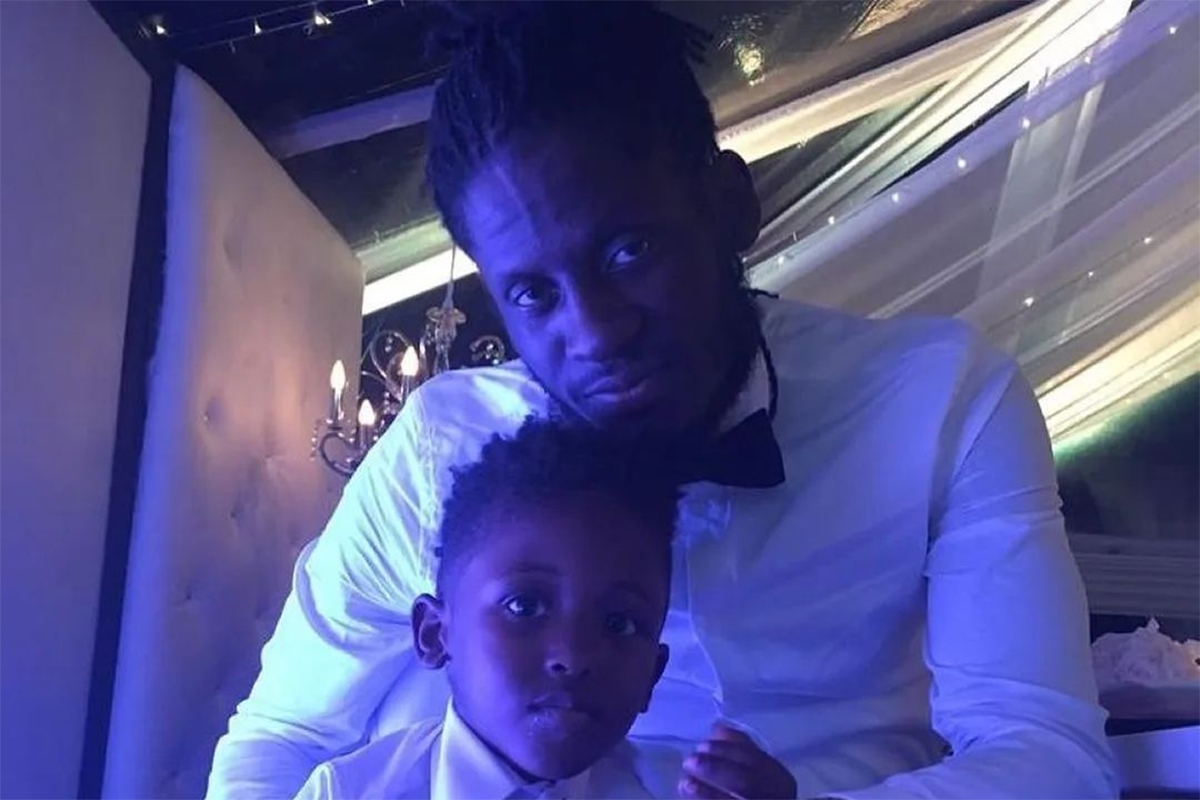 There are unconfirmed reports that the little boy may have been battling cancer. His father recently shared a message on Twitter that fans now think is connected to his son’s health. “Pray. Faith. Watch God Work,” he wrote on Twitter on November 27.

In a second tweet, he wrote, “Even through the darkest times u will still get ah ray of sunlight.”

Aidonia had a close relationship with his son, whom he adored. Earlier this year, the artist had his son and his wife’s name tattooed on his chest in the region of his heart. The names ‘Kim’ and ‘Khalif’ were adorned with crowns on his left breast.

Reports are that Khalif has been seriously sick since 2019. His mother has also been absent from social media, reportedly as she focused on their son, while Aidonia’s accounts have also not been as active. The couple received condolences from friends and fans on social media. 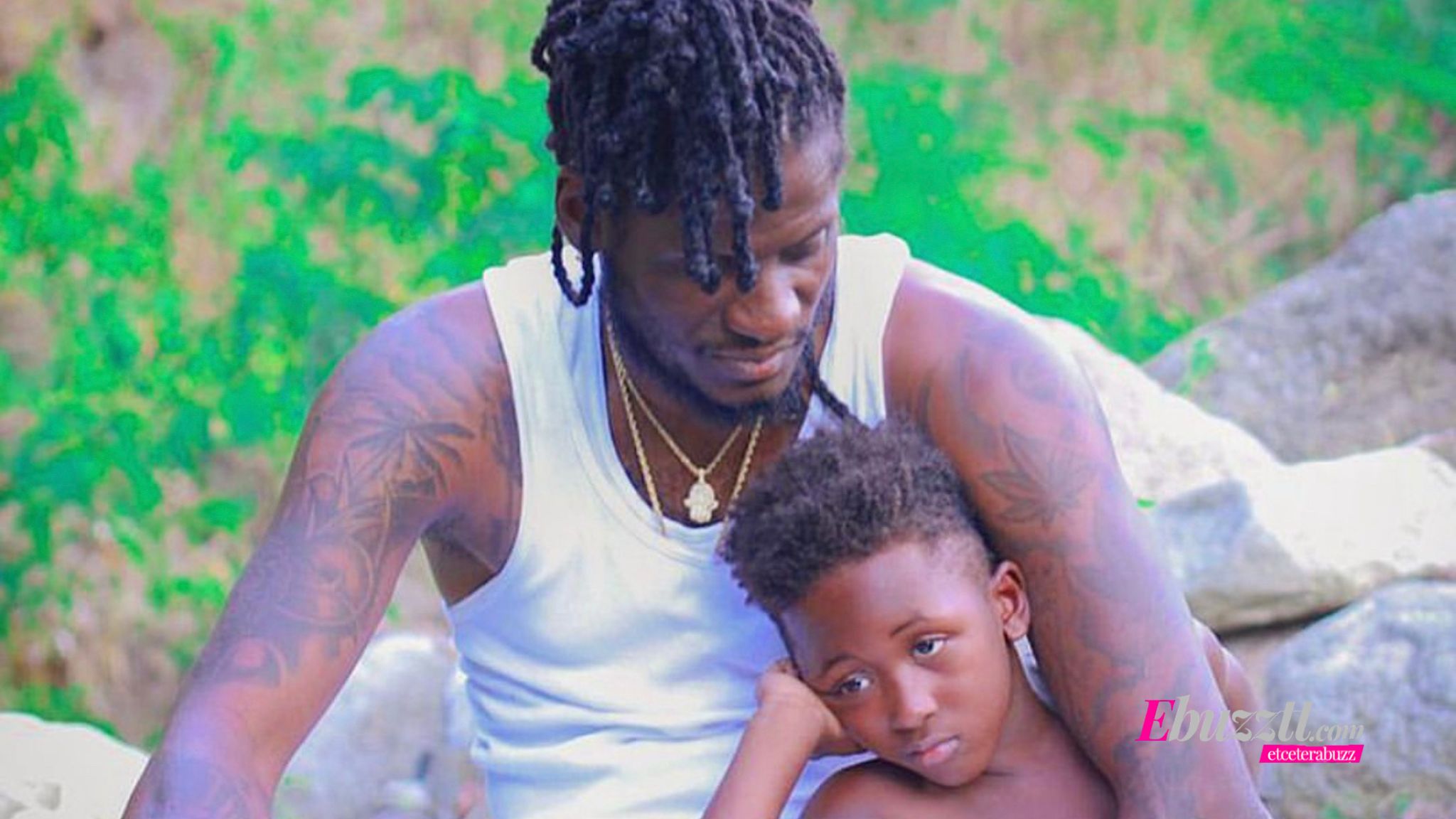 “My heart is breaking for u Aidonia and Kim omg mercy,” Shenseea wrote on Twitter.

“Praying for Aidonia, his wife and their family. if this is true, this must be AN UNBEARABLE PAIN. God…every week there’s something traumatic online….pleaseeee Give this family strength!!” another person wrote.

“Now I understand why aidonia took a break from dancehall to spend quality time with his family and be there for his son. This more than sad fi lose a child especially so old . My condolence didi,” another said. 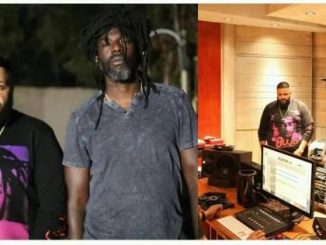 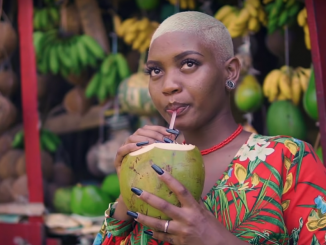 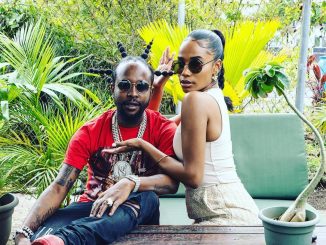