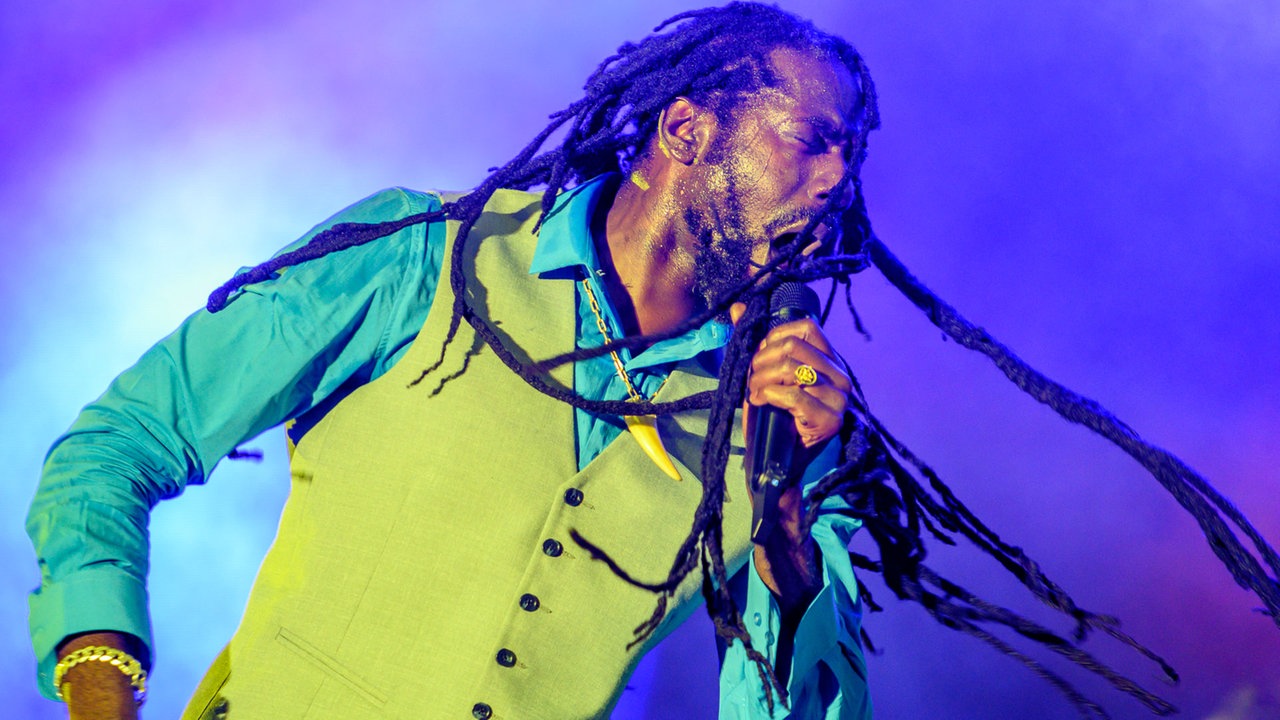 Over the years, Buju Banton and Beres Hammond have made numerous cameo appearances in each other’s sets, thrilling the audience with their expansive catalogues and undeniable stage presence. In fact, when Buju Banton hosted his first concert on home soil as a free man back in 2019, Beres Hammond was one of the artistes invited to share in the historic moment with the Gargamel.

Still, it may come as a surprise to many that although they have shared the stage many times, the pair have never held a joint concert event. That will change come January 1, 2023 as both artistes are expected to team up for a collaborative event dubbed, Intimate.

Set to take place at the Grizzly’s Plantation Cove in St Ann,” the event is expected to pull a huge crowd on New Year’s Day. And although the official date is still some months away, both artistes told OBSERVER ONLINE that anticipation is already mounting.

“The respect for each other has kept our friendship over the years. Buju is special to me. Fans can expect the best as they will receive the best there is to offer. Patrons can expect special guests and the announcement of a full line up soon,” Beres Hammond said.

Describing Beres Hammond as someone he admires greatly, Banton said he and the soulful singer have remained decade-long friends because they have “always been honest about the way we feel and always staying in touch.” It is to that end that he too shared that something truly special awaits concert goers in January. 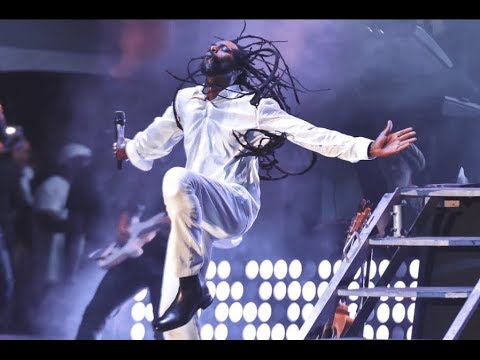 “One should expect an event of class and musical diversity,” the Gargamel said. “We have several invited guests and a very special person on the line-up as well so just stay tuned for all the announcements.”

Intimate is being hosted by Team Management in association with FYVE Events and Talent Limited. In an interview with OBSERVER ONLINE, FYVE Events’ Marlon Burke said so far planning for the highly-anticipated event has been smooth.

“We have a venue that makes things pretty simple to work through. There is an endless amount of parking and a huge grassed area inside the venue with which we have to work with. Things are being tied up with sponsorship and we will be ready shortly to roll out the full promotion,” he said, indicating that the New Year’s Day event could pull numbers similar to Banton’s Long Walk to Freedom event held at the National Stadium. 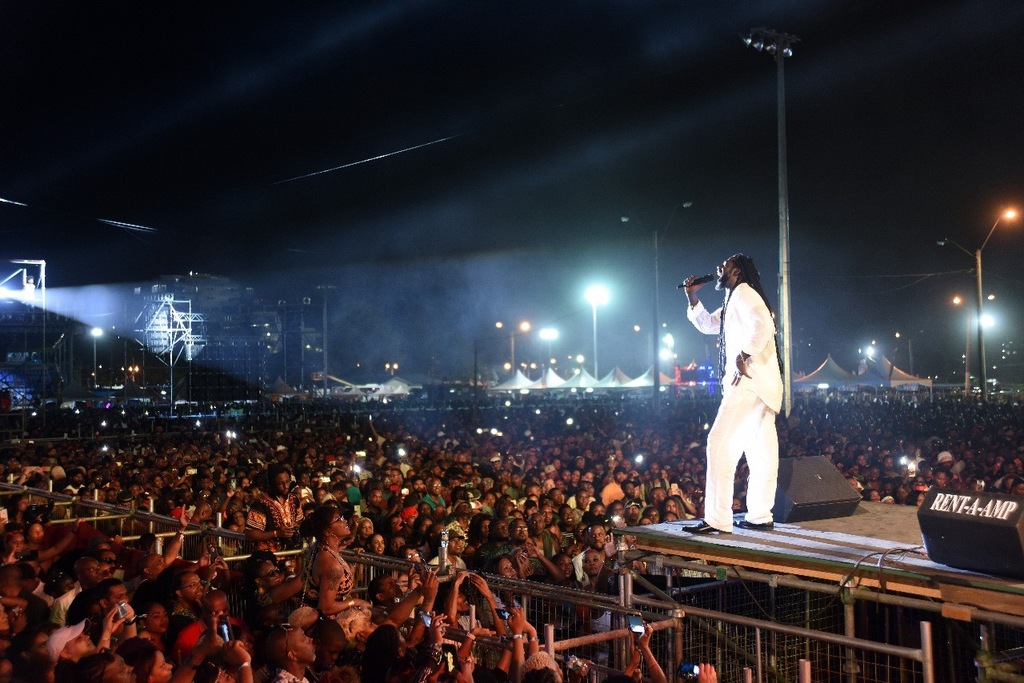 “The Buju Banton LWTF concert was something special with Mr Myrie’s return but this Beres Hammond and Buju Banton headlined event has seen some pretty interesting numbers so far,” Burke revealed. “The promotion is yet to really have started; however persons have steadily been buying tickets at http://caribtix.com/intimate . We have limited vendor spaces still available and any requests for information can be sent to fyvelimited@gmail.com.”

If persons are looking to experience A class performances, the sites of two icons in the music industry and be a part of a concert, that will have you singing and dancing from start to finish. We can’t think of a better way to ring in the New Year than with us at Intimate,” he continued. 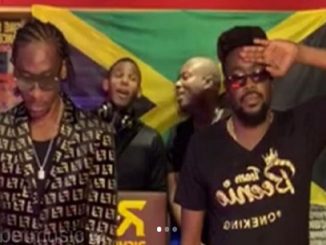 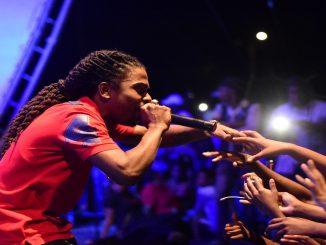 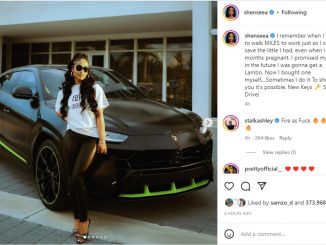