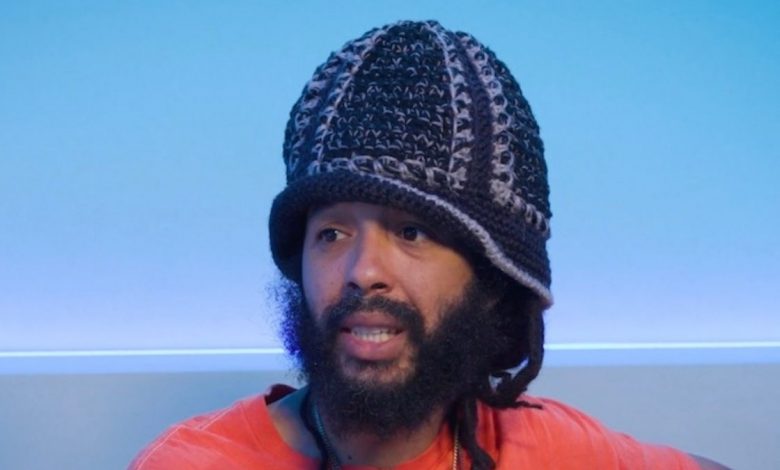 Reggae Revival artist Protoje says even though ganja-smoking helps in the creative process for his music, he tries not to be totally dependent on the herb, nor be “high all the time.”

According to the St. Elizabeth native, he gets many different reactions from the “wisdom weed,” but it all depends on “what I’m going through and how I’m feeling within myself.”

“When I smoke it causes me to overthink a lot and overanalyze. When I’m going through it, I feel anxious, but when I come out of it, I usually find something positive from the experience that I was having. So I’ve even learned to even accept the anxiety at times when it comes,” he added.

As for the creative process, Protoje pointed out that during that time, ganja is what keeps him highly focused on his tasks. “When I’m creating music—especially when I’m producing or recording another artist—and I’m smoking, it makes me able to spend as much time as needed without losing my focus,” he explained.

“When I’m writing, marijuana will help me to be locked in and not be as easily distracted with outside elements.  So creatively, I do think it helps me a lot, but I try to make sure that I’m not high all the time either because my conscious brain without being on marijuana is also such an effective thing and it brings its own qualities. It’s about finding the balance as with everything,” he said.

Protoje just released his sixth studio album titled Third Time’s The Charm, which concludes a trilogy of albums that focus on time, beginning with A Matter of Time (2018) and In Search of Lost Time (2020).

Third Time’s The Charm, which was released on Friday, like its predecessor, consists of 10 tracks, among them The Charm, Hills, Family with Jesse Royal, Dreamy Eyes, andTen Cane Row with Jorja Smith.

For the Weed and Ting singer, the new album, like his others are not about being what he describes as “preachy,” telling people how to live, or determining for them what is wrong or right, as that approach will result in people not being receptive to the “ideas and concepts” he presents via his music. 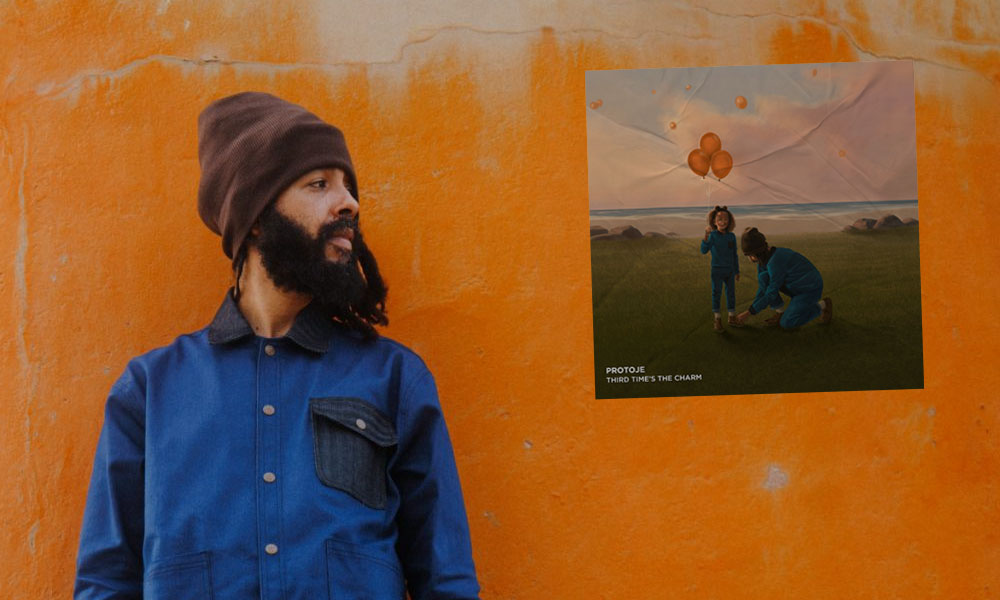 “It picks up right where it left off. Everything was coming from things that I was going through and experiencing. As I said, I communicate best with the world by talking about the things I’m going through and people can relate to it in some way and get something from it for their lives, as opposed to being preachy,” he told High Times.

“That’s something I’m not interested in—being preachy and telling people what’s right, how you should live your life. I’m about sharing my experiences as you would when you meet someone and you’re talking to them,” he added. 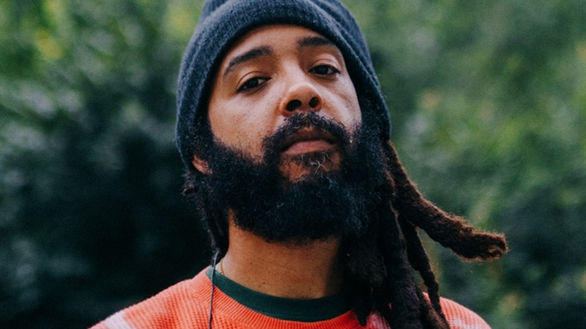 The Munro College old boy also said that he is extremely pleased about the album, as for him, it is perfect in every sense, since it lives up to his own standards and expectations.

“Everything is precisely how I want it to be and that’s what matters to me the most, knowing I’ve done exactly what I’ve wanted to do. However that’s perceived is up to people, and whatever that is, I’ll definitely be able to accept it,” he added.

Source: Protoje Says Weed Essential To Creating Music, But He Avoids Being “High All The Time” – DancehallMag 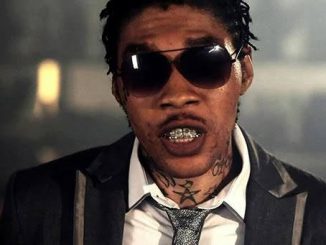 Why Vybz Kartel Is So Confident About ‘Of Dons & Divas’ Upcoming Grammy Win. Producers Gives Their Reasons 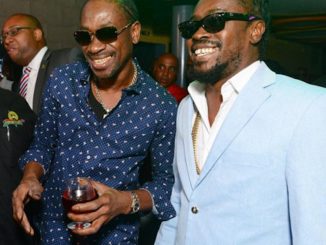 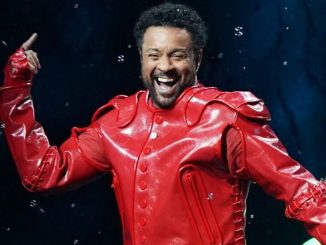