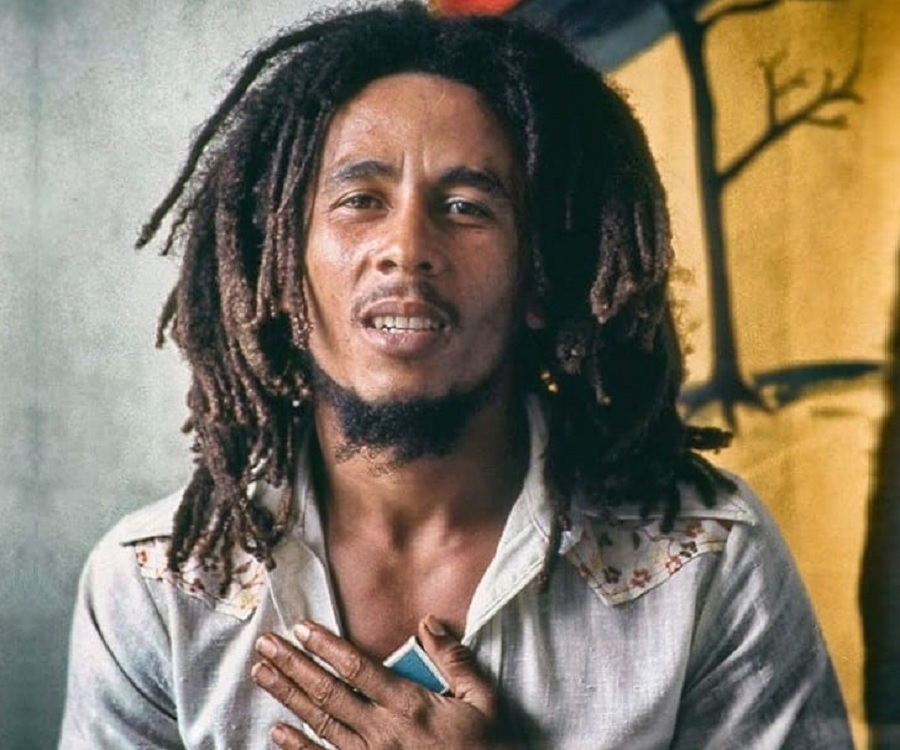 It seems like, with every passing year since his death, Bob Marley grows more in stature. According to the BPI, Bob’s hugely successful album Legend has now been certified 14x platinum in the United Kingdom.

The confirmation of the latest success of the album came last Friday, August 12, after recording sales of 4.2 million copies were recorded by the British Phonographic Industry, BPI. The album was first released by Island Records in 1984 and is a greatest hits collection.

It is probably the most successful Marley album to date, as it also has been number one on the Billboard Reggae Albums chart for a record-breaking 135 weeks. Over on the Billboard 200, Legend is currently at No. 82 after spending an astounding 742 non-consecutive weeks on the chart. 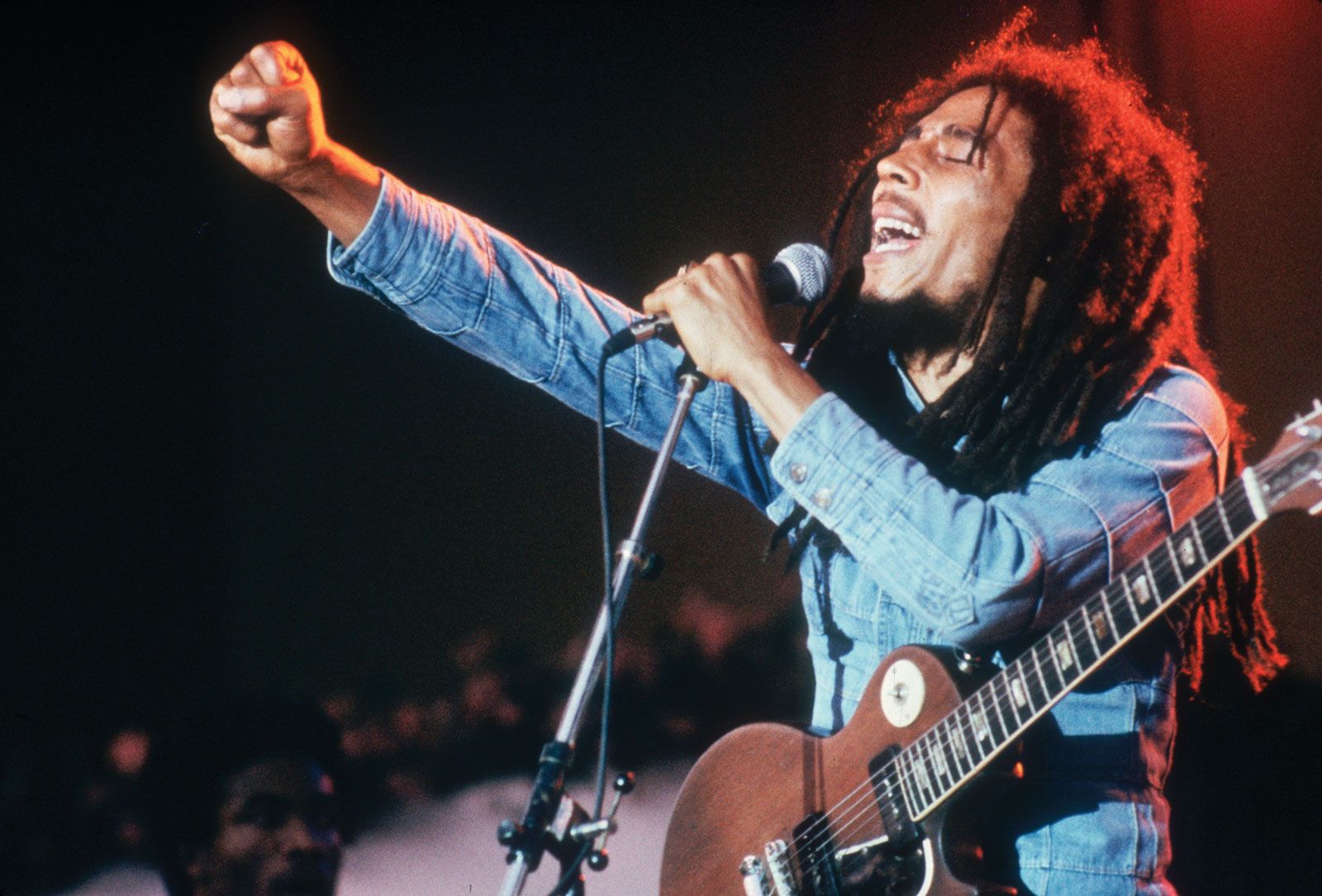 In the United Kingdom, where the album was certified, it jumped five places from No. 24 to 19 on the UK Albums chart and is the 16th best-selling album of all time in the UK. Its record is even more impressive there as it has been on the chart for 1,042 non-consecutive weeks. 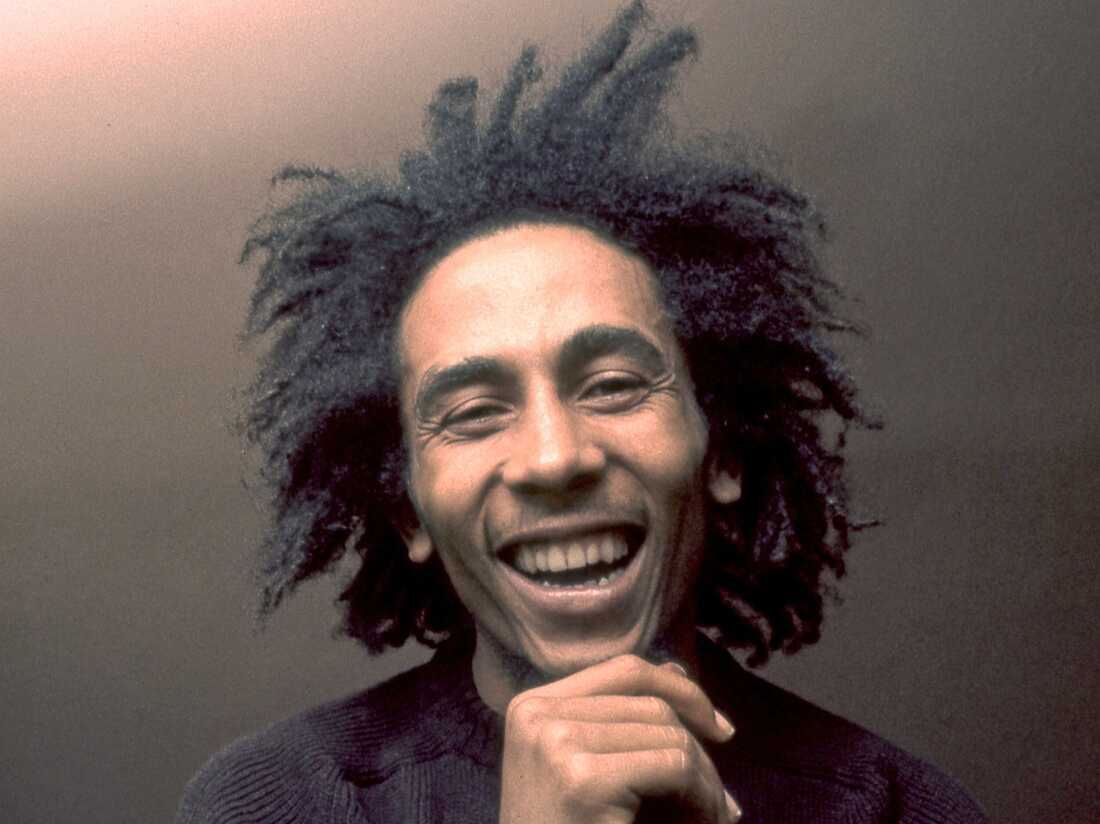 The album’s success has been global and has charted on several charts, including in Australia, Austria, Belgium, Holland, Netherlands, Ireland, Norway, and New Zealand. Legend has sold more than 30 million copies globally, which includes 15 million sold in the United States alone. 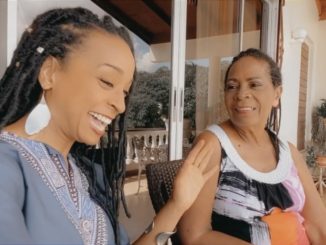 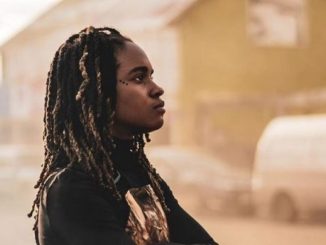 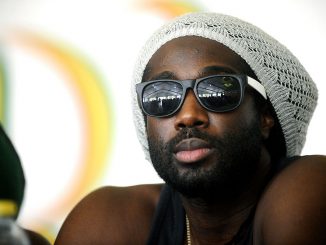