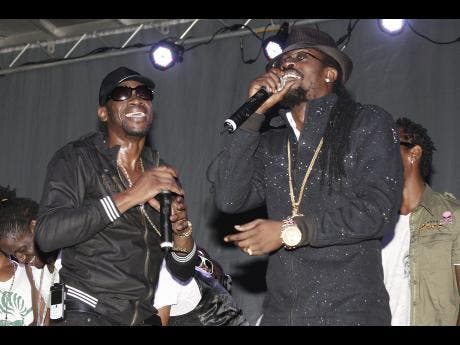 ‘Celebrating the Legends: The Icon Edition’ will be staged tonight at the Kingston’s trendy Marketplace hotspot, MECA, to raise funds for cancer.

The event features dancehall heavyweights Beenie Man and Bounty Killer, up close and personal. Event organizer, Dancehall Queen Carlene, noted that this is the first time that both artistes will be billed together in a showcase such as this. She shared that when they were approached to do the event for a worthy cause they were immediately receptive to the idea. 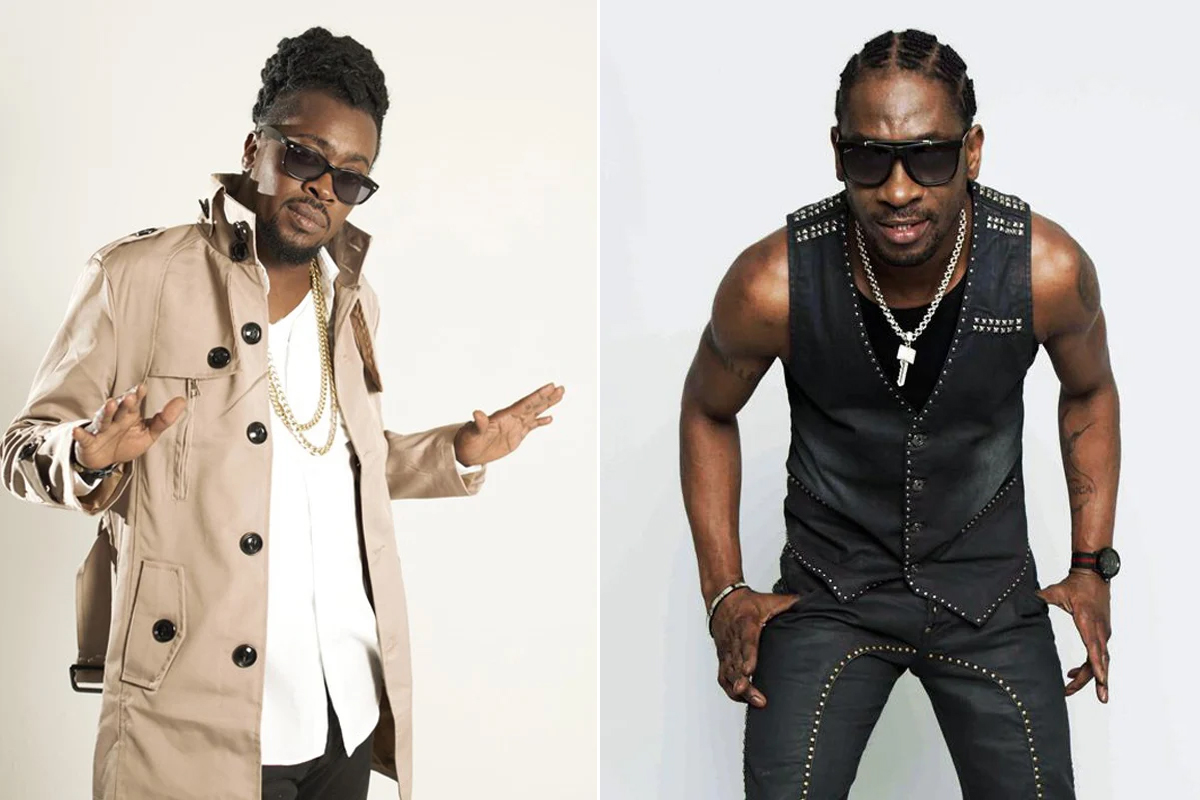 “I know that they both have hearts of gold and Bounty did not hesitate when asked to do this charitable event. His consulted with his management [and] gave me the earliest date possible. We all know that Beenie Man isn’t a phone person, but when we were finally able to contact him, he jumped on board and made himself available for the same date Bounty had provided. They have been helping to promote [it], just as if they were getting big money, and we appreciate that so much that we will be giving them their flowers tonight,” she said.

MECA is on board and will present the artistes with the first MECA Icon Award after their performance. MECA is an acronym for ‘Marketplace Entertainment Centre for the Arts’.
Carlene made reference to Merciless’ sudden death last Tuesday and emphasised the importance of honouring artistes when they are alive and well so that they can feel the love and appreciation. Tonight’s show at MECA will be the first in a series to honour persons in the entertainment industry who have made sterling contributions. 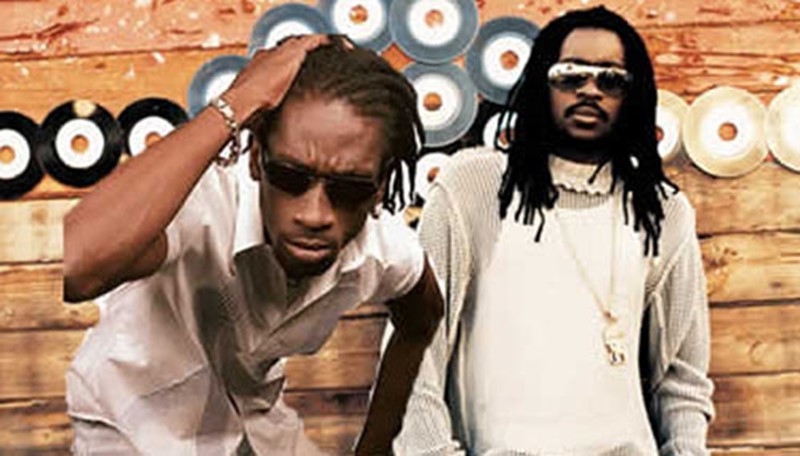 “I would like to extend my condolences to the family of Merciless who was a great artiste and a wonderful human being. His death was really a shock to the entire industry. And it also brings out another point, which is the fact that artistes need to be a little more responsible when it comes to their health. We know that man doan like go doctor, but mi a beg oonu, if oonu nuh feel good, ask a friend to follow yuh go get a little check-up,” Carlene implored. 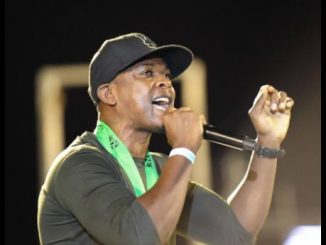 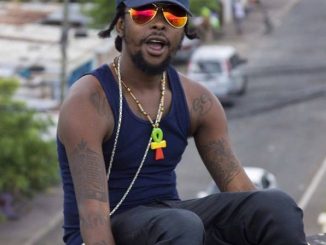 Popcaan Looking For Credit For “Outside” Slang 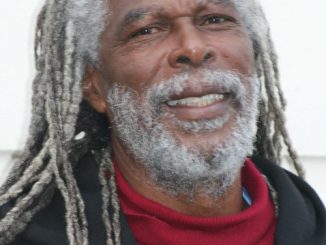