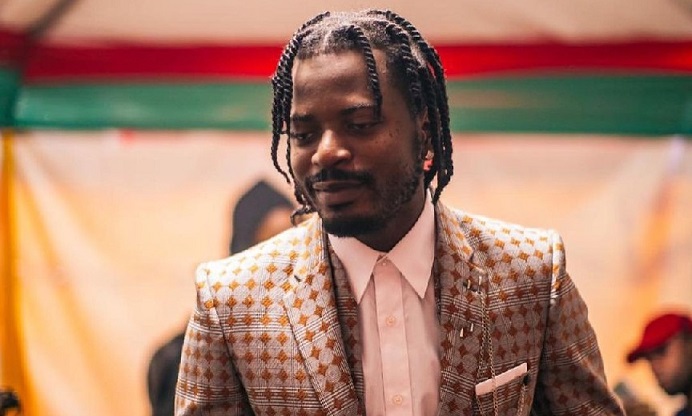 Trending dancehall artist Govana went live a few months ago to speak out against National Water Commission (NWC) for the unrealistic bill they sent him.

According to the “1Matik” artiste, who came with receipts, the water company had ridiculously overcharged him $540,078.61. Before this, on August 27, 2021, the artiste said he was charged $44,000, which he stated is understandable.

He explained that the bill for $44,000 was the result of a leaking toilet that his sister was unaware of. Being that he didn’t pay the bill immediately, it accumulated up to $70,000.

He went on to say that he was making arrangements for the leaking toilet to be fixed and after it was rectified he didn’t immediately pay the bill due to work which included performing on shows. 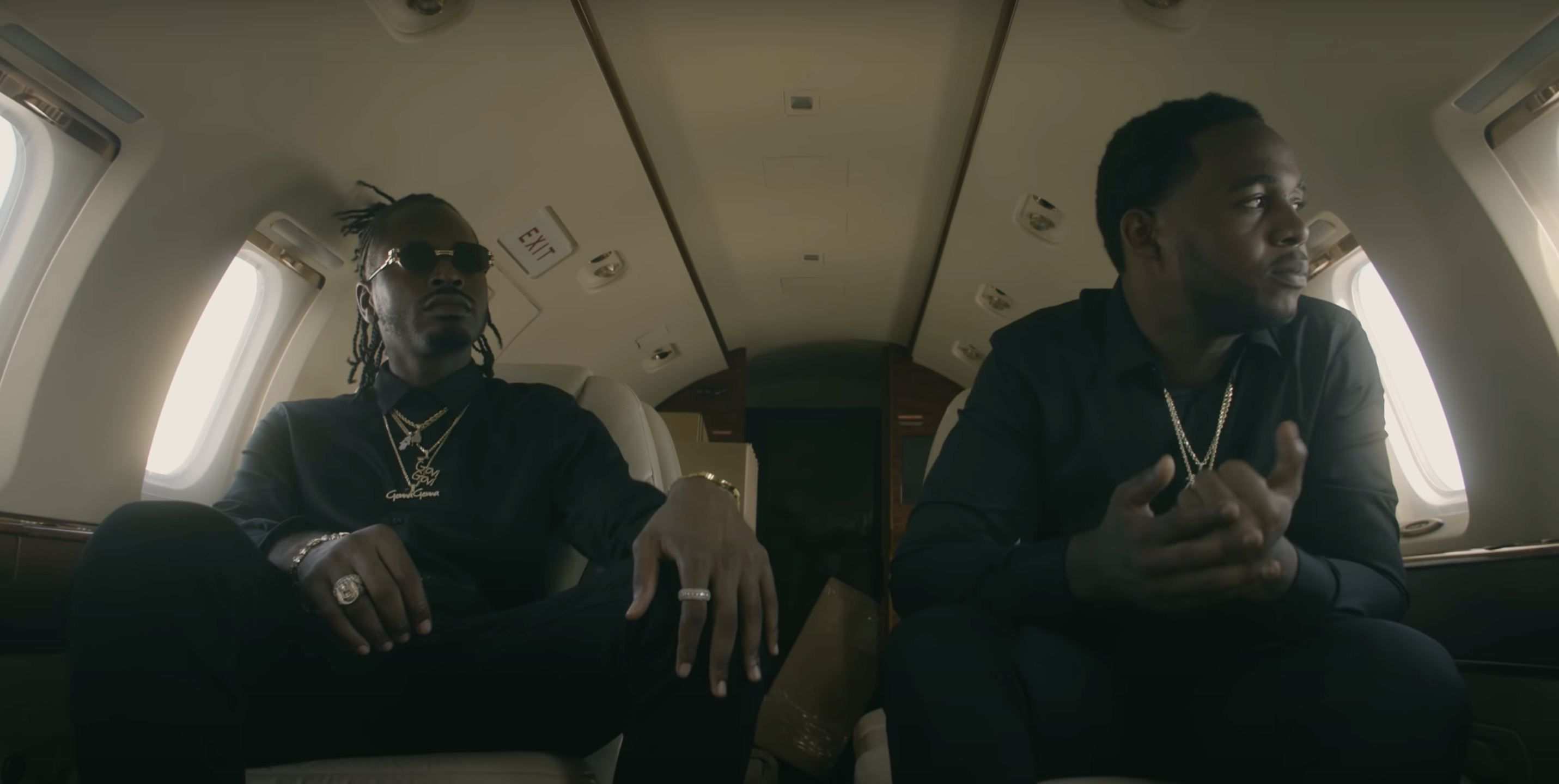 He explained that following this, NWC went to the premises and disconnected the water on October 29, 2021, due to the outstanding bill.

Upon being notified that the water was disconnected, he immediately paid the bill that same night and NWC returned to the premises and reconnected the water on October 30th.

Afterwards, on November 1st, he was slapped with an unbelievably high bill of $250,981.22. According to the bills he received, this last bill was calculated between September 25 and October 25.

The artiste expressed that he found it strange that after NWC visited his premises, he was given such a high bill. He questioned how this outstanding bill was not added to the previous $70,000 and displayed. He also questioned how was it possible for him to only pay $75,000 and have his water reconnected when there was still such a large balance.

Govana, born Romeo Nelson, stated that he contacted the company and questioned them about how he was given these charges. “A my house a must di ark weh Mr Kevin Smith talk bout, di Sir Execellenxy. A my house a di ark,” he angrily went off.

He mentioned that one of the explanations he got from an NWC representative was that maybe a pipe burst from the pressure when they reconnected the water. 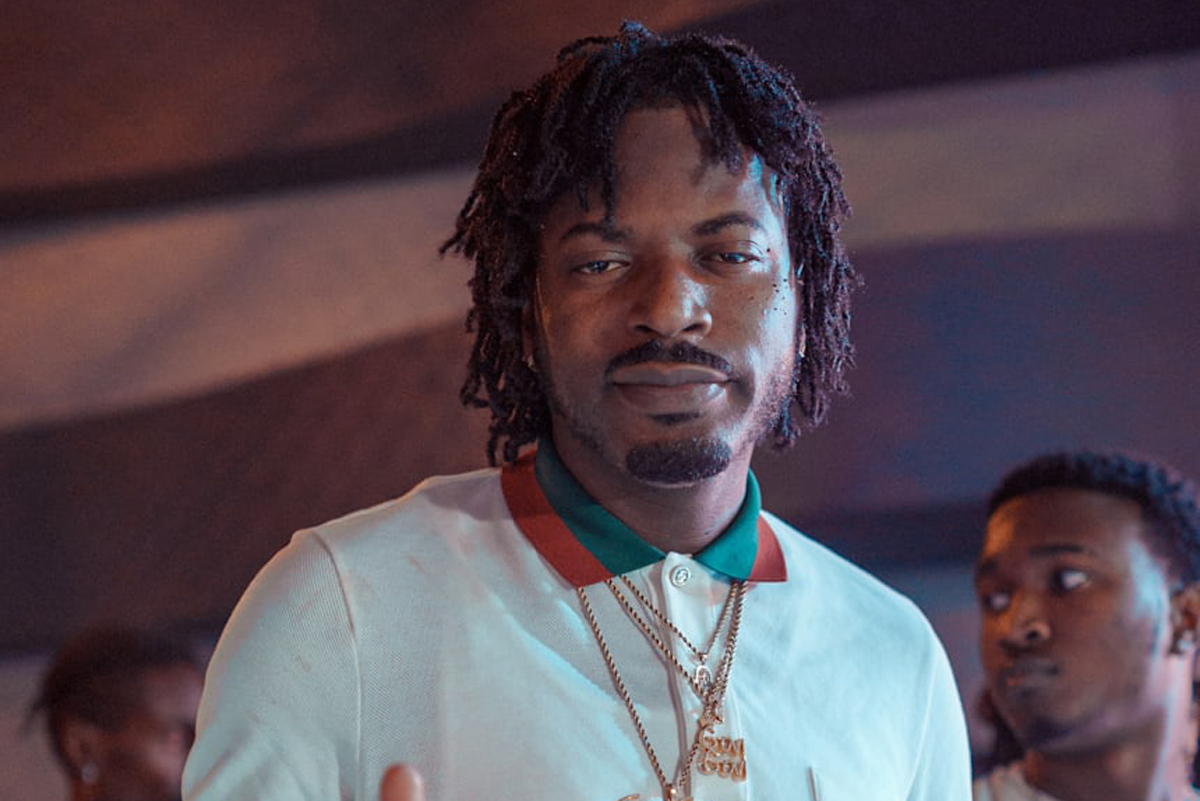 He went on to say that he even went to lengths of getting all the pipes on his premises changed. However, NWC still gave him various reasons for the bill, including that the meter and the computer could not show false information.

He also released a second picture showing NWC admitting they made a mistake.

“We have further reviewed the case and found that the water pressure supplied to the property was higher than normal during the period of dispute. Therefore, a decision was taken to write off 75% of the charges in the amount of,” the statement stopped, not showing the rest.

The artiste also indicated that he will be taking the cost-effective route by having two big tanks to store water. 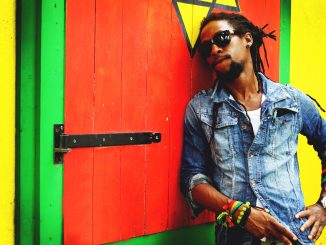 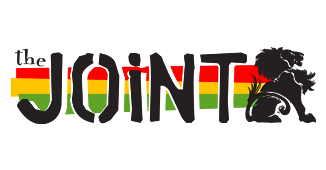 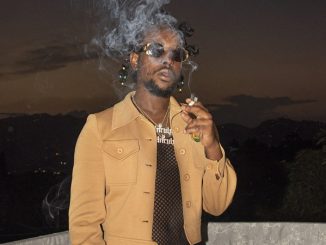