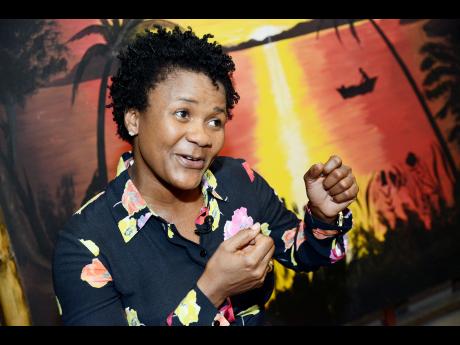 Minister Marion Hall went live Sunday with her weekly church service, but she had more to say than just preaching God’s word.

The Minister started by explaining how she was going to do a song with Missy Elliot which was arranged by a friend of hers. However, Spice befriended the booking agent and told lies about her. This resulted in the song being offered to Marion for $15000 while Spice did a collaboration of her own with Missy Elliot.

The Minister also accused Spice of attempting to ruin her career by spreading lies on her to everyone she worked with and also mimicking everything she did on stage. Marion revealed that this is why Spice has the same publicist as her.

Next, Minister Marion said she did a song with Spragga and that was why Tanya got upset. She stated that she never had any sexual relationship with any male artistes. She went on to say that Tanya called her crying about Spragga being with Foxy and said she was going to run off to Sweden. 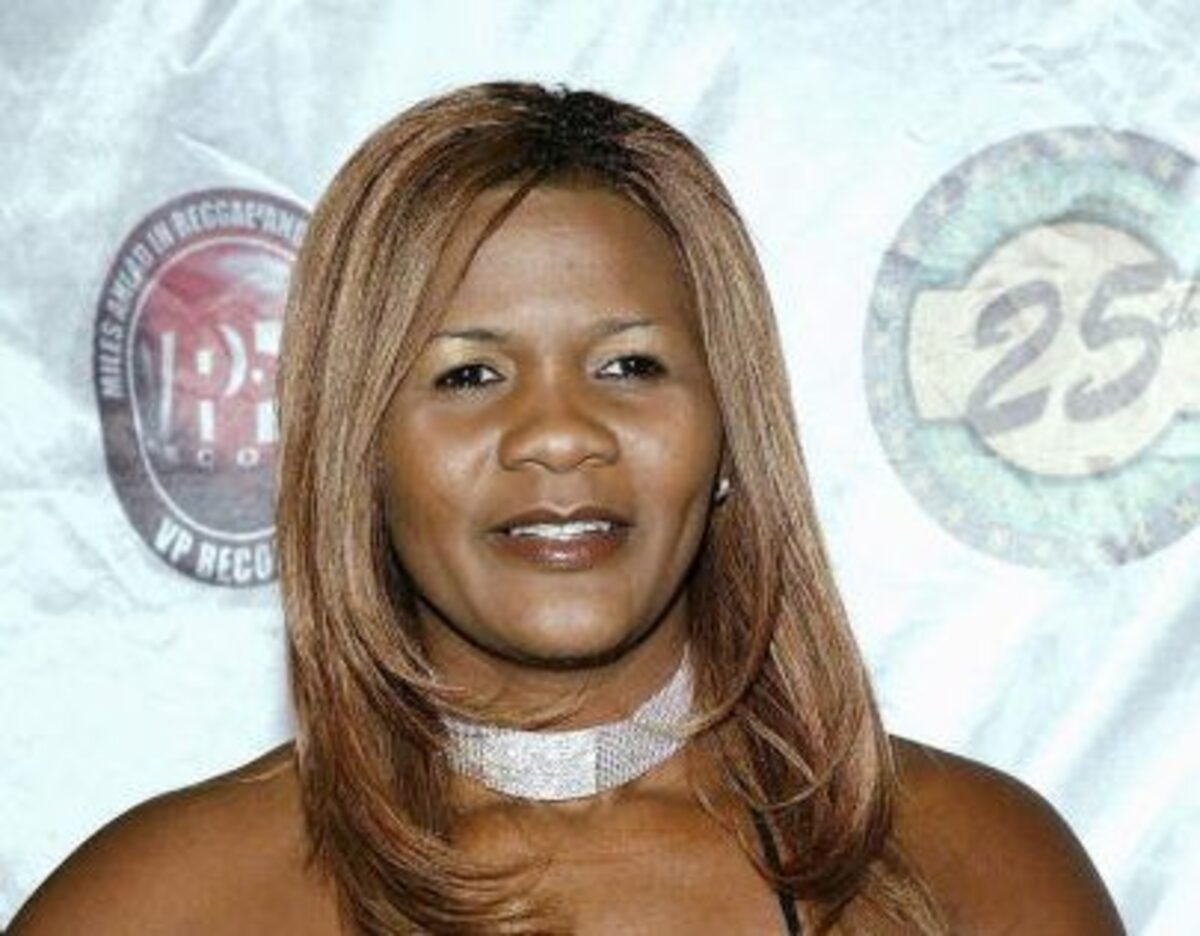 In addition to these accusations, Minister Hall explained that the beef she had with Macka diamond started because Spice told her many lies about Macka.

Marion clarified that she did not discriminate against Grace’s children. She emphasized that she saved Grace’s baby life because Grace allegedly didn’t want a baby, but Marion convinced her to have it. Marion mentioned that she is not the godmother of Spice’s child because Spice made her friend sign Marion’s name since Marion was overseas. Marion admitted that she had gone overseas because she didn’t want to be a part of Spice’s family because of her vulgar behaviour.

Additionally, Marion said Lal is a good baby father that took care of Spice when she was sick by going to the extent of letting her step up on his back to go onto the bed after she had her surgery. Marion praised Lal for taking care of the children, saying that when Spice got famous she didn’t do anything other than argue and started big fights that involved kicking and spitting. She gave detail about one incident that took place when Spice hit Lal with her car and he almost throw a stone into the vehicle. 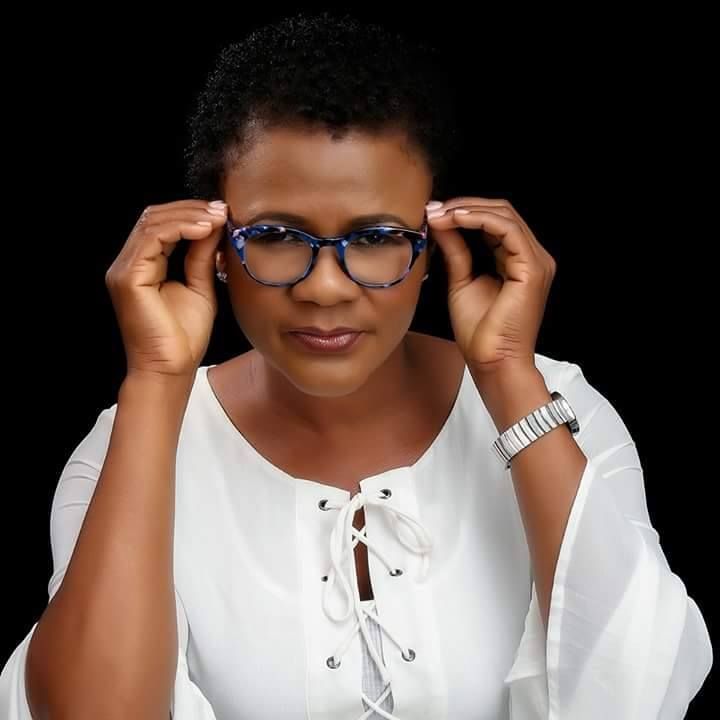 The Minister reminded everyone that Spice’s alleged obeah man had said he was the one who took Lady Saw out of the industry and Spice didn’t deny it.

She then briefly called Lady Ann a “one-hit wonder” and added that her lawyers would be suing the lady who claimed that Marion obeah and killed J Capri.

On the topic of Tifa, Minister Hall said that Tifa wanted to do a song with Spice but instead of doing the Spice stole some of the lyrics. Spice then told Tifa that Lady Saw told her not to do the song and that’s what made Tifa upset with her.

Minister Marion Hall announced that it was reaping season and she will be reaping everyone out for God. 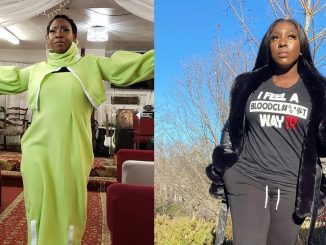 According To Foota Hype, Macka Diamond Is Competing To ‘Show Who Loves God More’ 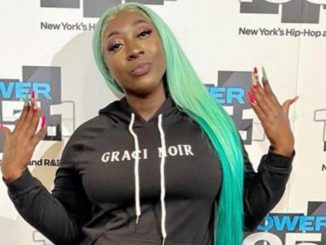 Spice Drops New Song “Send It” Ahead Of Album Release 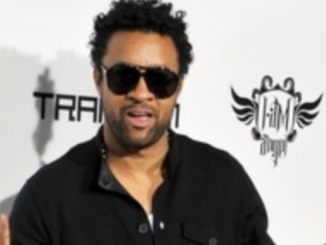