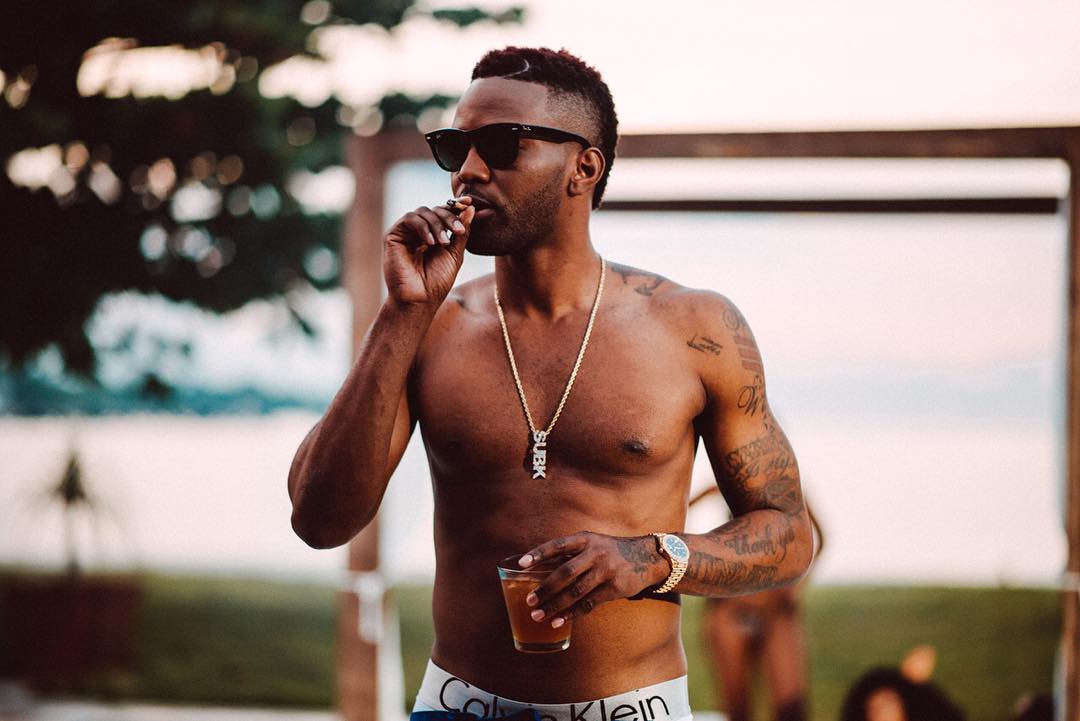 Konshens blows the lid off his new album in a series of promotional teasers for his latest endeavor, Red Reign.

The series of teasers were photos and videos he posted on his Instagram to promote his album, which is slated to be released on Friday, November 12. Konshens cleared his Instagram of all prior posts leading up to the last 5 days. He has posted images and videos showing only the commanding red backdrop of the teasers. One of his posts showed the starkly contrasted album cover with the caption, “season 4 ‘RED REIGN’. NOV 12 #konshens #dancehall #reggae #trap #latin #pop #REDREIGN Pre-order link in bio.”

The tracklist came out a few days after displaying some well-anticipated collaborations with artists such as Spice, Stefflon Don, and Davido. 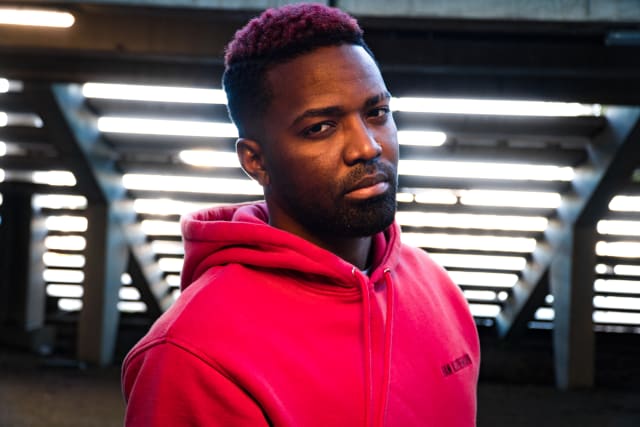 According to the artiste, this new album will explore a spicier version of his music style. He has done away with the fun and games, and here comes more heat and fire to excite his fans. In a press release on his new project, he stated, “Red Reign is inspired by Konshens’ signature red hair and his dominance in the genre. His reign over reggae continues post-pandemic with an edgier sound and an evolution of the artist himself.”

Konshens has also noted the impact that the pandemic had on his music and its evolution. “The world has changed, and the events of the last year have affected us all. The experience was challenging but helped me evolve my creative process and my perspective. I am excited to start a new era of my career through an edgier sound and a renewed understanding of my music’s impact on my audience,” said the deejay.

Konshens music certainly has an edgier sound to it. He also took to Instagram to release a teaser of one of his newest singles, “She Got It,” featuring Rafa Pabon, which will be released today at midnight. “You know you got it, right?,” sung Konshens to the catchy techno beat of the teaser. Though his musical style seems to have undergone a drastic revamp, the contagious flare of his music has remained.

Tune in at midnight to hear his newest single, “She Got It,” and check out the tracklist for his album Red Reign below.

The album is set for release on November 12 on all platforms. 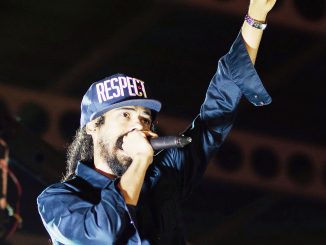 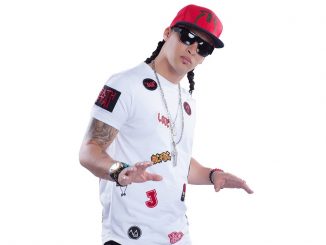 WHERE ARE THEY NOW: Red Rat Pushing ‘Substance Over Hype’ 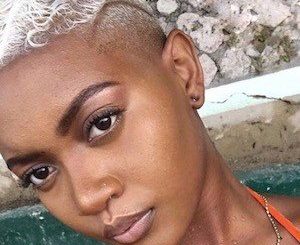