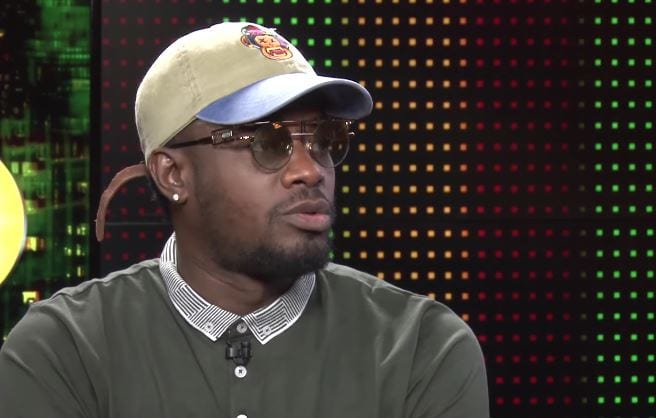 Ding Dong dropped his long-awaited new track “L.I.E” on Thursday, August 19th, and fans are praising the visuals, as they express that it was as if they were watching a movie, minus the popcorn. The song, produced by JA Productions and chopped by African Kydd, focuses on relationship woes between a couple, specifically infidelity. You won’t see any signature Ding Dong dance moves for this cut, as the deejay displays a more intimate tune.

The storyline features an all too familiar tale that will be relatable to numerous individuals embedded in a toxic relationship. The music video begins with Ding Dong and his on-screen girlfriend in the kitchen when his phone starts to ring on the counter beside her. His co-star is popular makeup beauty and the MUA for Shenseea, Makeup Shan.

@DANCEHALLPLUGG by 🔌Dancehall 1 Plug 🔌" data-noaft="1" />In the continuation of the clip, Ding receives another call from an unknown number, and a female answers the phone. He pretends not to know who it is by saying to the person that this is the wrong number. The woman eventually catches on and then disconnects the call. This results in Shan becoming quite upset as she starts to question him. Ding responds by telling her that she’s acting ridiculous and paranoid, a tale as old as time.

The song then begins with her saying, “Ding, yuh tell too much lie, me cya believe nutten weh you say, just stop talk to me, mi nuh know wah fi believe, all when me ketch you.”

The pair go into the living room, and after pushing him away, she sits down. He sings to her, trying to explain the situation that he gets many calls for work purposes, to which she replies, “Cause mi neva ketch yuh.” She then leaves to lock herself inside of the bedroom, and he sits on the floor outside the door. She starts throwing pillows around the room in a frenzy as she throws his phone into a wall.

Ding Dong deejays, “When you get a call change yuh tone when the number unknown. / She nuh fool, but she nuh have nuh proof. Memba say mi know weh mi a do mi a professional a cheat from mi inna school / she say mi too lie.” 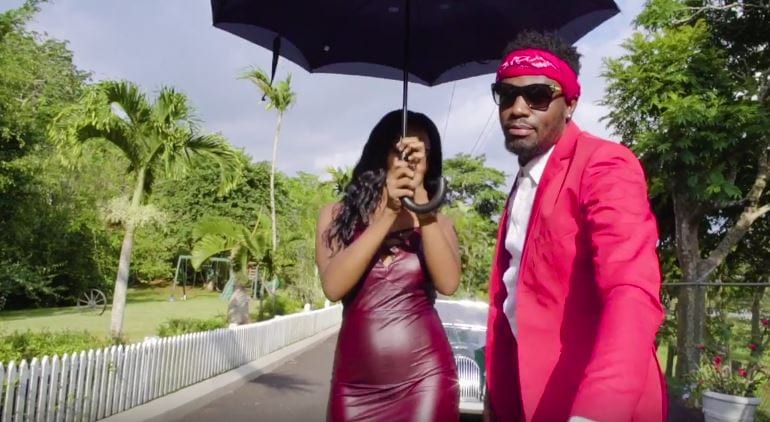 Shenseea lends her voice to the chorus as she repeats the phrase, “Yuh too lie. Lie,” as she harmonizes and sends out a range of high notes.

Shan can then be seen in the shower, after which she slips on a little red dress that hugs her curves. Ding Dong intercepts her, and they tussle around as he tries to prevent her from leaving. He eventually succeeds, and the pair share some intimate moments off-screen. In the end, Shan lays in bed, and Ding Dong appears triumphant.

Fans are calling the track a hit, and they love the storytelling visuals, as well as Shenseea’s vocals. Check out Ding Dong’s new track L.I.E. below. 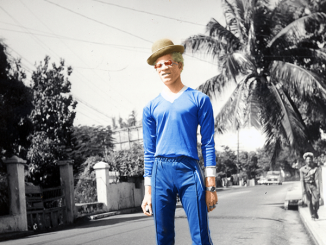 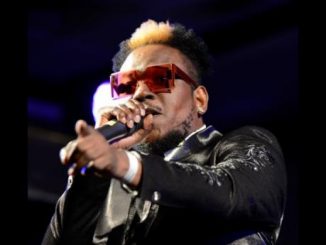 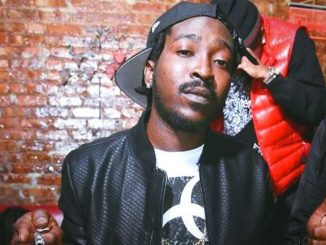