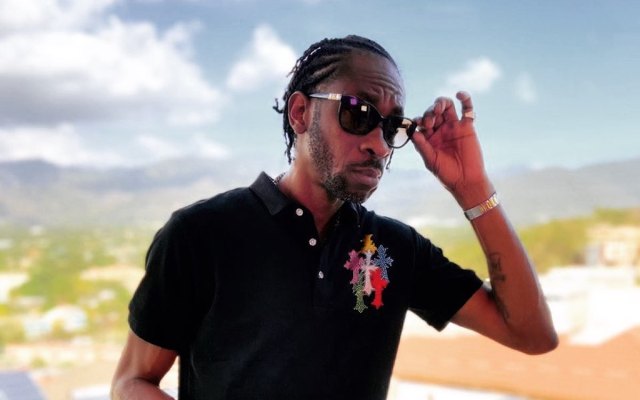 As he gets ready to release his first album in almost two decades, veteran dancehall artiste Bounty Killer has landed a major, joint-publishing deal with Florida-based talent management company Creative Titans and Beverley Hills music company Concord Music Publishing. The big announcement was made last Friday at an invitation-only ceremony at Janga’s Soundbar in St Andrew. Bounty Killer, who revealed at the event that his King of Kingston album is now 99 per cent complete, says the new deal will see him not only spreading his wings to other markets, but will ensure that he collects all his coins.

“This is a co-publishing deal for a period of time that will allow me to do more with my music. This kind of arrangement is always good, because you will have a body of people looking out for you as an artiste and administrating your publishing and securing your rights for your works,” he told The Gleaner. “Sometimes as an artiste, you are unable to go into regions and territories to do the work yourself, and sometimes you don’t even have any idea that in some of the countries your music is doing well. So this partnership with these companies means I have like an overseer now looking out for my stuff.”

Referring to the deal as a smart business move, Bounty Killer admits that the local industry sometimes operates in an informal way which usually leads to artistes being taken advantage of. He said that at this point in his career, there is no room for errors. “A lot of people you do music with sometimes, we agree on certain things and then they go back and make different claims, because is not everybody we sign papers with more while. Sometimes we used to work outta just friendship and understanding, and some people go back and do different things,” he explained. “So it’s good to have your own team to look over your stuff and have it ‘concrete’ on paper and sorted out properly.” 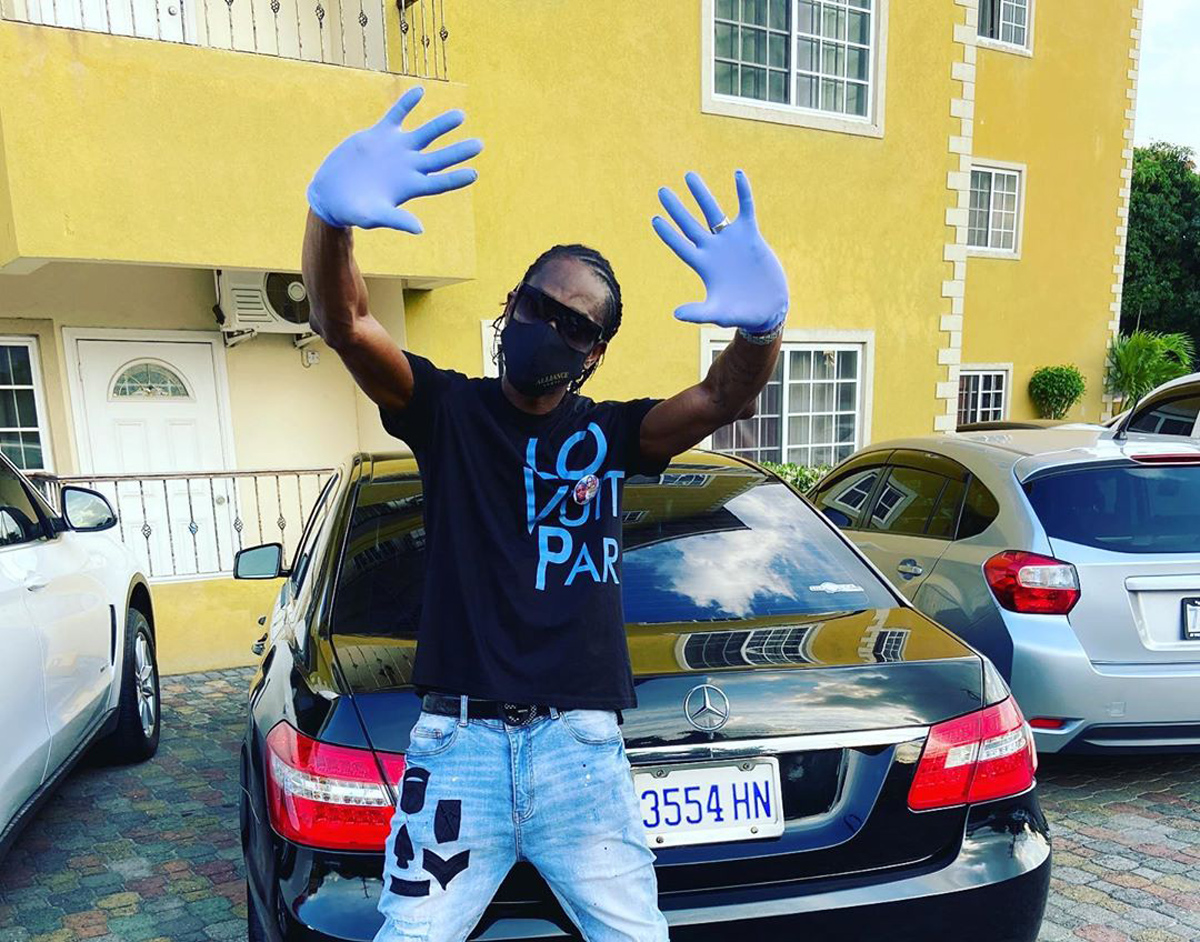 Ron Andrè Elvis Telford, from Concord/Creative Titans, told The Gleaner that for them, signing Bounty Killer was a no-brainer. Telford said with Bounty Killer being the icon he is in dancehall, the group simply wants to cement his legacy by pushing him even further on the international circuit. “Bounty is the voice of Jamaica, the voice of the Caribbean, and for us, we thought that we could take his sound and put it into different genres of music and take him to the next level,” he said. “We wanna flex the Jamaican culture and highlight the persons who have contributed greatly to said culture, and Bounty Killer is an icon in Jamaican music.”

Telford explained that the Concord/Creative Titans family is working to sort through the artiste’s visa woes so that he can return to the US one day soon. 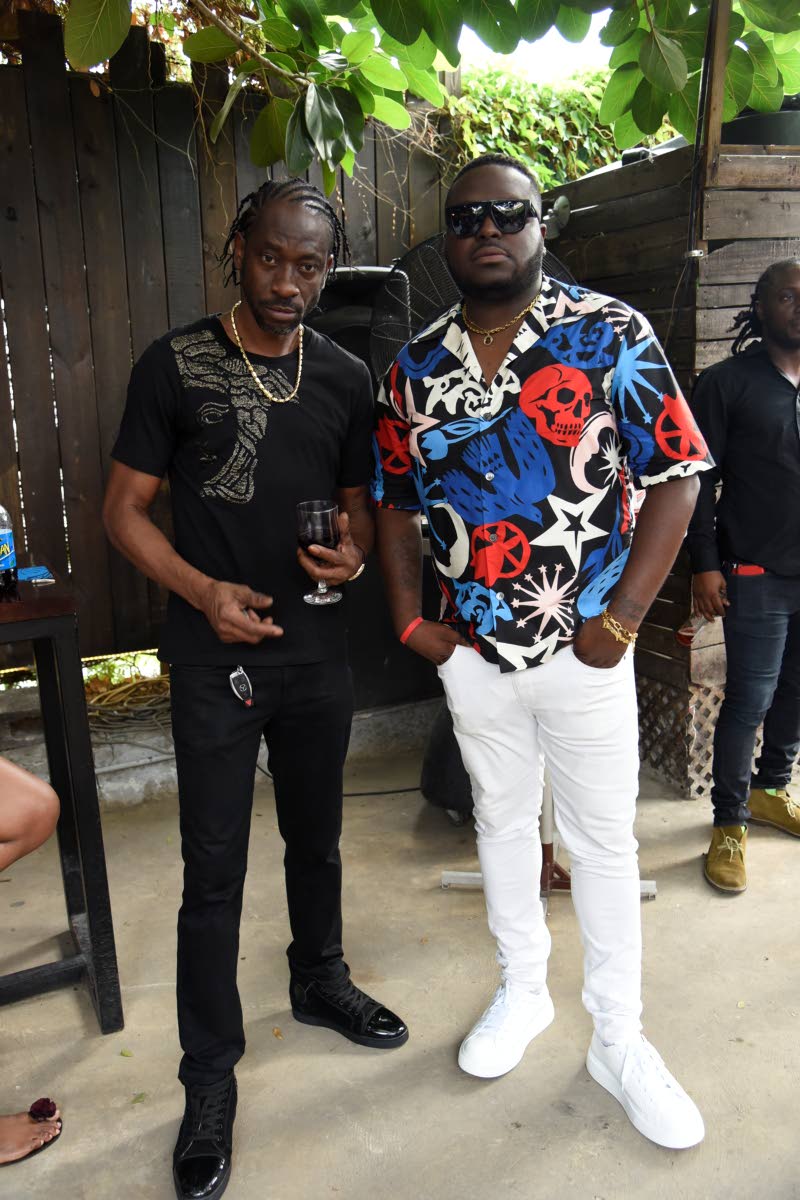 “Ever since the Verzuz [clash between Beenie Man and Bounty Killer], it kinda reignited the whole dancehall feeling when it comes to musical legends, so we want to definitely push him in every way we can,” he said. “We’re working on that [visa] so as soon as possible, we can at least get him to the US again. I am not saying it’s something that will be immediate, but it’s something that we’re looking to get done as soon as possible because he needs to be in America.”

Julian Jones-Griffith, Bounty’s former manager, and who was instrumental in the recent deal, told The Gleaner that with Bounty Killer putting his all into King of Kingston, the publishing deal should only propel his career.

The release date for King of Kingston is yet to be revealed. 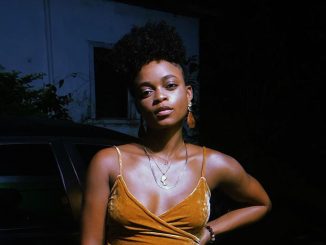 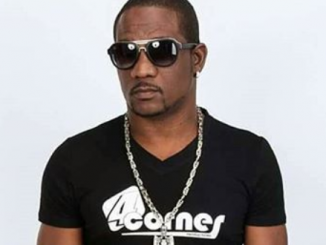 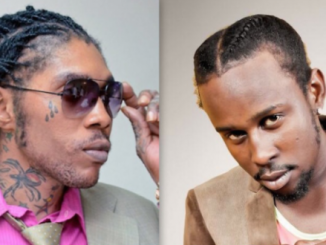