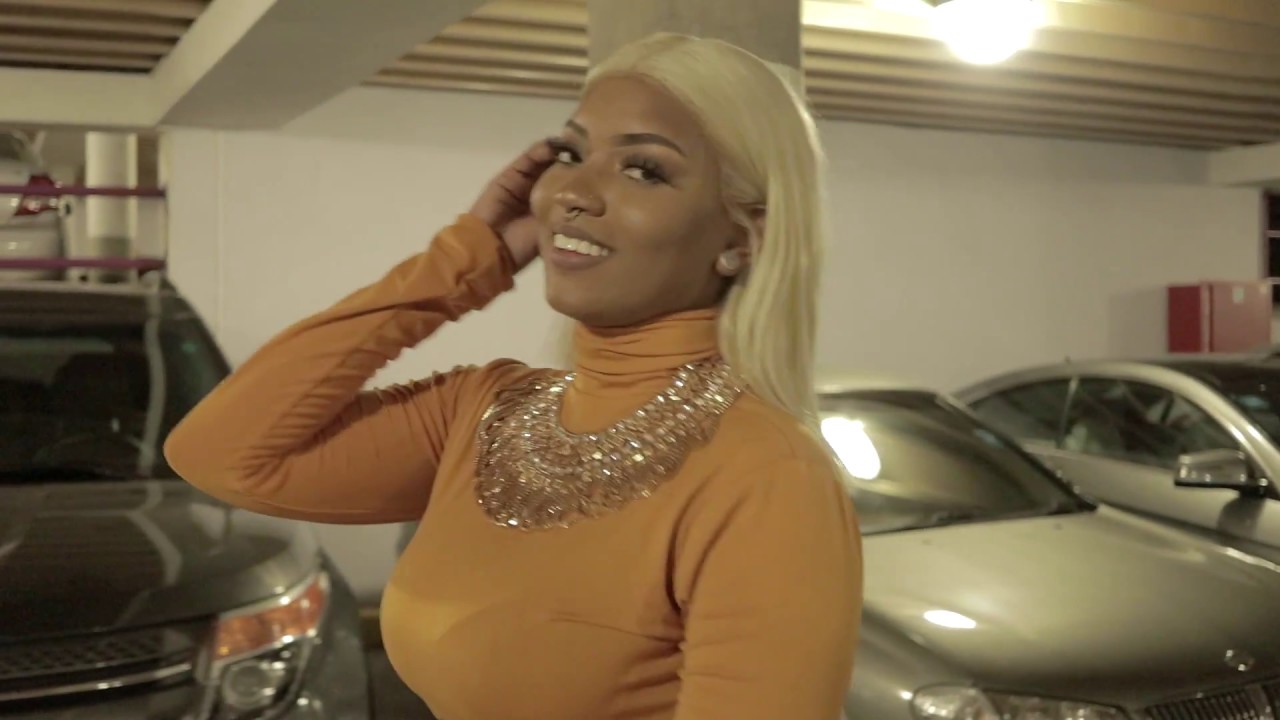 Dancehall deejay Jada Kingdom has vaguely addressed a lawsuit filed against her by her Management Company and her Manager.

On Twitter, she wrote, “Yuh Caan stop mi #strongerthanyouthink.” While on Instagram in a post that shows her looking over her shoulder in a pic, she wrote the caption, “I’m off to better things. I’m only doing (bleep) that’s gonna make me elevate! #unstoppable.”

On Friday, Jada Kingdom was hit with a multi-million dollar lawsuit by her management company, Popstyle Music Publishing, and her manager.

On April 13, Jada Kingdom went on her IG live and made allegations suggesting that her manager and management team were dishonourable in their financial dealings with her. 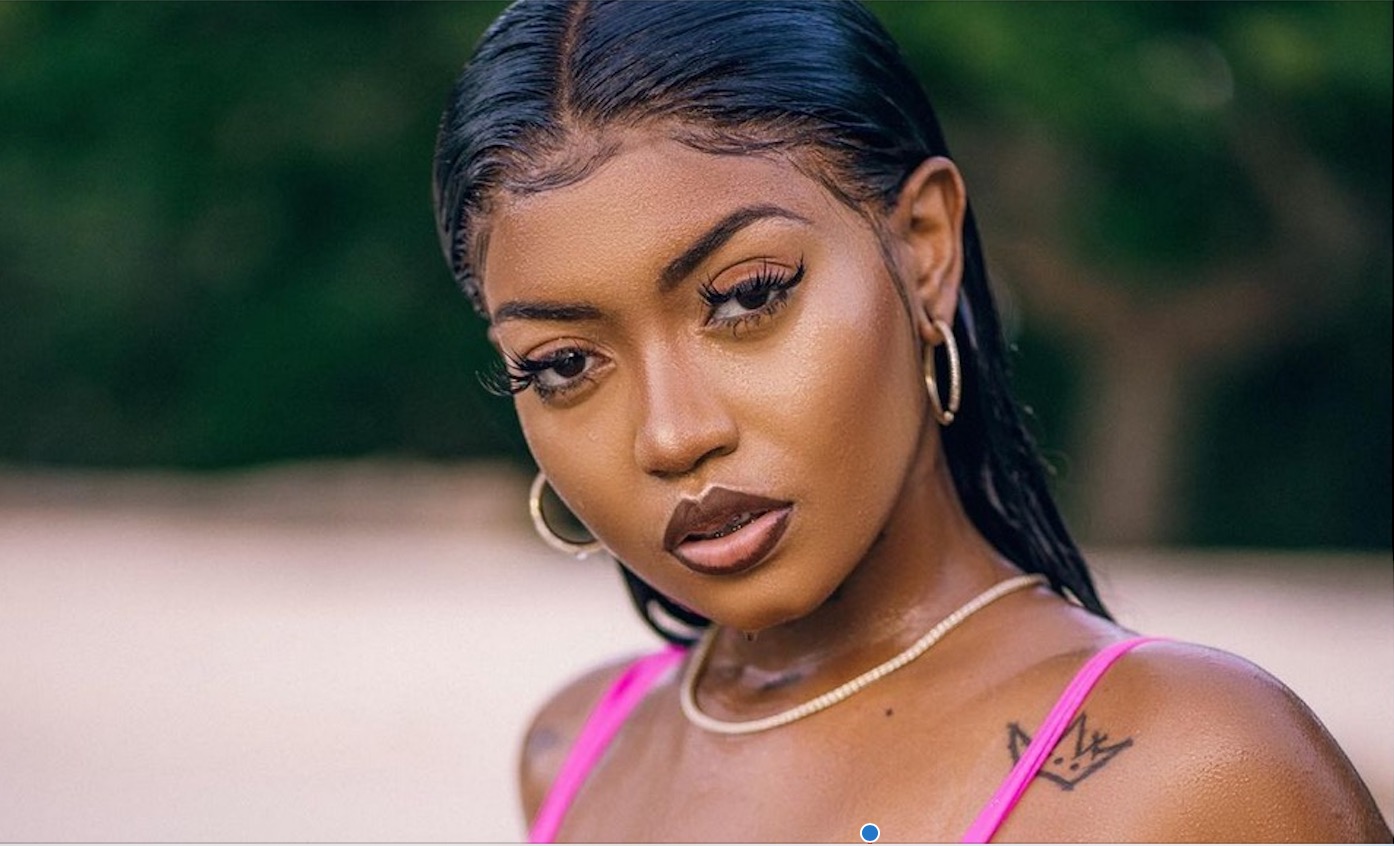 According to the legal team for Popstyle Music Publishing, Jada Kingdom is being asked to pay general damages, interest on damages, and to issue an apology to her management team and its principal.

Meanwhile, Jada Kingdom’s manager in a press release said that he has invested significant sums of money into her career and well-being over the past four years.

He further stated that the management agreement between Jada Kingdom and the team permits him to recoup his investment against her future earnings. 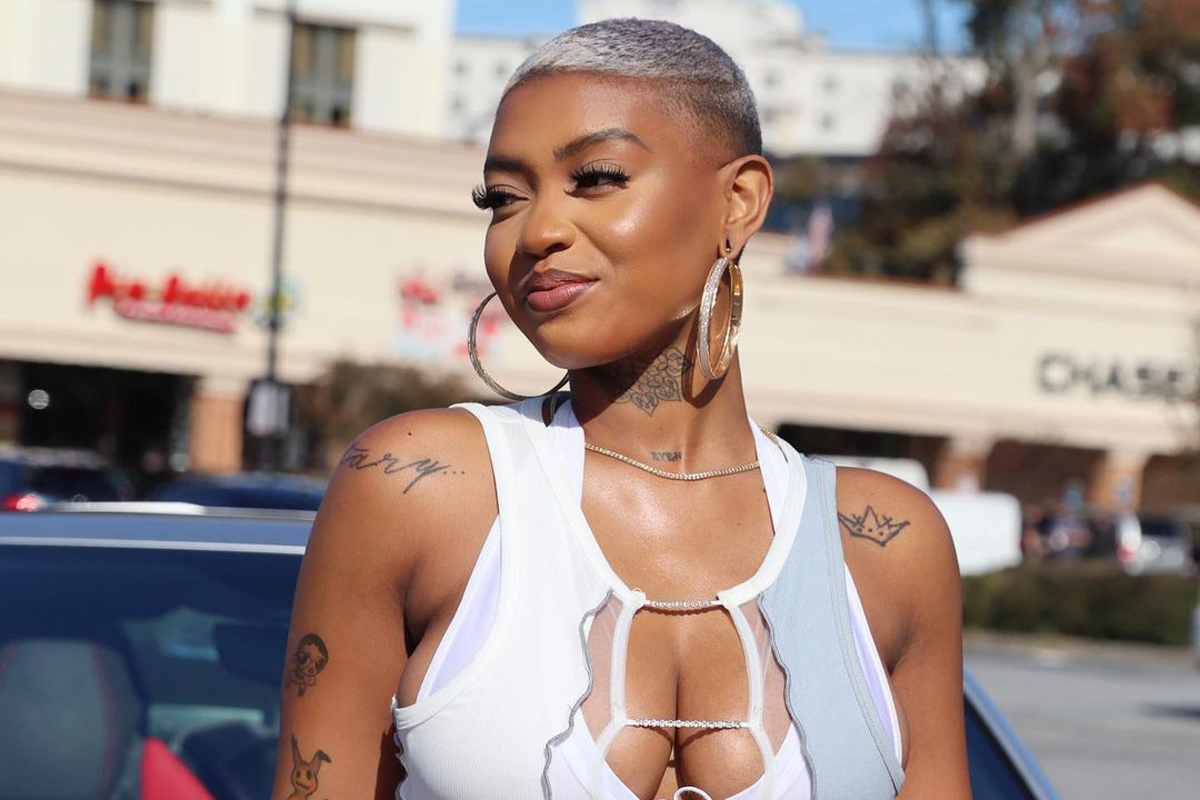 Jada Kingdom’s manager further claims that to date, his investment in her remains substantially unrecouped. This means, under the recording agreement, the artist has received an advance but has not yet earned monies equal to that advance. 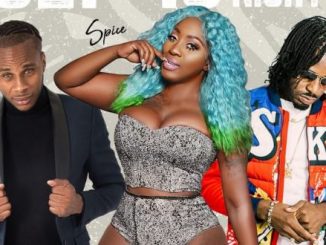 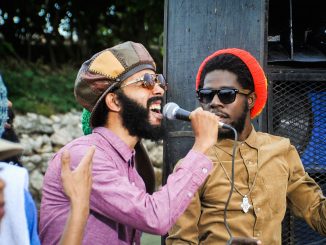 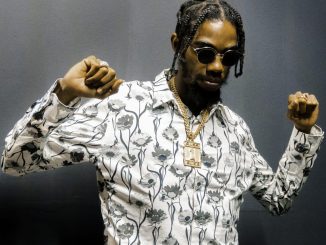 Alkaline Sophomore Album Track list Is Out For ‘Top Prize’