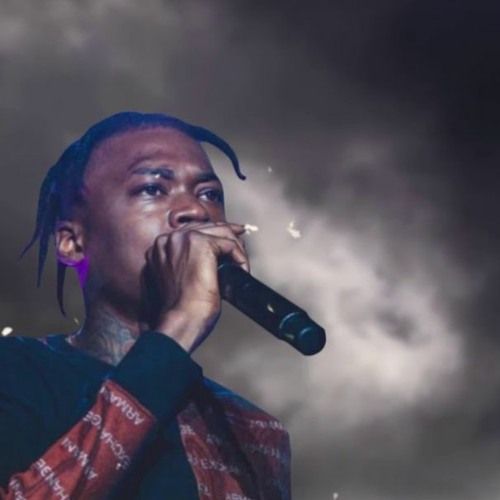 Eastsyde deejay Skillibeng is alive and well despite rumours that circulated last night that he was injured in a bike accident.

The 50 Bag entertainer took to Instagram Live (a rare occurrence) to address the malicious viral video.

“Whosoever send round dah video deh, go s*** yuh muma – di fuss smaddy weh send out dah video deh cause unno nuh know if a me and unno a talk bout a me,” he said.

Skillibeng, whose given name is Emwah Warmington Jnr, is a known bike fanatic, and even has a series of Instagram highlights of his bike ventures.

More than 10,000 people tuned in as he spoke and smoked, with many breathing virtual sighs of relief that the claims were false.

In the video, a man is seen riding a bike at night, sporting a knapsack. He then assumes the wheelie position which is short-lived as his body is then thrusted upwards and violently thrown off the bike. 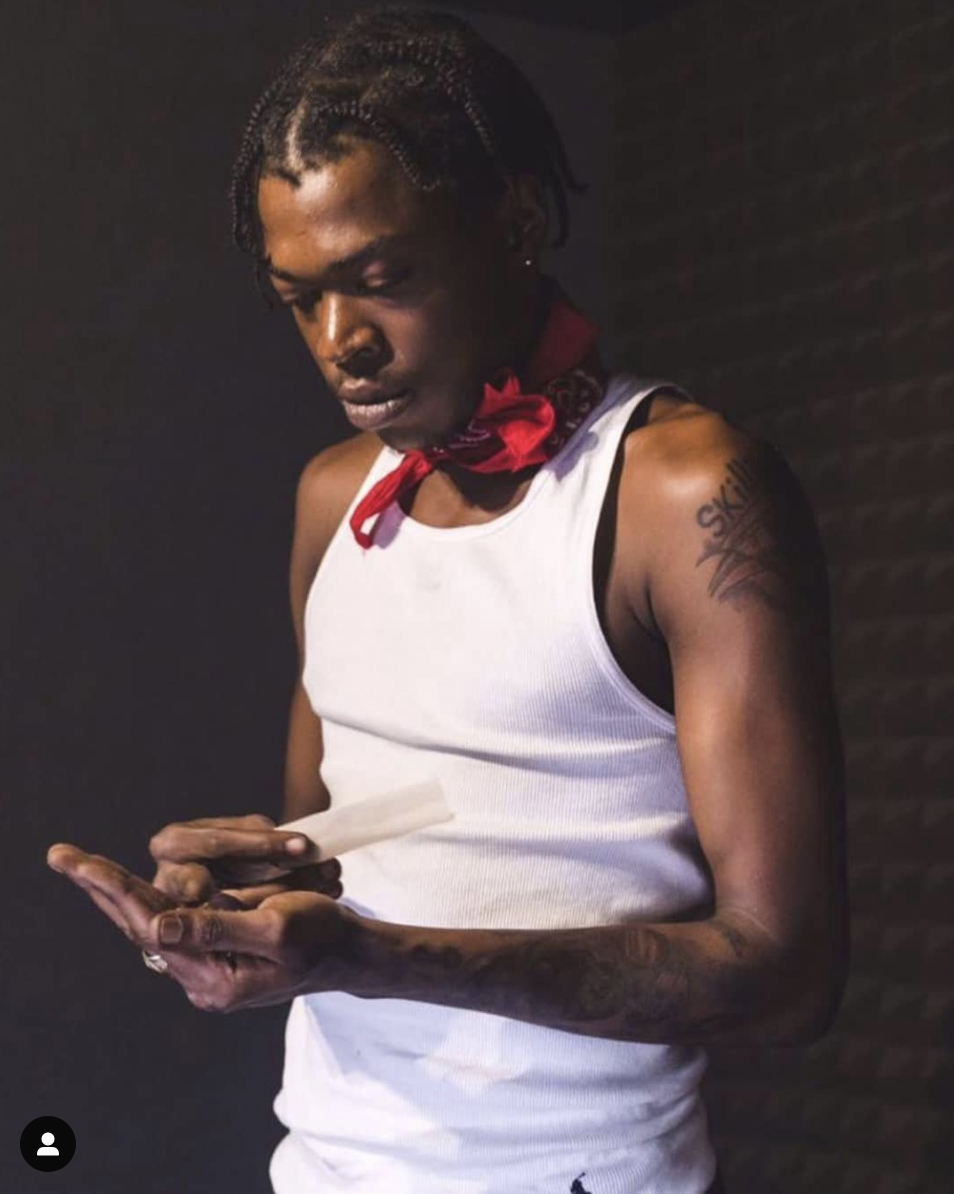 A woman, who seemed to be the one recording the video, is heard screaming as she runs to the motionless body, and others gather around in an attempt to help. The man’s face is hardly shown because of the rapid movement and emotions on the scene, then the video cuts.

Blog sites have since confirmed that the video is old and the man has recovered. That hasn’t stopped Eastsyde fans from denouncing the person who started the rumours. 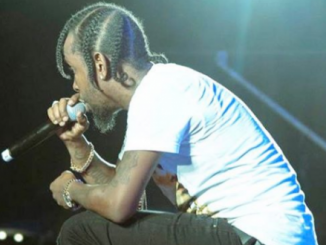 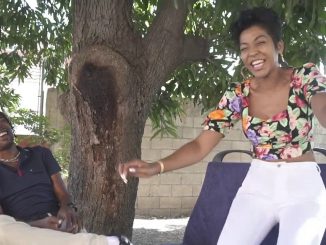 Mr Lexx Links With D’Angel To Sing The Hook, For Their Latest Release ‘Good Wife’ 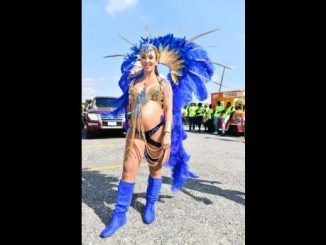