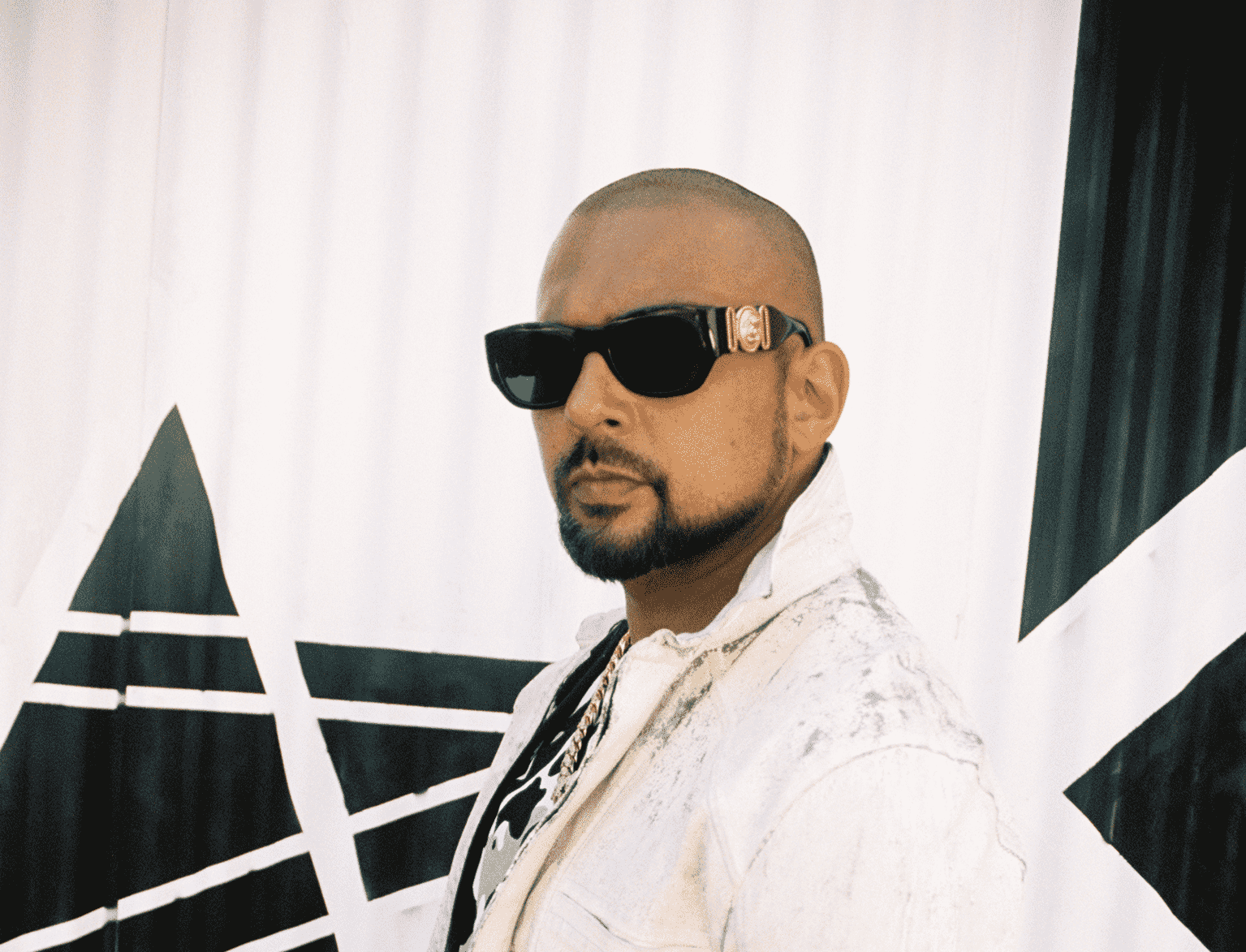 Sean Paul is releasing a new album with a slew of dancehall artists on the guest list, a total of 15 collaborative singles.

The dancehall star announced that he will be dropping off one of two albums on March 12. The project titled Live N Livin will feature 20 veteran and relatively new artists who have no doubt left an impact on the dancehall arena. The 16-track album will have guest stars from Damian Jr. Gong Marley, Buju Banton, Serani, Mavado, and Busy Signal to Intence, Squash, Skillibeng, Masicka, Govana, and more.

Executively produced by Dutty Rock Productions, Live N Livin’ is distributed by ONErpm who is happy to work with the international dancehall sensation on a project of such relevance. “We are all excited at ONErpm to be partnering with Sean Paul and Dutty Rock for the release of this timely and well-curated album, ‘Live N Livin’. We look forward to assist in broadening the reach of dancehall globally” Martin Price, ONErpm’s Director of A&R for Africa and North America said in a statement.

Sean Paul often talks about how “clash culture” is more detrimental to the culture of dancehall music than we realize. Now, he seems intent on proving that by dropping one of the biggest features albums that we’ve seen from him yet.

“It was important to me to show that in our genre of dancehall, we don’t need to clash in order to attain the spotlight,” Sean Paul explained. “We don’t need to divide our fans to attain the rotations on the airwaves or streams. Over the years myself, Shaggy, and more recently Koffee, Shenseea and others are tapping into the world stage and we are not clashing our co-workers, nor are we dividing our fans. This album ‘Live N Livin’ is an album I hold very dear to my heart because it shows the effort of collaboration over confrontation.” 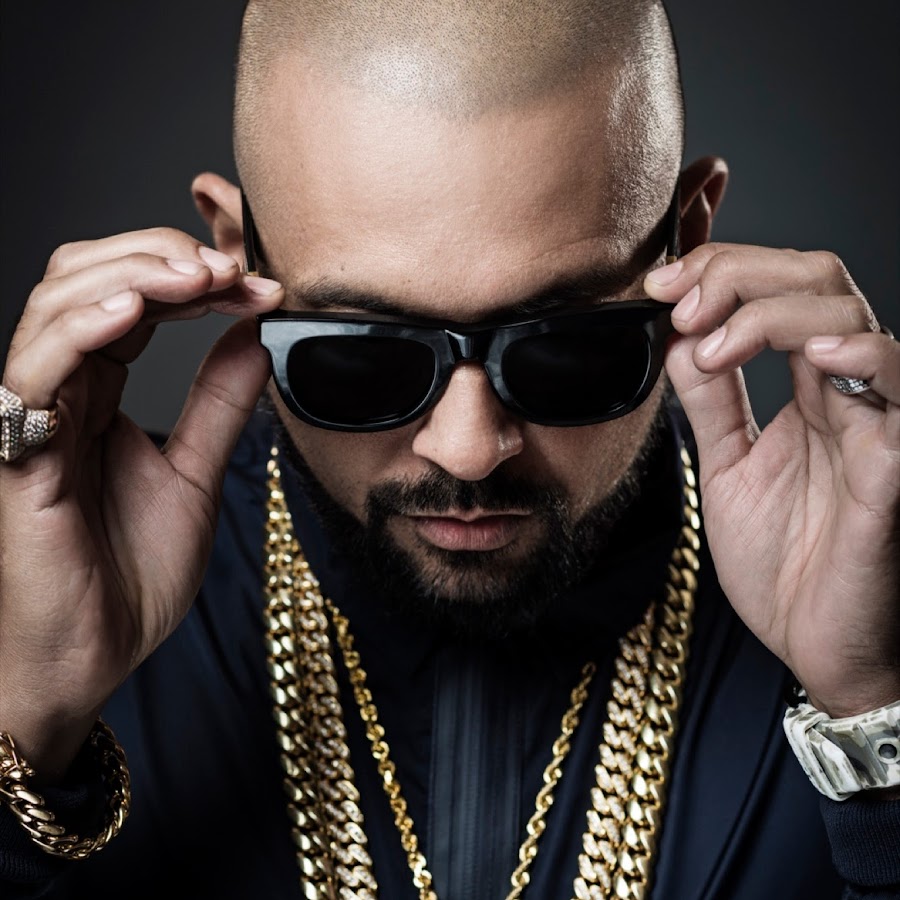 Sean Paul announced in January that he will be releasing two projects this year. The next album to follow will be Scorcher which will feature international acts like Sia, Gwen Stefani as well as women in dancehall like Shenseea and Jada Kingdom. Live N Livin’ is slated to arrive on March 12. Check out the star-studded guest list below. 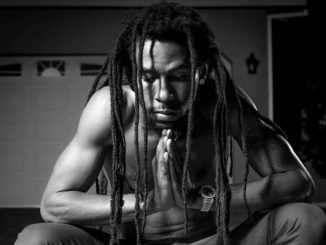 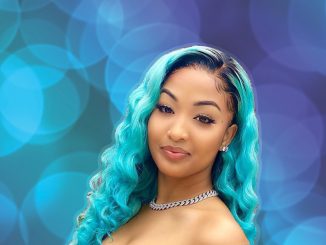 Shenseea Purchases Some Land In Jamaica 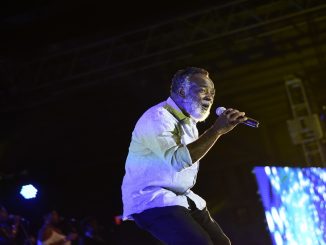