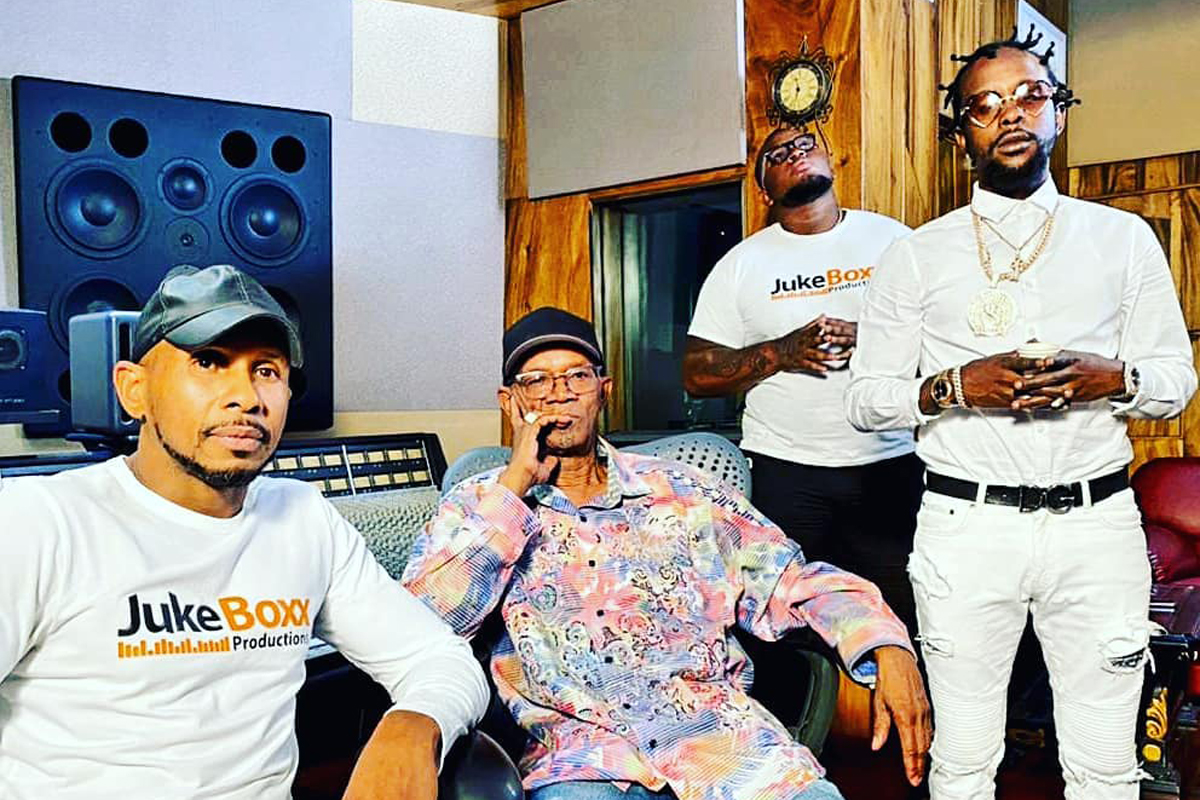 Popcaan and Beres Hammond captivates dancehall lovers around the world with their performance on VP’s “Love From A Distance” concert.

Love was flowing through the air and via the digital airwaves on Sunday night when legendary reggae crooner Beres Hammond teamed up with VP Records for a mind-blowing virtual experience. The virtual concert dubbed “Love From A Distance” saw a plethora of persons logging on the catch the performances from Beres Hammond, Buju Banton, Marcia Griffiths, and even a cameo appearance from the “Unruly Boss” himself, Popcaan. 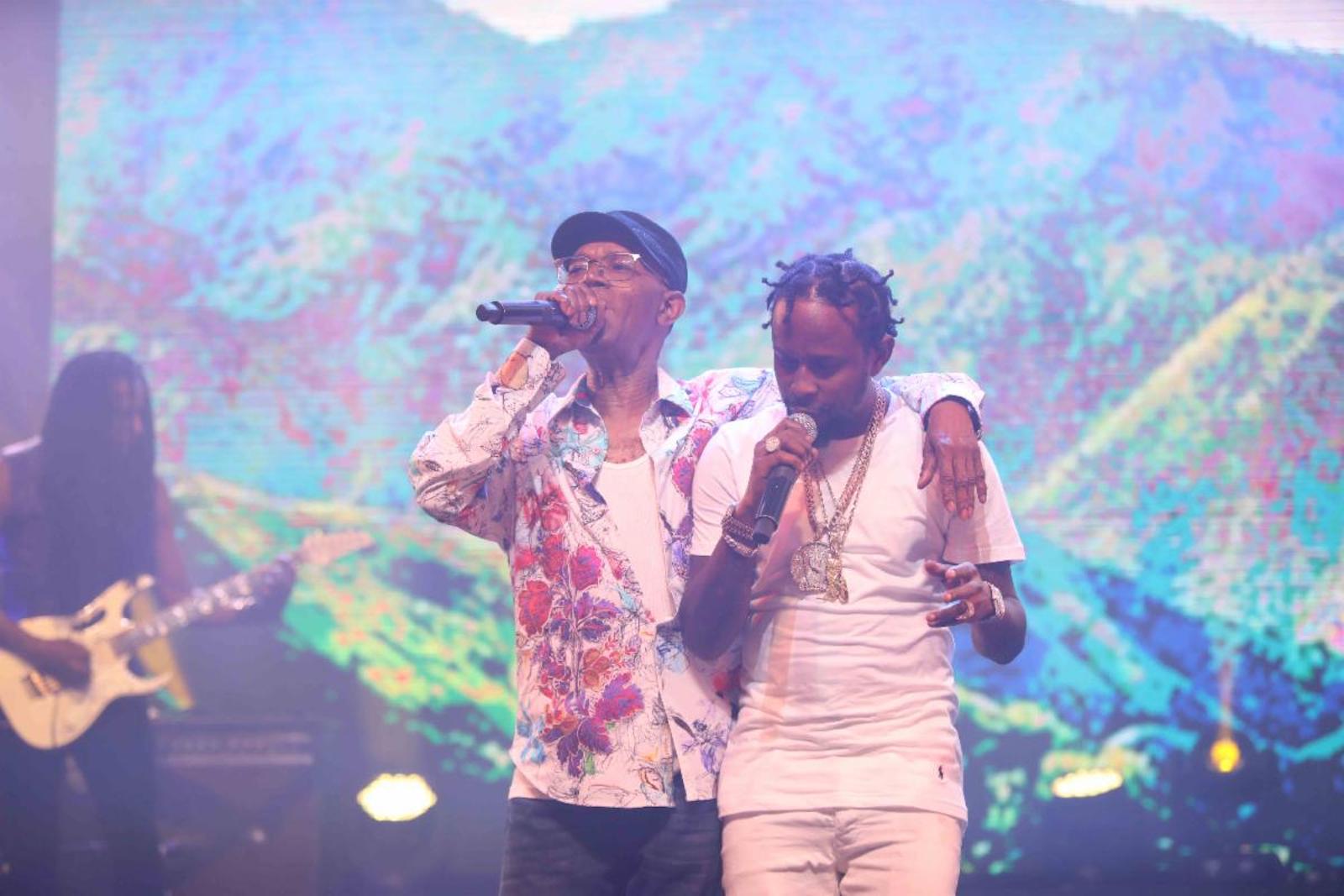 “The engagement from fans throughout the week and especially Sunday night, was a real joy to witness,” Christopher Chin, executive producer of the event and CEO of VP Records, told Urban Islandz. “This was a moment of pride that everyone could share.” 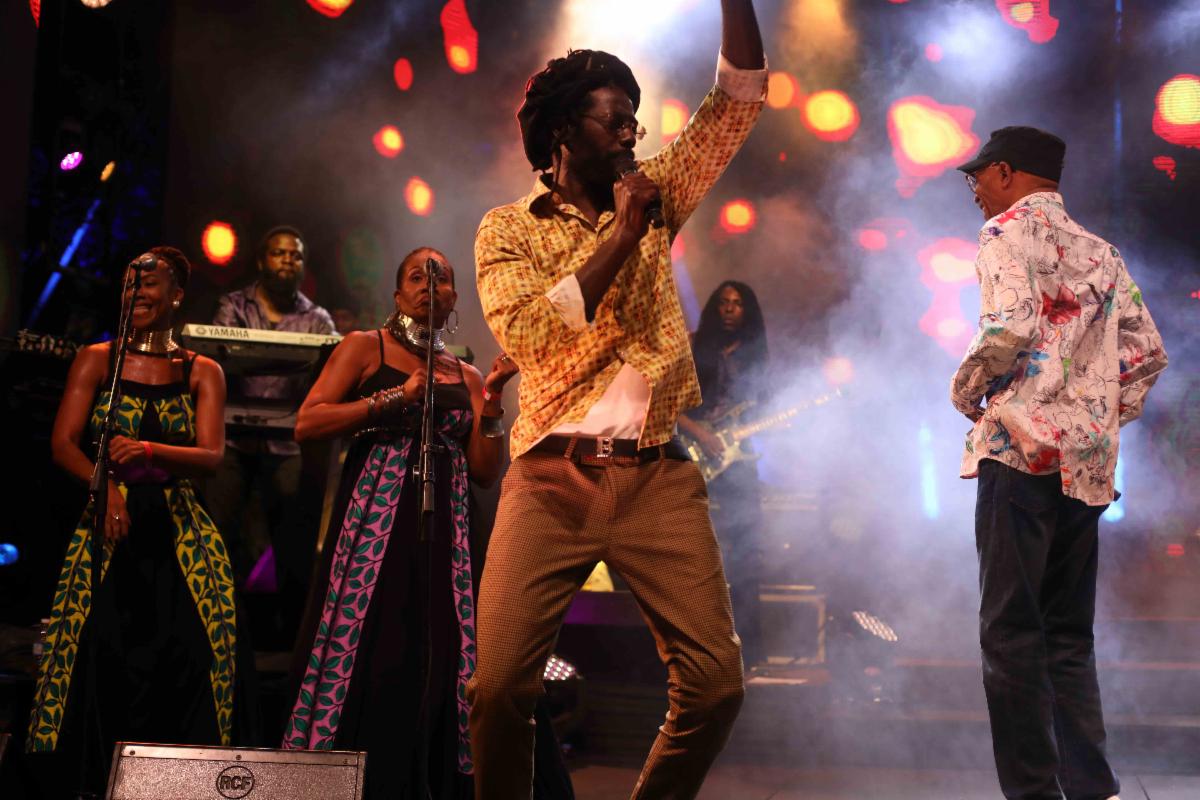 Cruising through his set effortlessly, Hammond performed popular tracks such as “Double Trouble” and “Putting Up A Resistance” before he called Popcaan to the stage. The “Bank & God” singer happily graced the stage in an all-white getup. Before jumping into their duet, Popcaan took a brief moment to salute Beres and declared him a “living legend.”

They then went ahead and performed their soon-to-be-released track, “God is Love,” following that honorary moment. Both men blended their vocals to provide a truly moving rendition, with the contrast of seniority and youthful exuberance, adding both soul and energy to the set. We await a date for when the new track will be released, but from all indications, it has the makings of a hit written all over. As one of the leading voices in lovers’ rock, Beres has worked with other dancehall talents, such as Buju Banton and Shaggy, to deliver timeless classics. 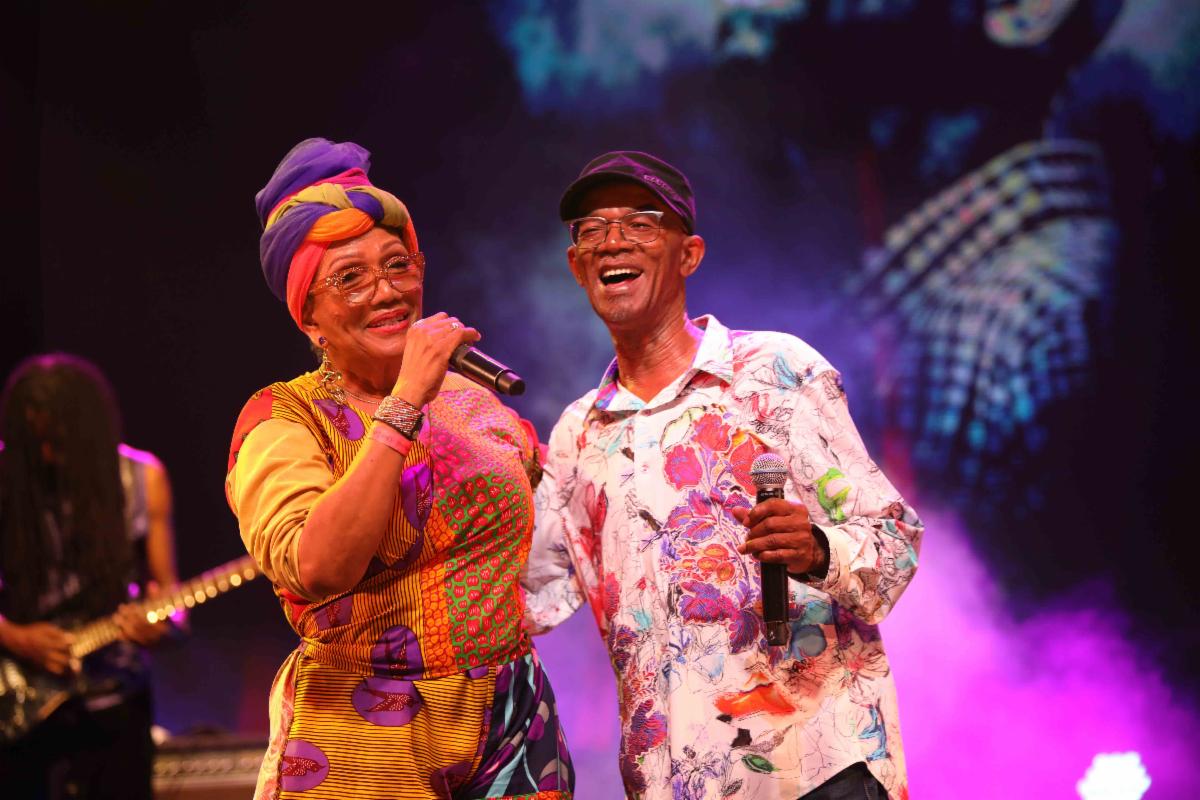 As it turns out, Buju Banton and Marcia Griffiths also stepped up to assist Beres with their hit singles, much to the delight of their adoring fans. “I Wish,” “Falling In Love All Over Again,” and “Pull Up,” spearheaded the much-talked-about Buju/Beres slot. The “Electric Boogie” singer helped to serenade the global audience with their collaborative effort “Live On.”

As the world continues to battle the effects of the Covid-19 pandemic, we may indeed see more and more artists hosting their own virtual concerts.

Harmony House Music joined forces with VP Records, Frame By Frame Productions, along with the Reggae Month Secretariat in Jamaica’s Ministry of Culture, Gender, Entertainment and Sport. Minister Olivia “Babsy” Grange, to produced the well curated broadcast. Grange, who was a part of the VIP Zoom party viewing the performances virtually, praised Beres Hammonds for his set.

“Jamaica is truly indebted to all our artistes and their support teams for giving so generously of their talent and services to make Reggae Month 2021 a resounding success,” Grange said. “When the likes of Beres Hammond steps forward in this way, you know we are doing something right. This kind of collaboration is good for the music and Jamaica, and his inspirational and uplifting performance was just what the country needed at this time.” 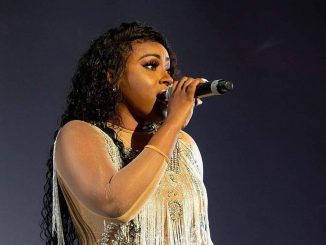 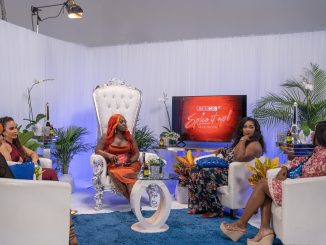 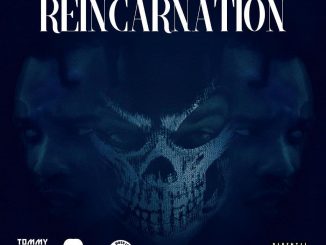