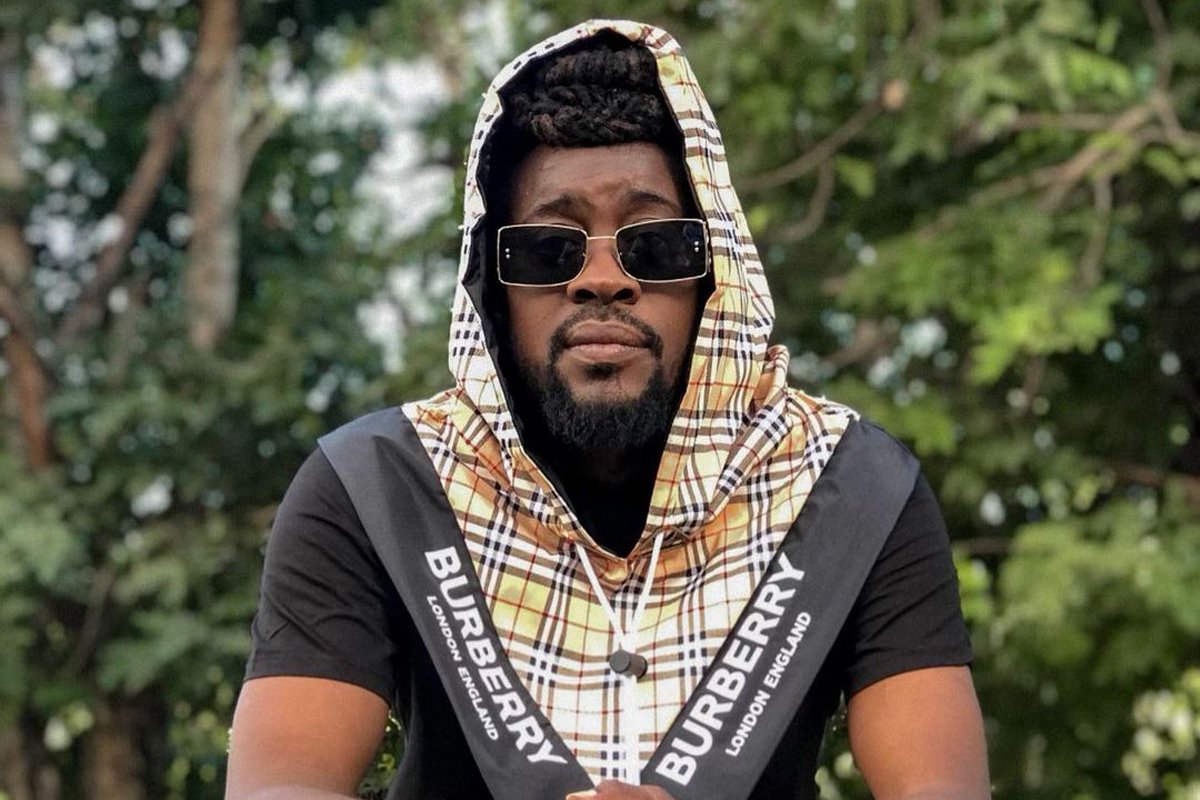 Beenie Man says it only takes 10 minutes to write a hit song, and if it takes more the beat is the problem.

The veteran Dancehall superstar is no stranger to penning hit songs with a vast catalogue over the years. With that said, the deejay recently broke down just how long it takes to construct a hit song.

The deejay made the claim during a recent interview with Zimbabwe’s ZiFM Stereo. During the sit down, he gave details of how he made some of his biggest hits including “Dude,” and “King Of The Dancehall.”

According to Beenie, the intro for “Dude” was actually inspired by popular selector Richie Feelings.

“I was at the studio and there was no entry… The song was already written… Miss Thing already sing already and I was there like this is gonna be boring cause she’s gonna start ‘I wanna dude with the wickedest slam. I need a one, two, three hour man’ and that’s how the song started. I said, ‘I don’t like how it start’, so we go inna di studio and we deh deh… Richie Feelings have a ting where him seh, ‘Gyal if yuh waan bed, call mi. Yuh waan dresser? Call mi’ and this is how we get the entry weh seh, ‘Yuh want a proper fix? Call mi. Yuh wanna get your kicks? Call mi. Yuh waan di cheese trix? Call mi’…”

Beenie Man will be hoping to expand on his vast catalog this year as he prepares to drop his new album Simma. Earlier this year the deejay announced that the project is complete and only awaiting a release date.

Source: Beenie Man Says It Only Takes 10 Minutes To Write A Hit Song – The Tropixs 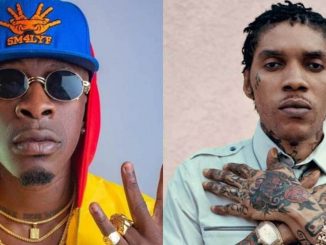 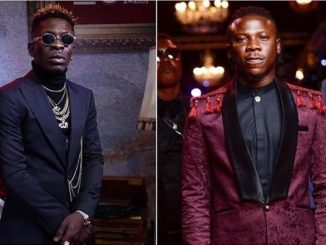 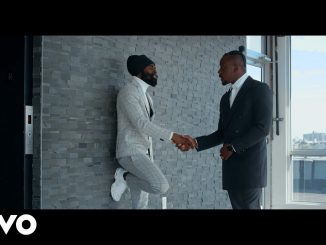