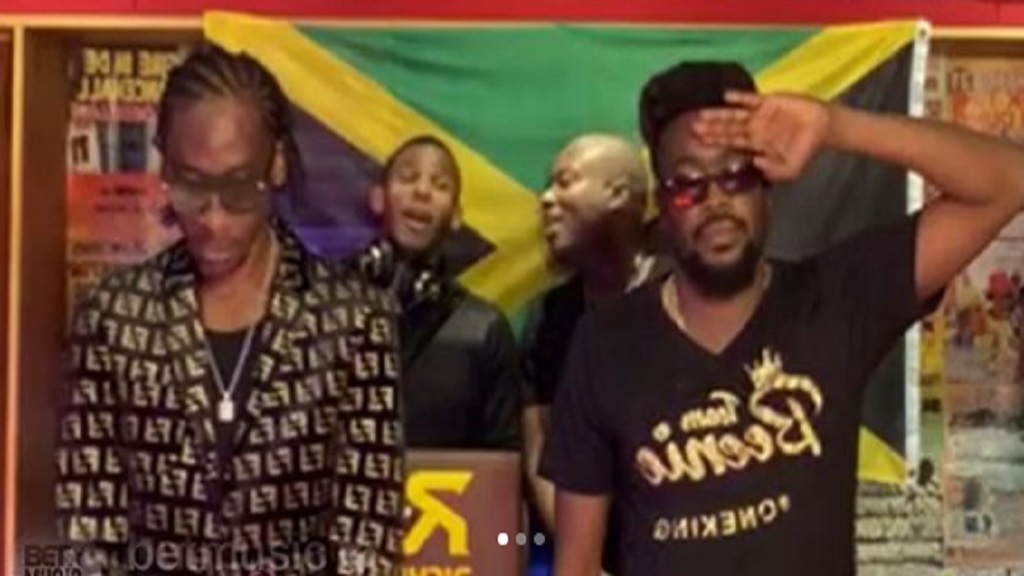 Over 40 Verzuz performers, including Beenie Man and Bounty Killer, now own equity in Triller Network thanks to Timbaland and Swizz Beatz’s partnership with the platform. The dancehall mainstays reacted to Triller’s acquisition of the popular virtual series and their new equity stakes in the company on Instagram.

“Big up to my brothers [Timbaland] and [Swizz Beatz],” Beenie Man commented on the announcement.

Meanwhile, Bounty Killer thanked Swizz “for being a part of the evolution.” 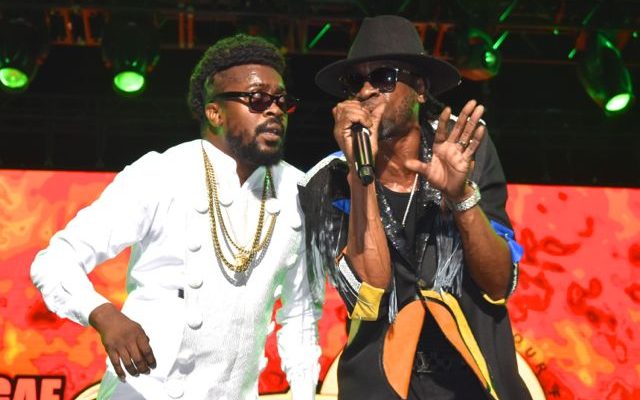 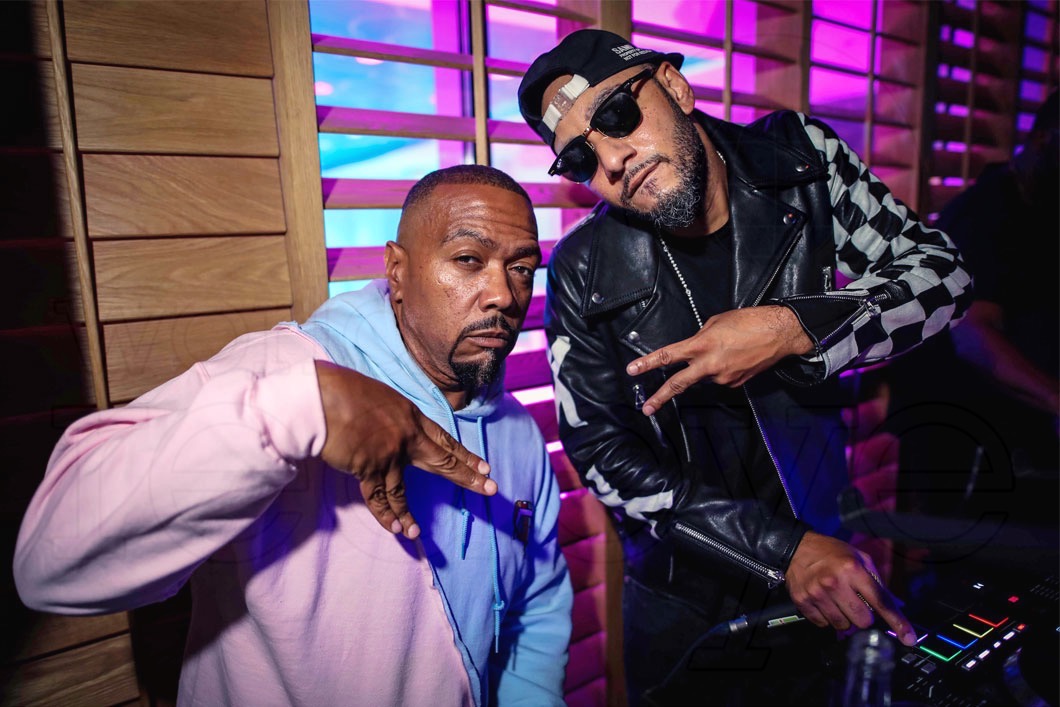 Swizz and Timbaland announced the deal with Triller earlier this week. No financial details have been revealed yet, but the duo called the sale a “momentous occasion.”

“By putting Verzuz in the Triller Network ecosystem and expanding the Verzuz brand to be side-by-side with the powerful Triller app, we will be able to continue to grow and evolve the music business as a whole, as we have been doing,” they said in a statement to Billboard. “To have partners in Triller who share our vision, specifically to celebrate and elevate the amazing artists who continue to shape culture around the world and give the consumer more direct access, is game-changing.” 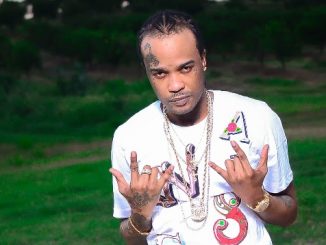 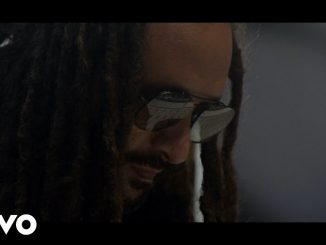 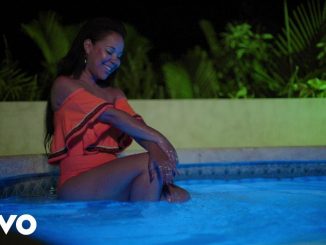 Kyla Feat Popcaan – You Ain’t Mine