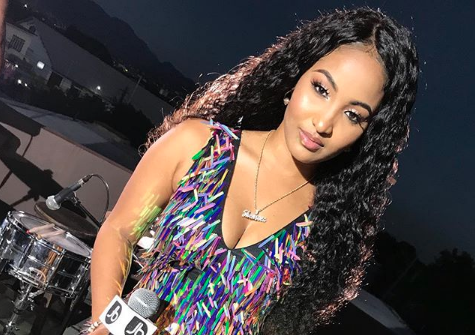 Shenseea fans in the Tri-State area are disappointed this weekend after her Newark show was canceled.

Fans of dancehall artiste Shenseea who had been gearing up to receive her in all her glory at the Touch Of Roses concert in NEWARK, NJ, on Valentine’s Day, will surely be left disappointed after learning that she will no longer be in attendance. The update was shared by the “Sure Sure” singer via Romeich Entertainment’s Instagram page just a day before the event. In her apology, she expressed that the news was delivered to her team less than an hour before she went public. 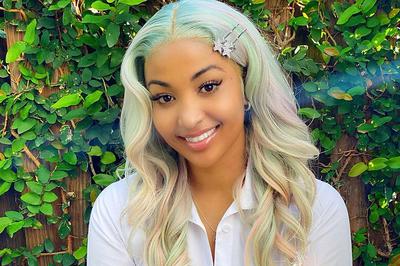 Shenseea has been enjoying her mini-United States tour and has been keeping her fans intuned through various uploads to her Instagram Story. She has been chilling in Atlanta for the past few days following her performance in Florida following the Super Bowl. Among her activities was a meet and greet session where fans got the chance to have their items and bodies autographed by the Jamaican dancehall sensation.

During her recent address, she made it abundantly clear that neither she nor the promoter of the event set for the Tri-State Area is at fault for her no show tomorrow. “Me no sick. Nuthn no happen emergency wise, family wise, anything like that. But it’s really because of Covid restrictions, like strict strict Covid restrictions,” she explained. “We just got the news in the past hour and so I really cannot do anything about it, neither can the promoters.”

She went on to explain that those who choose not to attend the event in light of the recent revelations will be compensated. 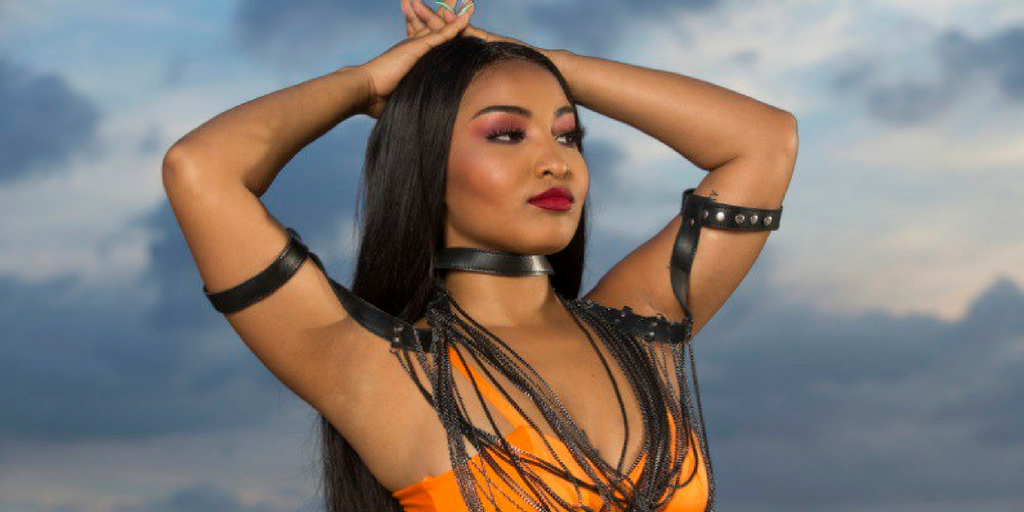 Shenseea’s fanbase has grown exponentially over the past couple of months as a result of viral hits such as “Lighter,” as well as features on platforms such as popular American blog, The Shade Room. She is still slated to perform on Saturday, February 13, at BRT Weekend’s Glow event in Atlanta. As such, her loyal Shengyengs from the Tri-State area should still have a chance to catch their queen in action if they’re able to make it down South.

Shenseea had this to say to those fans who will surely be left heartbroken from not being able to watch her live.

“I will definitely see you soon when the law pass say I can perform and all that sh*t. But so so sorry guys… It’s definitely out of my hands,” she said before planting a virtual kiss on the viewer. 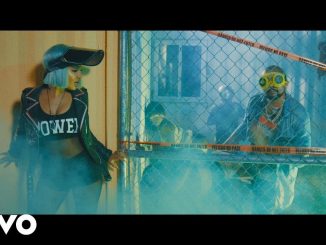 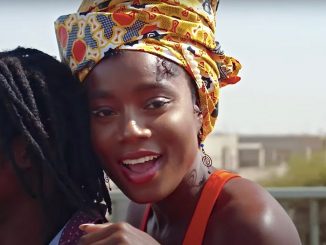 Sevana Follows Love And Her Heart From Senegal To Jamaica, And Beyond 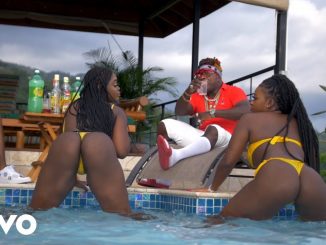