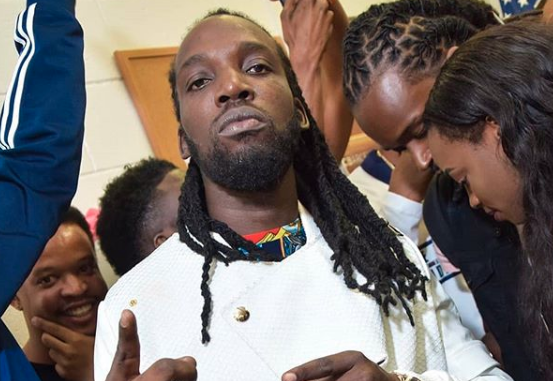 The verdict in the trial of Dante Brooks, the son of Dancehall Deejay Mavado, is expected to be handed down by the end of the month.

Brooks’ Attorney-at-Law Peter Champagnie QC said the trial began on January 11, 2021, and is still in the prosecution stage. “The prosecution is still presenting its case, and the main witnesses are still being cross-examined. I can’t say for sure how long the trial will run, but I am expecting it to continue for at least two weeks. Are quite a number of witnesses to be questioned, and so it’s still early days yet for a verdict,” he told the Jamaica Star.

Champagnie says that both men- Brooks and his co-accused Andre Hines have maintained their innocence. Champagnie said, “all that I will say is that we have clear instructions from him that he is innocent and we are certainly going to be challenging the prosecution’s case as it goes along.”

Brooks, who is only 18 years old, is being tried as an adult. He and Hines, who have been in remand since 2018, are facing trial for the murder of Lorenzo Thomas, also known as ‘Israel’ or ‘Trulups,’ in Cassava Piece, St. Andrew, where both men are also residents. The murder occurred on June 5, 2018. 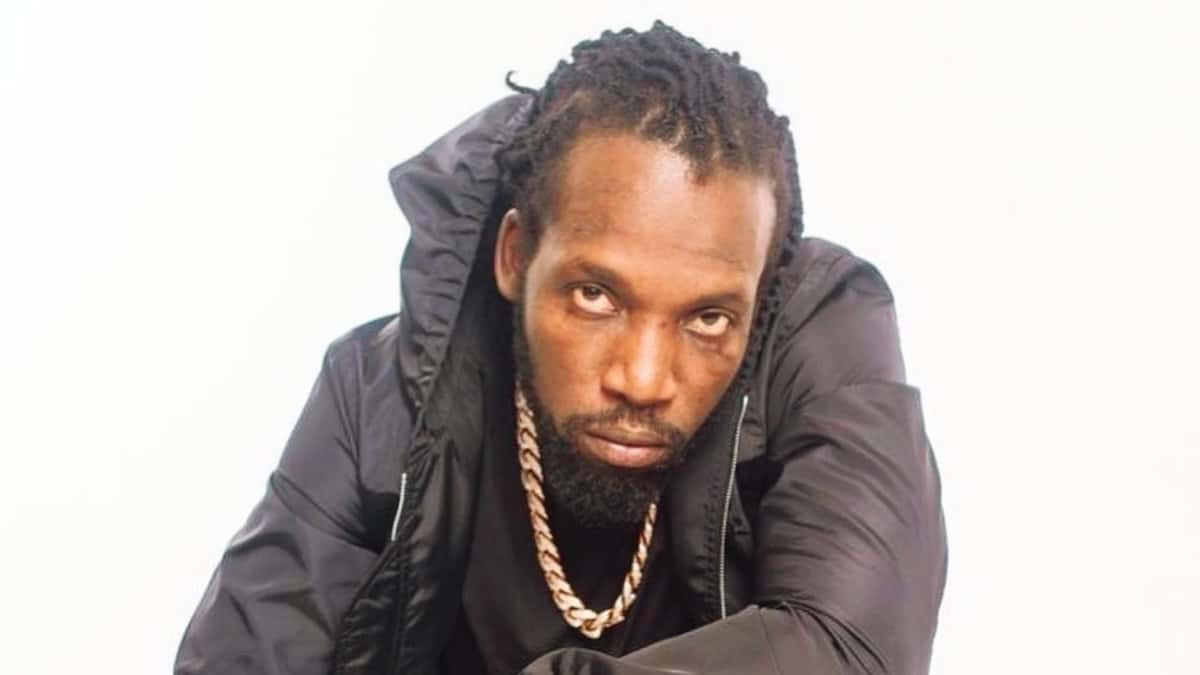 The charges against Dante Brooks and his co-accused include conspiracy to murder, arson, shooting with intent, and illegal possession of a firearm and ammunition. Brooks has been in a juvenile facility in Kingston, having had multiple bail applications denied. There have also been hiccups with the start of the trial, which was originally set for January 7.

The defense team opted for trial by judge rather than trial by judge and jury based on various factors, Champagnie said without going into those factors more.

Meanwhile, the trial of his son seems to weigh heavy on the Gully artiste Mavado who showed love to his son on Instagram with several motivational posts days before the trial began. He also released a song, ‘Not Perfect’ which speaks to the troubles both father and son have experienced with the law. 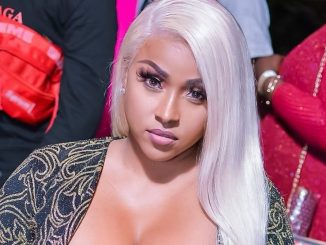 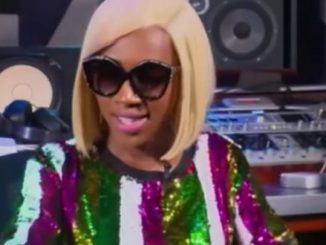 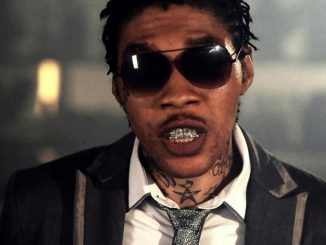