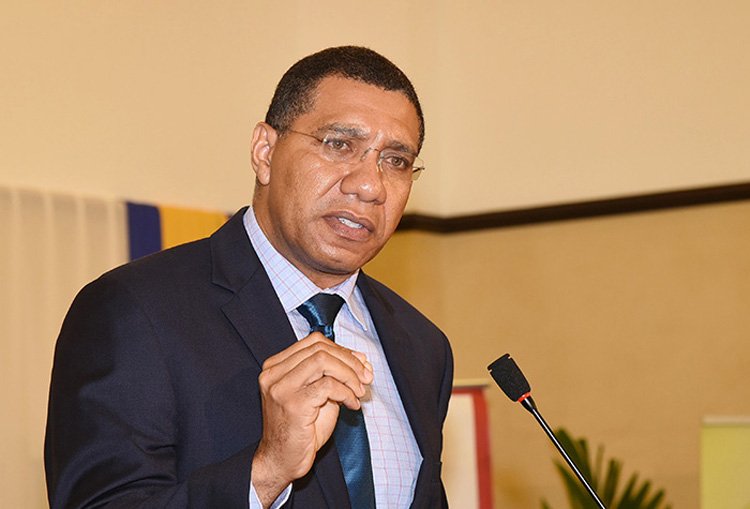 Andrew Holness, Jamaica’s Prime Minister lashed out against violence-laced music that is being produced on the island, he said that it is degrading the culture of the island.

The roots reggae artiste Chronixx was hailed by him for producing violence-free music and then he revealed that the government will be paying more attention to the creative arts in order to ensure that the quality of the culture is maintained.

He believes in the last few decades, the Jamaican music has been overtaken by violence, and the music we are producing is devaluing our culture, which is a very important asset for our economic development.

He spoke at the opening of the Jamaica Stock Exchange Regional Investments and Capital Markets Conference, Chronixx, who was backed by acoustic guitar, performed some of his songs, including “Majesty” and “I Can.”

The PM said Chronixx was one of his favourite artistes when he commented on the state of Jamaica’s music today, he noted that “Chronixx sang”, and not one of his songs had to do with anything violent. He also added that he listened to him all the time.

Mr. Holness said Jamaica’s music had become anthems for progressive thinking, at one time, it was about freedom and resistance and had elevated the country in the eyes of the people on the planet. He now believes serious work needs to be done in our creative industries so that we can produce works of arts that are edifying and uplifting to the society.

The prime minister said the government would be paying more attention to Jamaica’s cultural product even though it had to focus on the country’s digital infrastructure, its laws and training, he wants to make Jamaica into the Silicon Valley of the Caribbean. 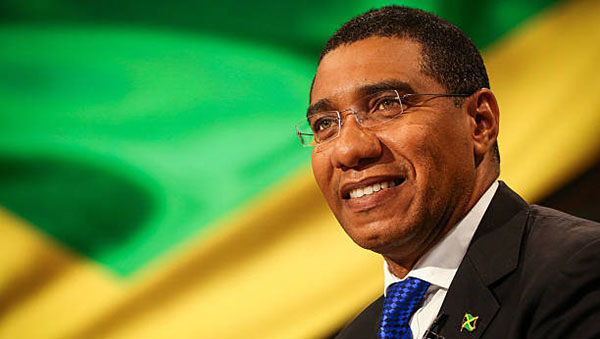 Mr. Holness asked Jamaicans to embrace the fourth industrial revolution, and noted that the government was putting in place the necessary broadband internet infrastructure, the National Identification System (NIDS) bill, training in coding skills and plans to build six Science, Technology, Engineering and Mathematics (STEM) schools as these are components that will help Jamaicans to take advantage of future jobs and investments.

On Tuesday, the JSE Conference was opened in Kingston and virtually under the theme “Re-structuring, Restoring, and Renewing: Re-Connecting the Pillars of Capital Markets.

Source: Holness Lashes Out Against Music that is Degrading to the Island’s Culture 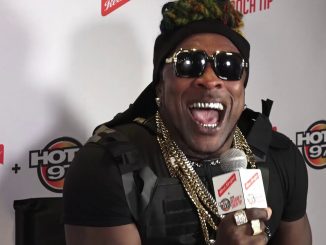 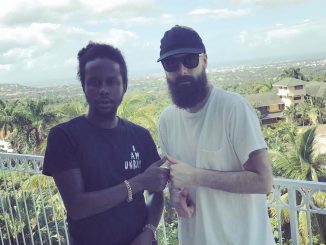 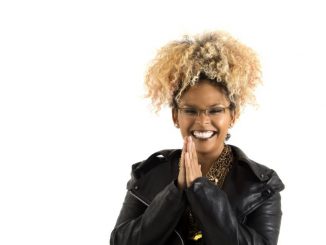 ZJ Sparks Receives Honour From Spotify, For Her Support Of Soulja Boy Release ‘Rick And Morty’