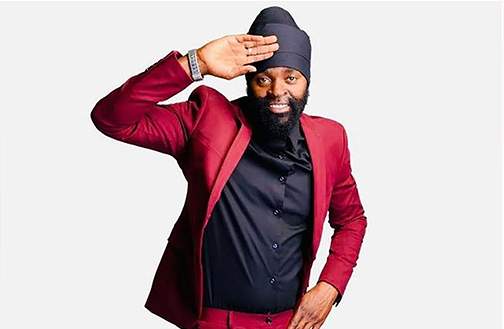 The world is currently experiencing a health pandemic brought on by the novel corona virus. And, people are looking for songs to provide momentary relief from the stresses of life.

According to Bugle, producers and artistes should work hand in hand to ensure that songs, especially those with positive messages, reach their full potential as it relates to promotion.

“Working together as a team only makes the work easier when everyone gets involved in the promotion. It is extremely important for artistes and producers to work together right across the board,” Bugle emphasized.

Bugle continued, “True life is the inspiration behind this song, just like 99 per cent of my music. Seeing that we are in the midst of a world crisis for almost a year and we still doing well is something to sing about, not only in a bad way, because I always try to develop a negative into a positive picture regardless of the situation.”

The singjay – who is known for a plethora of positive musical vibrations, including Pearly Gates, Journey, Signs of the Times, Don’t Give Up and Anointed – said the message in Life Still Well is relatable to people all over the world. 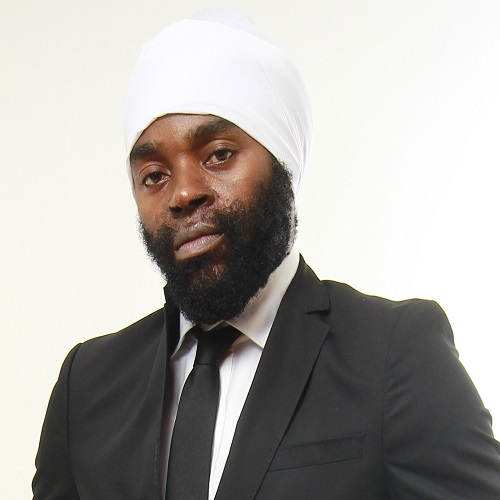 “I think that anyone who is alive in a time like this can relate to Life Still Well. As I said in the song, life is the greatest thing. You can’t have nothing if you don’t have life, so regardless of the circumstances, from we have life we have a lot to give thanks for,” he said.

With live events taking a back burner due to the protocols in place to prevent the spread of the novel corona virus, Bugle will shortly perform a virtual set with songs that aim to inspire and heal. The performance will be streamed across all of his social media platforms.

Additionally, Bugle recently completed a collaboration with Beenie Man, produced by Natural Bond Entertainment, which he says everyone should listen out for. 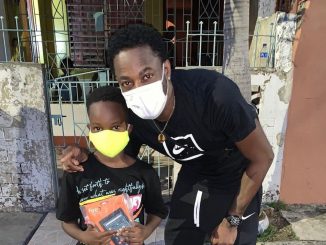 Ding Dong Giving Back To Nannyville 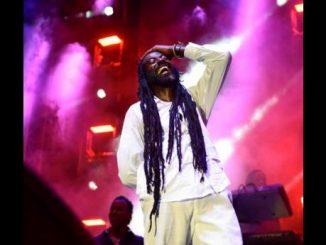 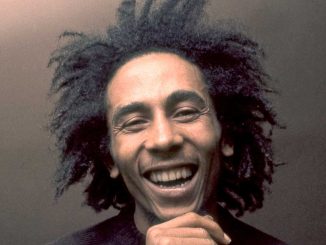