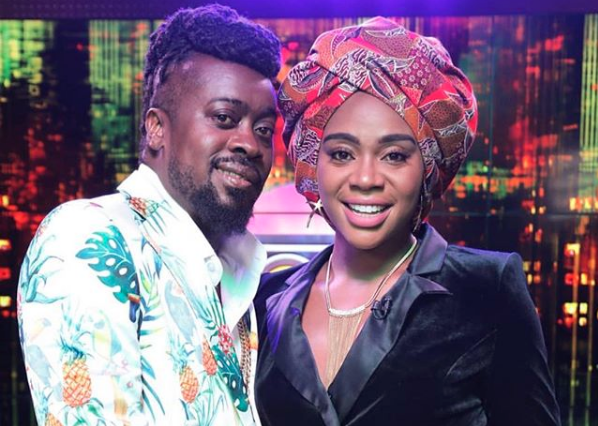 Another high-profile relationship involving dancehall icon Beenie Man has come to an end. After very public splits with Dancehall Queen Carlene and fellow recording artiste D’Angel, yesterday the Girls Dem Sugar deejay and motivational speaker Krystal Tomlinson, announced via Instagram that they had separated after more than four years together.

“We are apart, we’re not together anymore,” said Beenie Man in a video captioned “Moving forward … Four years & folding.” He said that the separation was amicable. “It’s not because of any bad vibes or any disrespect; it’s just people just grow apart,” the Let Him Go singer continued in the video, adding that he was “free, single, disengaged”.

Tomlinson made a similar post to her Instagram account within the same timeframe, posting a photograph of the pair in happier times. “Five years and folding,” stated Tomlinson in her caption. 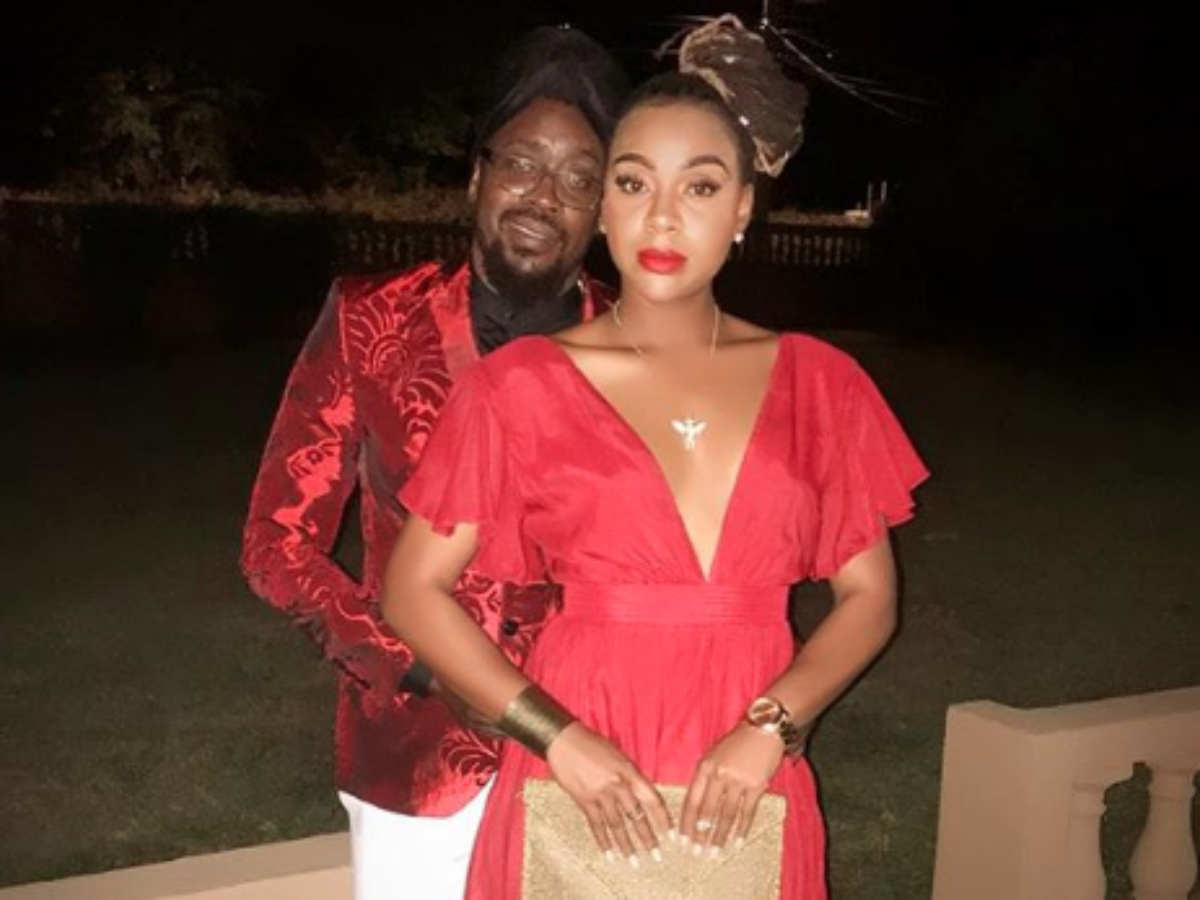 “I’ve remained silent for a while on this question not to keep a secret but to get clear, certain and centred,” said Tomlinson. “This chapter on love, written with love, is closed,” said the professional speaker, leaving little room for ambiguity.

Manner of his announcement

Some social media users said it was time for the ‘King of the Dancehall’ to settle down, while others took exception with the manner of his announcement, as Beenie Man was in mid-conversation talking about Donald Trump before he suddenly addressed the situation with Tomlinson.

Beenie Man was the beau of Dancehall Queen Carlene in the ’90s. The two have a daughter. Years later, he would marry dancehall artiste D’Angel in 2006. The two share a son, Marco Dean, but filed for divorce in 2011. 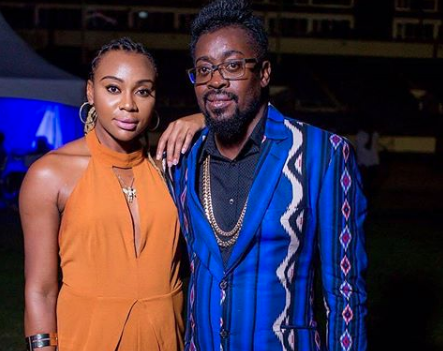 Beenie Man and Tomlinson made their union public in 2016, but they had reportedly been dating a year before that. In an October 2016 article, Tomlinson made it known that they were serious when she revealed that she had got the entertainer to quit smoking and adopt a healthier lifestyle.

In a February 2018 interview in THE STAR, Beenie Man said he was not opposed to tying the knot again, pointing out that the relationship was going strong.

“My woman and I are good, happy, and when we take that step, everyone will know about it,” he said then. Later that year, they announced they were expecting their first child together.

At the time, Beenie Man said he cried tears of joy when he learnt he was to become a father again. Their daughter Xiah was born later that year. 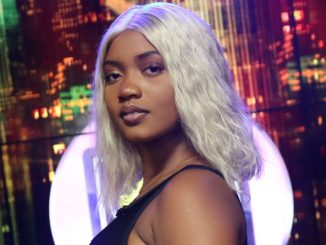 Jada Kingdom Claps Back After Being Called An Attention Seeker 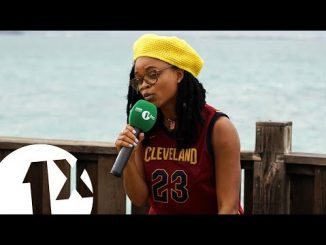 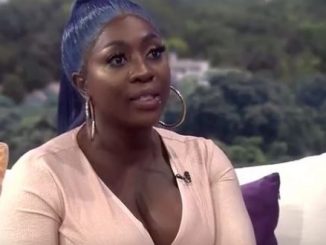