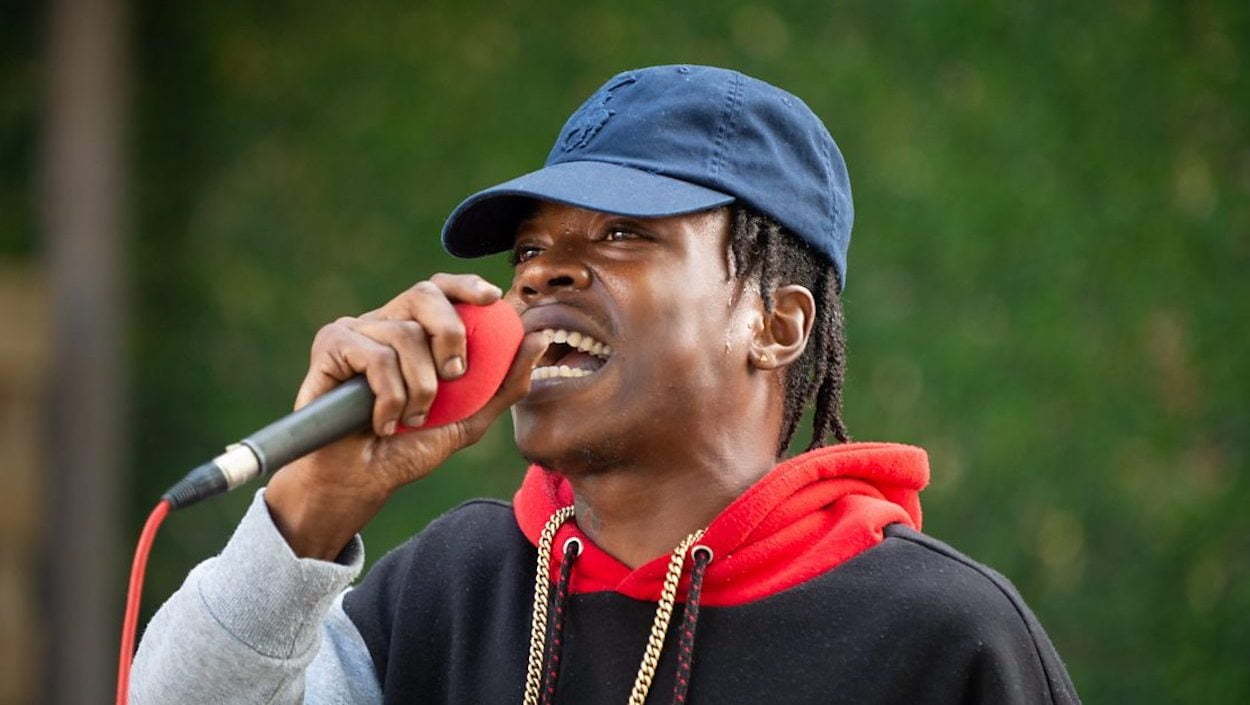 Dancehall Artiste Skillibeng has debuted at number 16 on the US Current Reggae Albums Chart.

This, with his Prodigy mixtape which dropped on December 23. 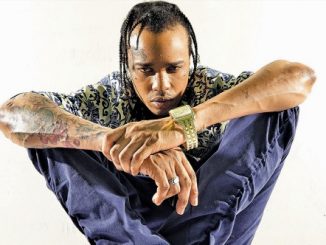 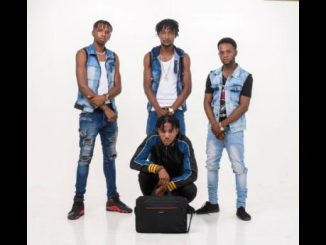 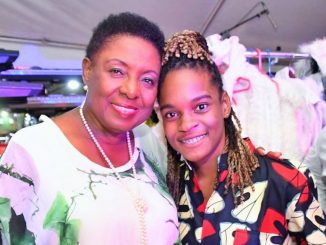