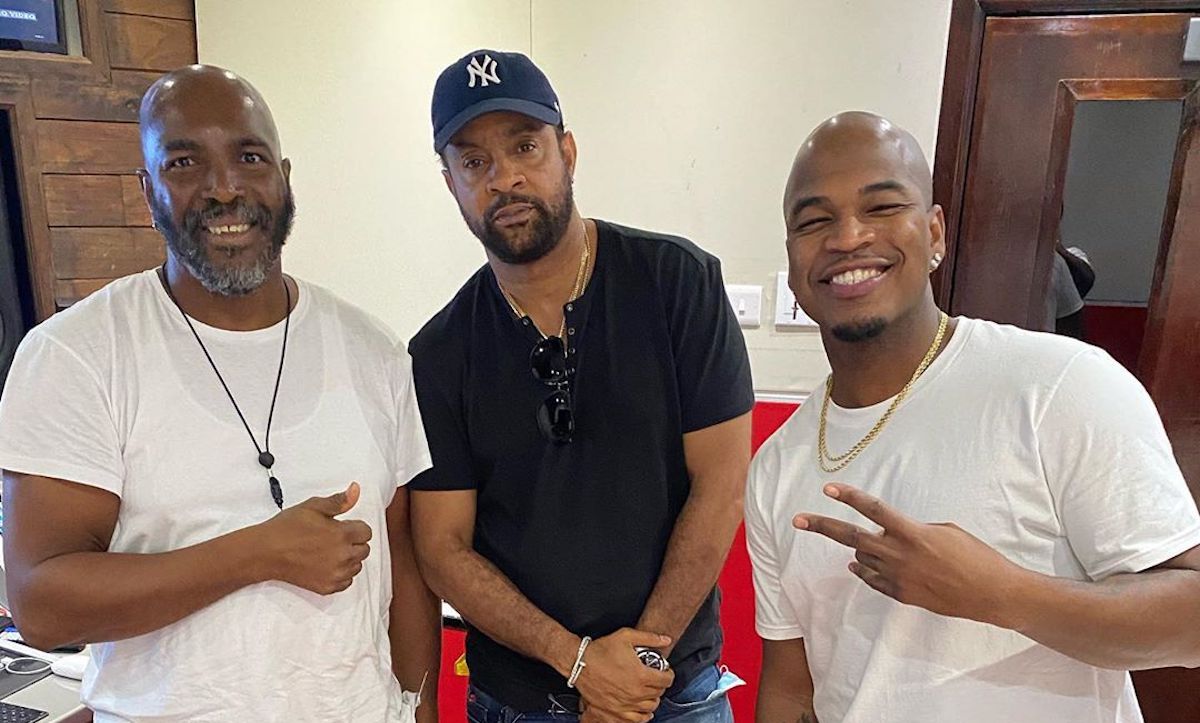 Ne-Yo and Shaggy are cooking in the studio.

American singer/songwriter Ne-Yo and Jamaican born international artiste Shaggy are hereby promising musical treats after the two were recently photographed in a Jamaican studio. “We cooking!!” The “Boombastic” singer said in the caption of the post before dropping a few hashtags explaining what they were up to “#holidayinjamaica #christmas #newmusic @neyo #ranchent. #BMG’

Ne-Yo has definitely been feeling the Jamaican vibe as of late, with one of his recent releases being with diamond selling artiste Charly Black, ta song titled titled “Over Again.” As mentioned in Shaggy’s tags, the trip to Jamaica is also to enjoy the island, and it seems Ne-Yo is not wasting much time in getting that done. While his time of arrival has not been shared, the three times Grammy winner has already shared a few shots of himself at various places. In one short clip, a masked Ne-Yo is seen vibing to a classic track for the great Beres Hammond. The follow-up slide captures him on a boat as he sings and moves to his Jeremih assisted single “U 2 Luv.” 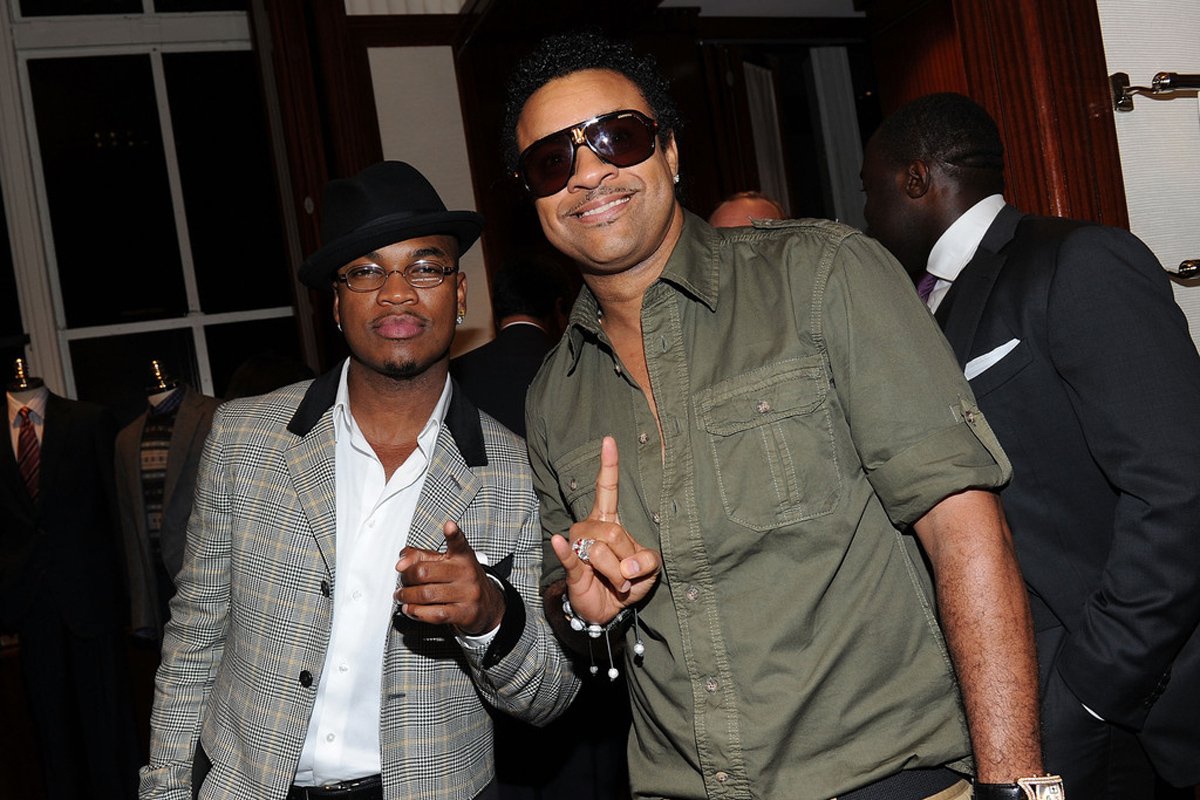 Sadly, neither Shaggy nor Ne-Yo have shared any additional information on what they will be working on together, but fans are already excited for what’s to come. The two entertainers previously collaborated in 2013 on a reggae track titled “You Girl” off Shaggy’s Out of Many One Music album. The Scorpio 21 directed video has since secured over 17 million views on Youtube, and their performance of the track got them nominated for a Soul Train Music Award for Best International Performance.

Fast forward seven years later, and both men are still providing fans with great music. Ne-Yo dropped off his This one is for you, u and you EP earlier this month, meanwhile Shaggy reconstructed his 2000 Hot Shot project into Hot Shot 2020, which was released in July of this year.

Source: Ne-Yo And Shaggy Working On New Music In Jamaica Ahead Of New Album – Urban Islandz 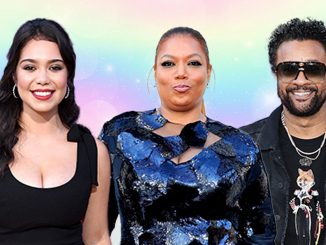 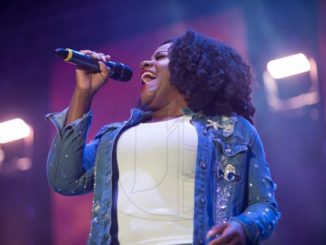 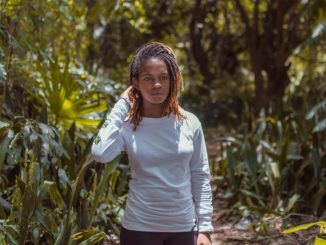