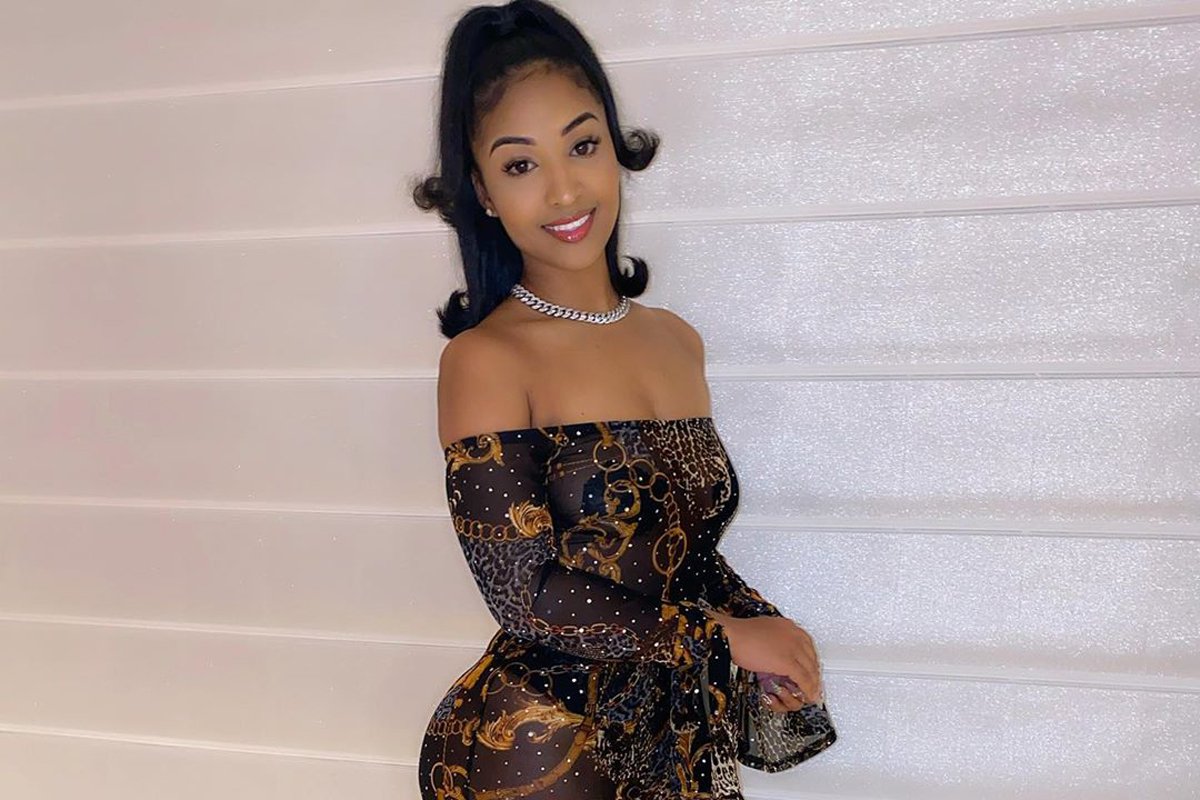 “We can’t wait to see @SkipMarley at #HipHopAwards!,” they wrote under a photo of Skip Marley.

DaBaby lead the number of nominations with twelve, with Roddy Ricch earning eleven, and both Megan Thee Stallion and Drake receiving eight each. 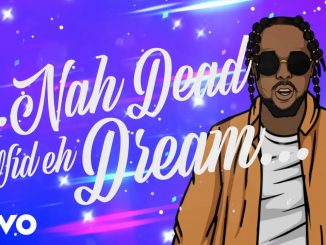 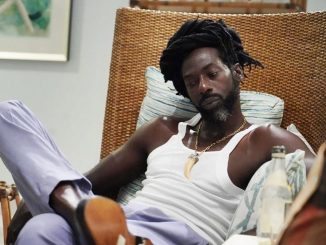 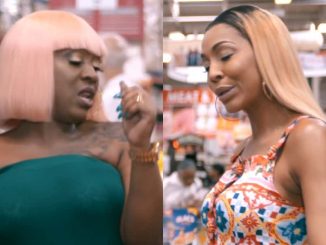