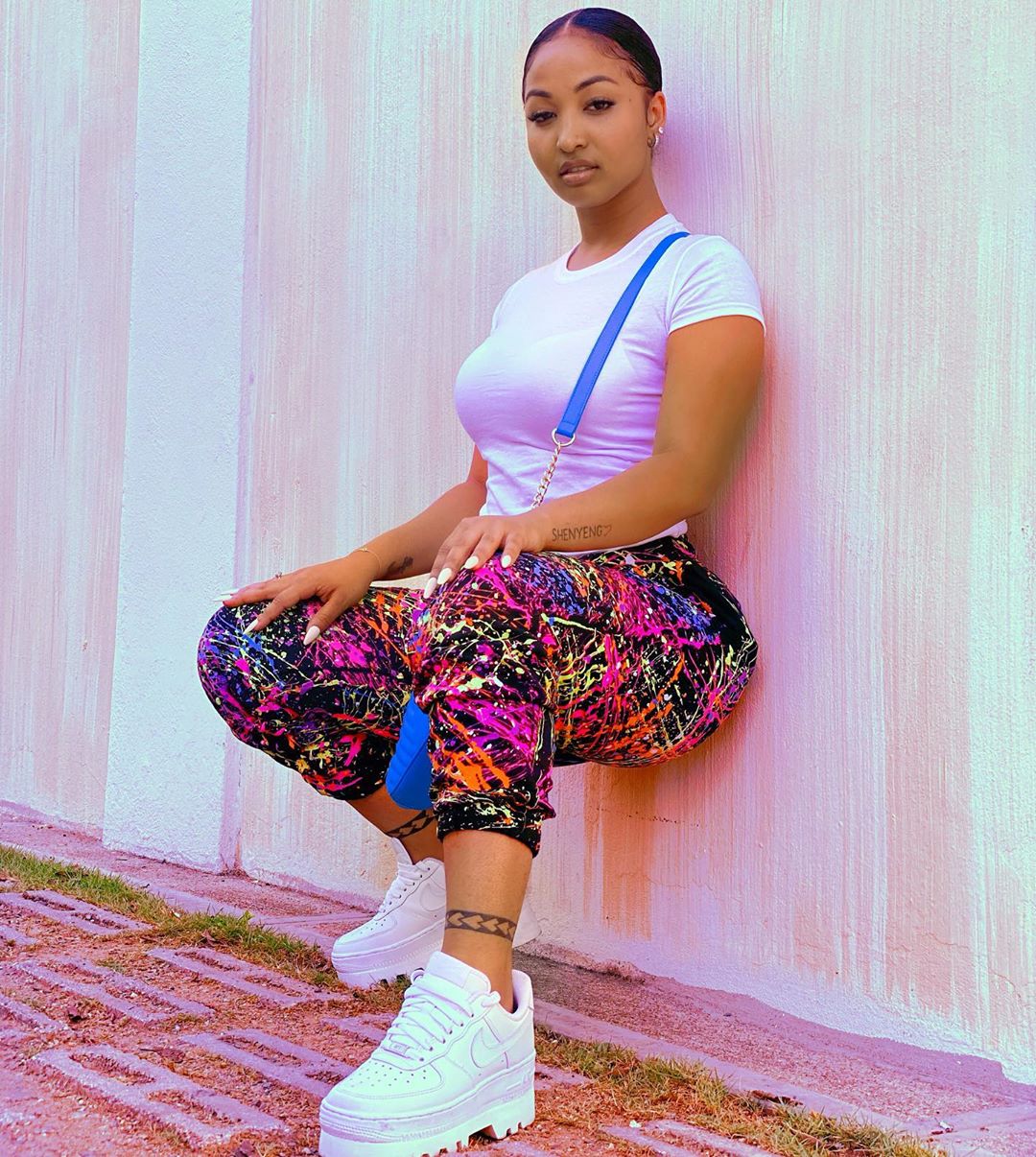 Dancehall songstress Shenseea has teased her ShenYeng fans by saying she wants IN on some of the OnlyFans money that some of her celebrity counterparts have been raking in.

The Sure Sure singer made the declaration on Twitter over the weekend, saying, “I act like i’m ok, but deep down I want some of that OnlyFans money.”

Several celebs have taken to the OnlyFans platform, offering a more liberal and intimate peek of their daily life to fans. While there is still a certain stigma attached to the platform, these celebs have changed mindsets and, ultimately, the reputation of the subscription website. Although, many fans do sign up with hopes of seeing a little bit more than they do on Instagram. 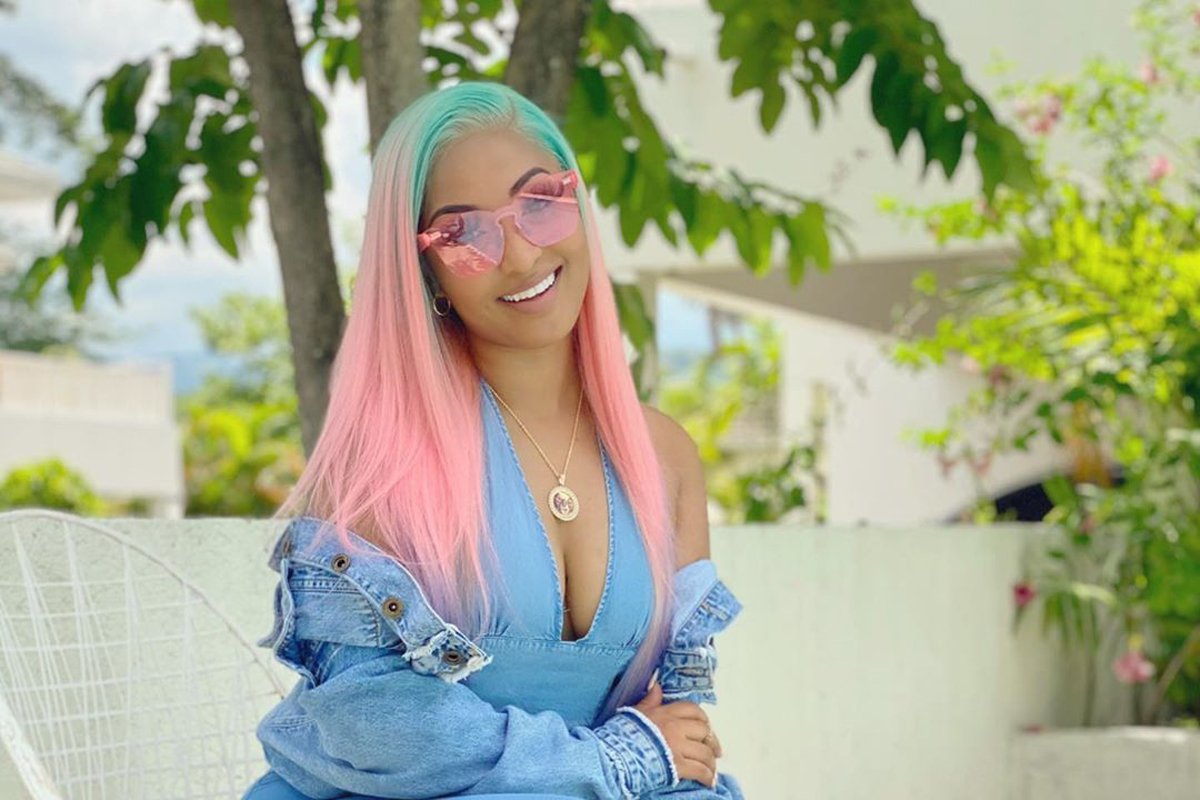 ‘Lady of the Dancehall’ D’Angel seems to be doing just that with her OnlyFans page. The Stronger singer, who opened her account sometime in June, has claimed she attracted more than 100,000 subscribers from sharing some pretty risqué photos and videos.

Let’s not forget Dancehall vixen, Ishawna, who says she is once again a multi-millionaire since she started her account without having to go to any extreme measures to accomplish that.

For Shenseea, OnlyFans will certainly enable her to monetize on her celebrity and evidently in a big way.

Her Tweet stirred some reaction from fans, both males and females that were more than thrilled about her deliberations to sign up.

D’Andra commented, “You’re the only one I would pay money for tbh” and OG-Maestro added, “I’ll give all my money to you if you open an only fans account.” 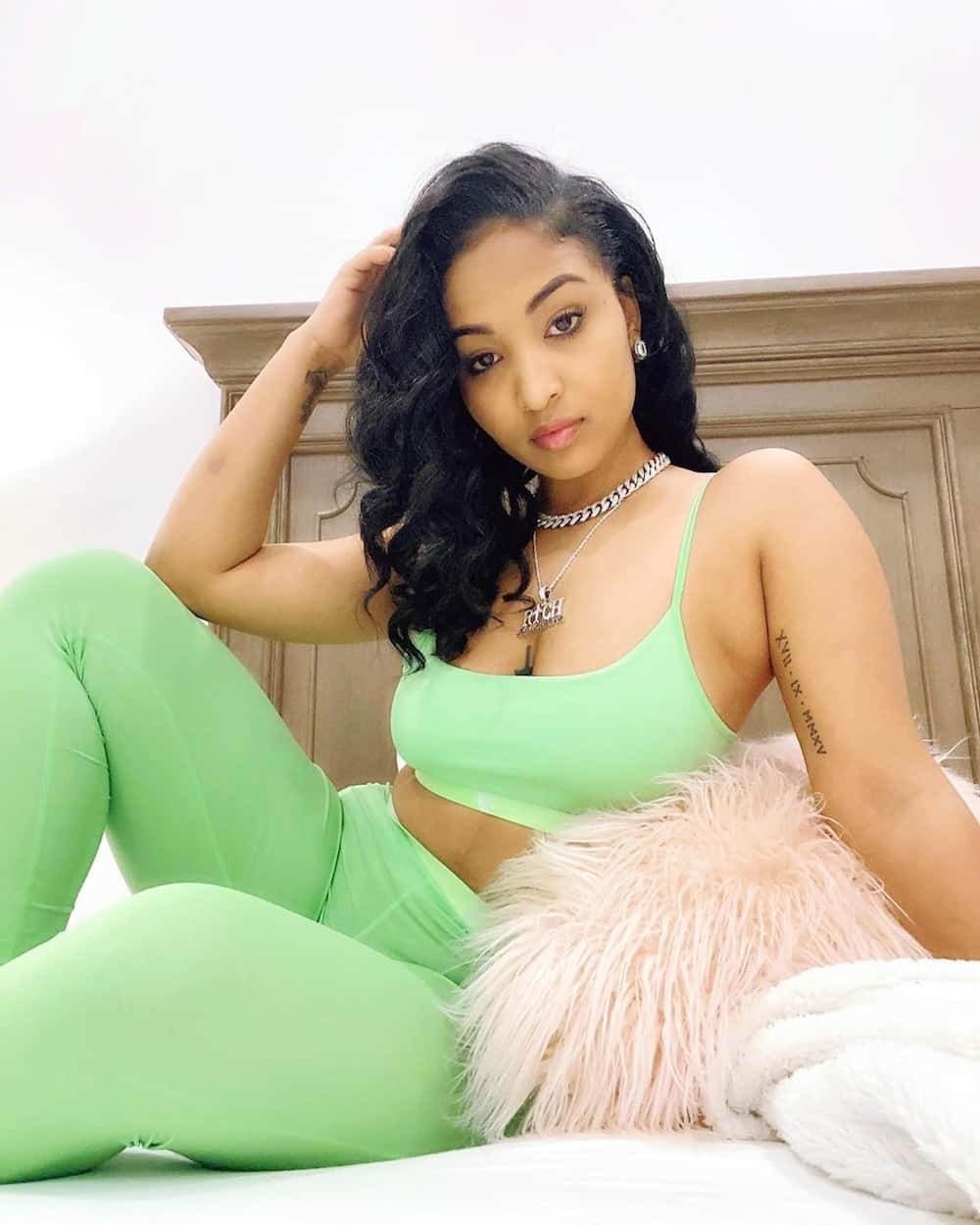 Established just 4 years ago, OnlyFans has allowed influencers, adult content creators, and more to sell locked-door content behind a subscription model or paywall as the platform calls it. Recently they’ve started to reach a more mainstream audience simply from celebrity influencers.

Cardi B has been the biggest name to sign up. She recently invited her 72 million Instagram followers to her OnlyFans page to watch behind-the-scenes content for her recently released video with Megan Thee Stallion, WAP, on the site, including rehearsals and lead-up to the shoot itself.  6.5 million fans returned likes to that post.

Source: Shenseea Wants Some Of That OnlyFans Money – DancehallMag 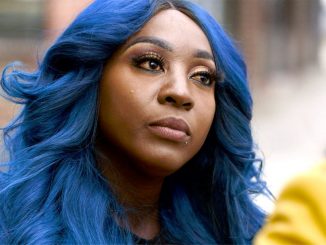 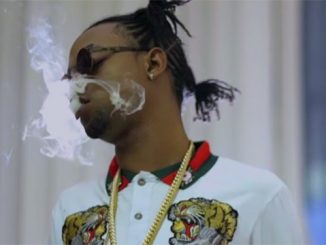 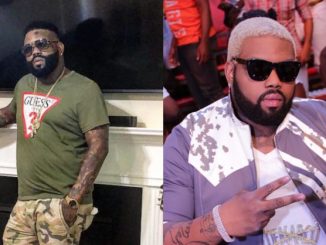