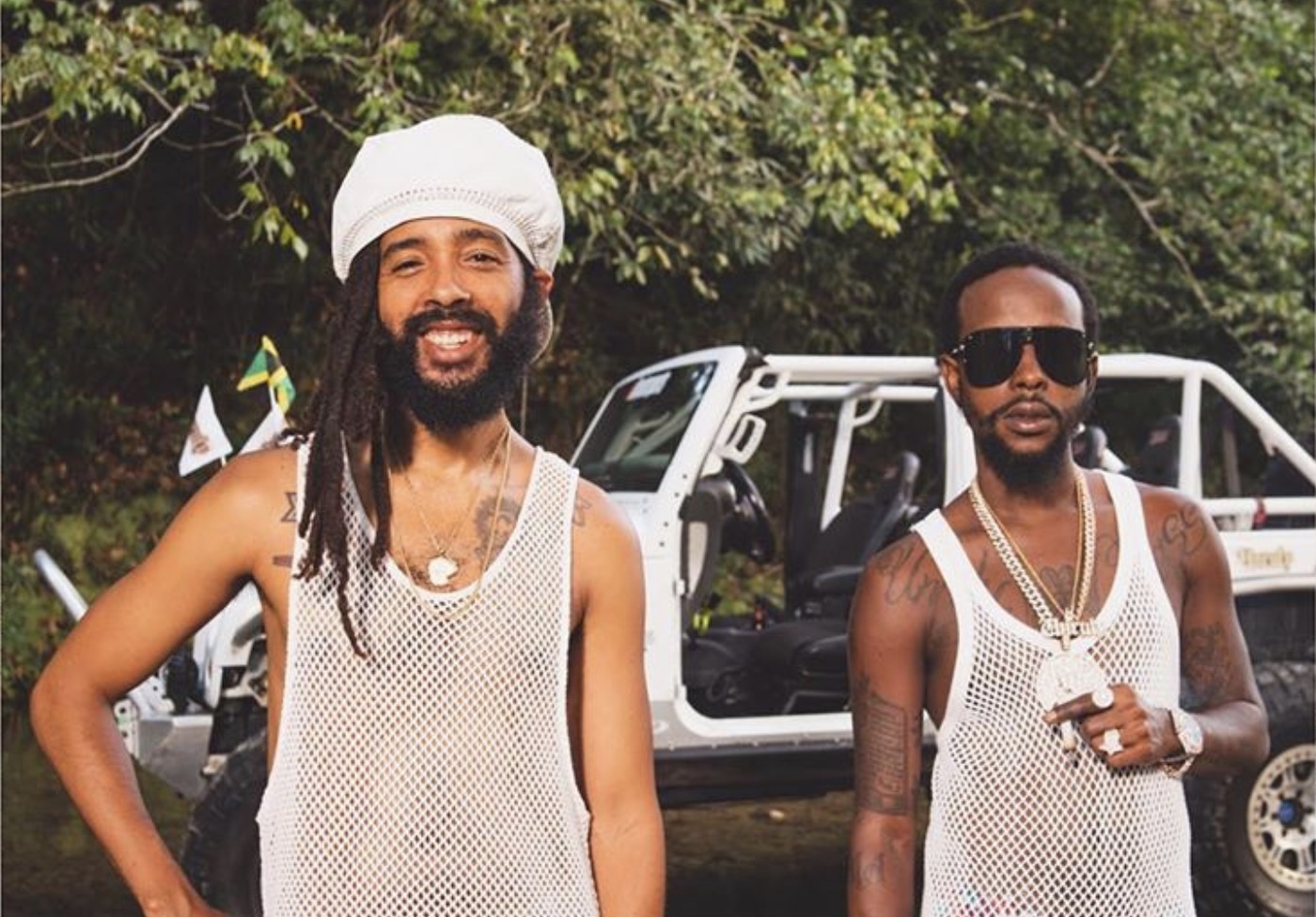 Protoje and Popcaan are getting ready to takeover the airwaves with a new collab, “Like Royalty.”

Even in a pandemic, dancehall summer bangers are inescapable it seems, and this weekend we’ll finally hear possibly the best one yet. Popcaan and Protoje have officially announced their surprise collaboration “Like Royalty,” the second single from Protoje’s soon to be released 5th album. A video for the linkup track is also ready, and the “Bout Noon” crooner teased fans about swarming the comments and retweets for an early premiere. Among those who responded were Jada Kingdom, Kabaka Pyramid, Walshy Fire, and Agent Sasco, who are clearly as hyped as the rest of us for summertime sounds of greatness from two of our absolute favorites.

Produced by Ziah and Winta James, two of the mastermind engineers on Lila Ike’s “The ExPerience” project, the song appears under Protoje’s flagship Indiggnation collective as well as his new label, RCA Records. This latest “Unruly x InDigg” effort isn’t Protoje’s first dancehall collaboration either, as “In The City” off Govana’s debut EP H.A.M.A.N.T.S has received positive reviews and plenty of major airplay since it dropped in early 2020. 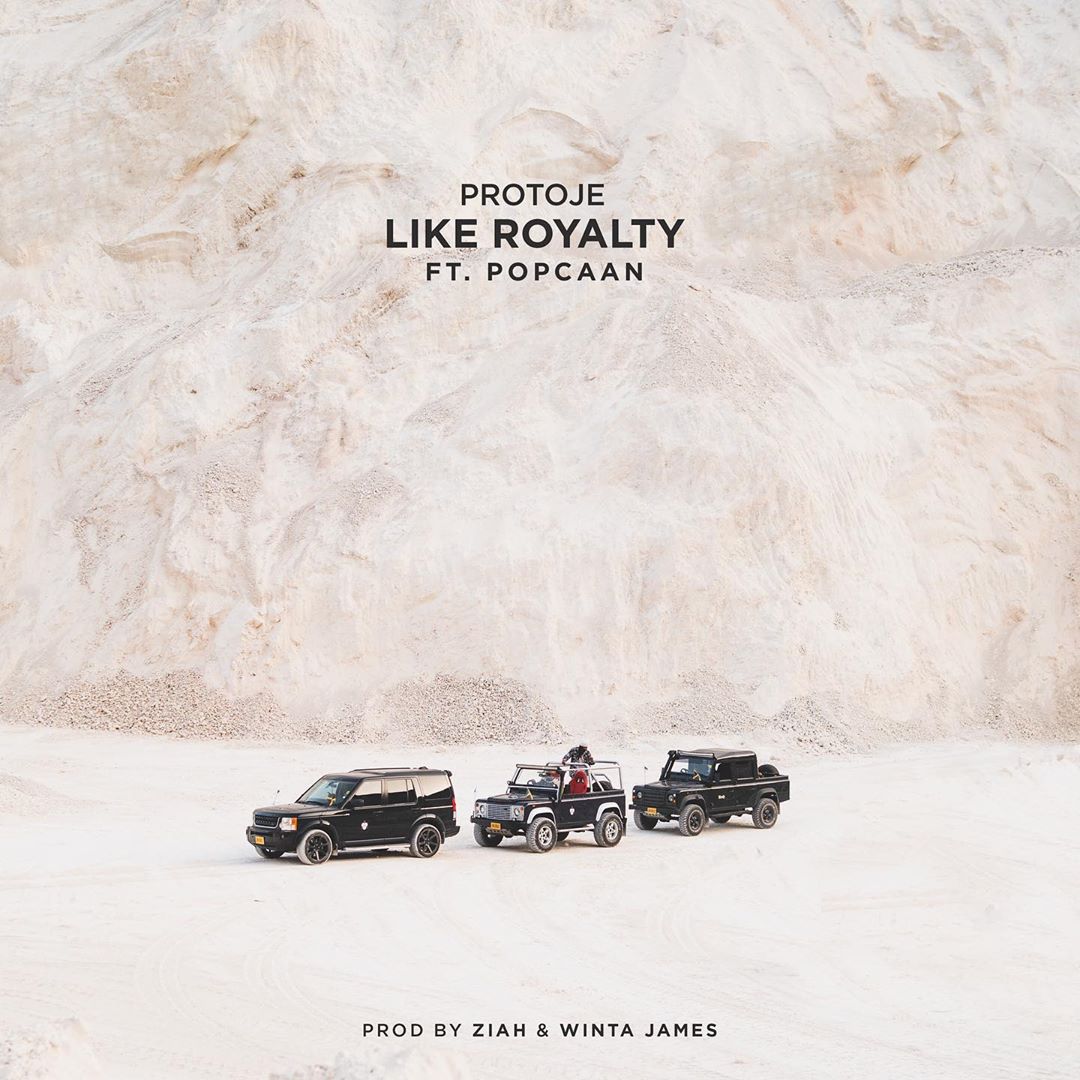 Since then, the “Who Knows” singer/ songwriter has been busy fine tuning and finishing up his own album. It’s taken up a lot of his time—and tweets, in which he romanticized the creative process for his nearly 90K followers. “You know when you’re making a fire and it starts with a flicker, but then you see it start catch then it burst into flames and you cannot take your eye off it? Yeh just like that.” The sentiments are indeed fitting, as fans of both heavyweights are already anticipating nothing less than fire, genre-fusing collab.

The countdown is on for this latest “Dancehall x Reggae collab for the culture” from King Digg and the Gaza protégé, though it’s ‘no guarantee’ we won’t be in our feelings till Friday.

Protoje and Popcaan’s new song “Like Royalty” arrives on Thursday. 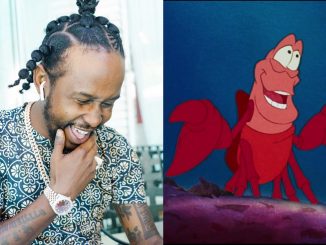 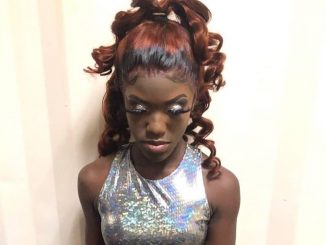 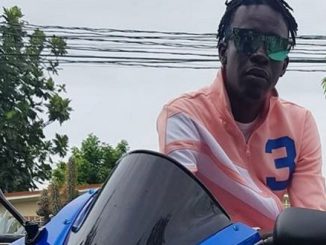