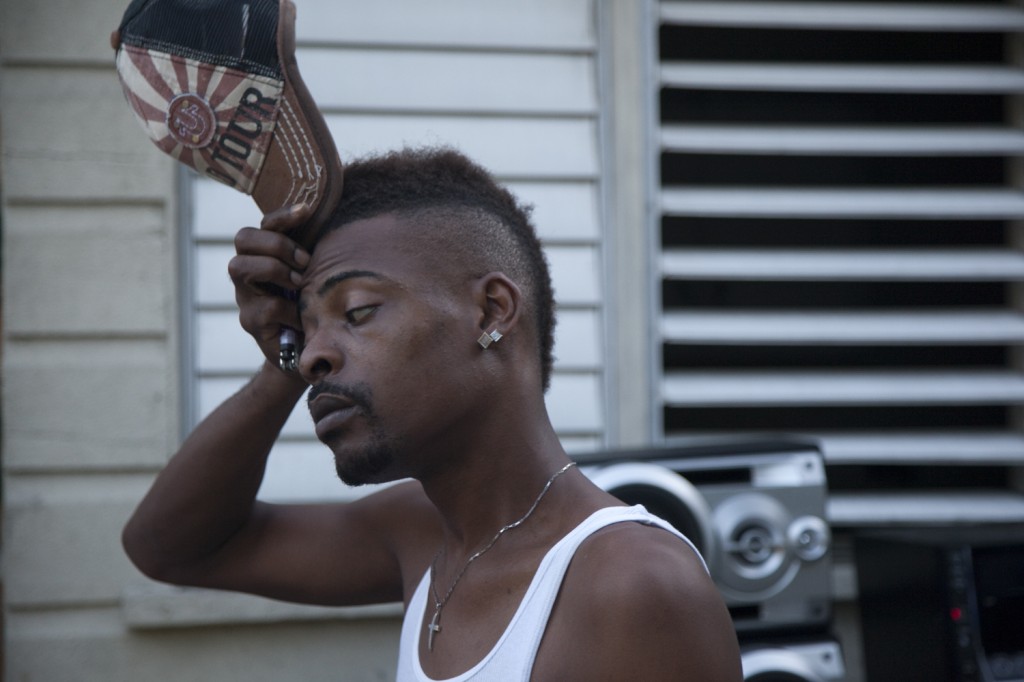 Veteran deejay Mr. Lexx and his younger compatriot Devin di Dakta, have taken aim at veterans and so-called legends in the Dancehall music fraternity for failing to help the genre to take its rightful space internationally.

Their discontent comes against the background of the uproar over Billboard magazine’s omission of Beenie Man and Bounty Killer’s images, in a digital cover which featured several hip hop acts who had squared off in the VERZUZ online musical clashes.

Describing most of his musical compatriots as pretenders, Devin said they were derelict in setting a foundation and failed to use their influence to build the genre.

The 2016 Grammy Award nominee also said if these musicians truly cared about Dancehall as they tried to make it appear, then they would have ensured a proper structure was in place, “and NO ONE could EVER think about leaving us out of ANYTHING”.

“DANCEHALL is NOT the problem. Y’all are!!! Ed Sheeran, Drake, Justin Bieber, Rihanna, etc. used OUR SOUNDS and TOP ALL DI CHARTS IN THE WORLD while our artist dem a dead fi hungry… REASON: Where’s the foundation that was set by y’all “GENERALS/VETERANS” of Dancehall? because MI NUH SEET!!!” Devin declared on his Instagram page on Tuesday.

Devin said that with all the opportunities which were afforded to artistes in the 1990s, with the exception of Bounty Killer, none of them sought to give a helping hand to other upcoming artistes or invest “some money and time in dancehall”, as if that were done, the industry would be in a better place today.

“Yes y’all are GREAT artists but what have y’all done for THE GENRE when ALL the Major Record Labels gave Jamaica the attention in the 90s?   Absolutely NOTHING!!!” he stated.

“But, with a few exceptions, EVERYONE was for themselves, Producers, Managers, Artists, EVERYBODY. Where are the Record Labels, Management & Publishing Companies that you guys created so that youths can be SIGNED & GROOMED for the world??? The only person mi see really tried was @grunggadzilla. He’s the GOD of dancehall.   If him neva let through all those yutes, our genre would be extinct by now,” Devin added.

Devin commended the efforts of Protoje and his In.Digg.Nation label and demanded that other artistes follow in the Reggae star’s footsteps. 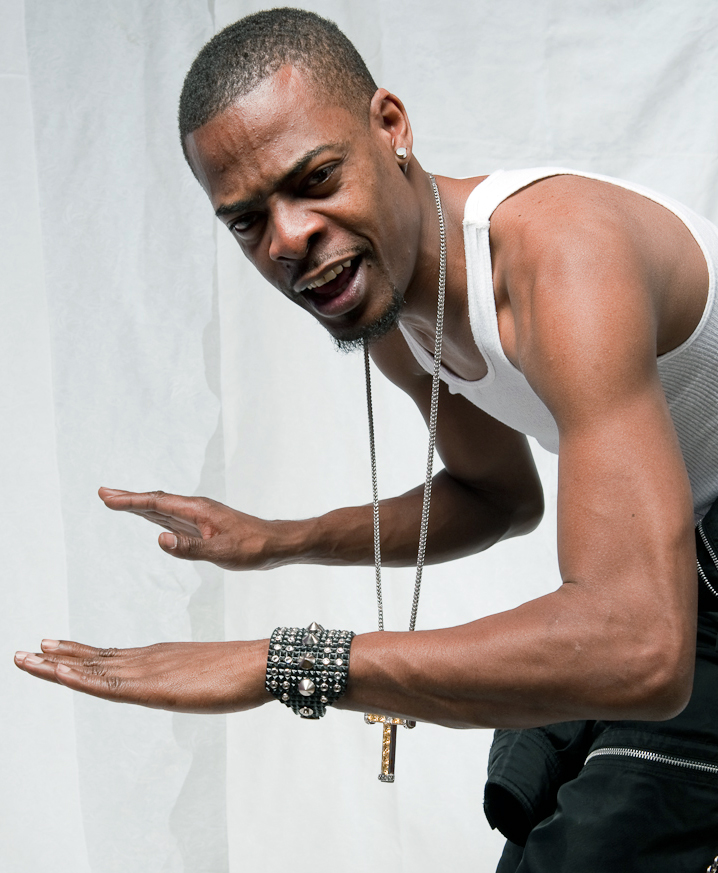 “So full time now all a unu Veterans stop talk and show us that you guys want to see dancehall last forever. Get your team together, Start a Label, officially sign & groom at least 1 new talent per year. That’s a Start! If y’all aren’t willing to do that, which is THE LEAST, then just relax unu self and watch me within the years to come because I WILL! Big up @protoje (even tho he’s reggae) Thanks for showing us how it’s done,” he said.

A very disgruntled Mr. Lexx, in a video post which lasted just under 10 minutes, said while he agreed that Bounty and Beenie ignited the show, the VERZUZ was set up to showcase hip hop artistes and the Billboard article was about the impact of VERZUZ on American Black music culture.

He said the numerous megastars and producers in Jamaica could, just like Timbaland and Swizz Beatz, have provided a similar platform as VERZUZ to showcase Jamaica’s music to the world.

“The hypocrisy in our industry is real…. But I’ll be dammed if a nuh truth me a talk…,” Mr. Lexx posted on his Instagram page on Wednesday.

“We have so much mega star down here.  Why none a dem nuh create such a platform dat we can push our ting an sen it to di worl?  It is time dat we stop rely pon people fi big up our suppm and big up our ting ourselves,” he argued.

He added: “We have whole heap a star dung yah weh can come together and create something and build something fi sen our product to do worl.  But dem naw dweet.   Dem just si dung and criticize each odda and chat each odda and maggle and prove pon each odda.  Das all wi industry duh.  Look how much big producer wi have out yah.  As soon as dem get big dem run gone guh live a Miami and run gone lef di yute dem dung yah,” he pointed out.

The Full Hundred singer said deejays themselves had failed to invest in the business side of the music, and because of this, many artistes opted to sign to foreign labels, which often failed to work in their interest.  He said Buju Banton had tried in the past and was given lackluster support by his compatriots. 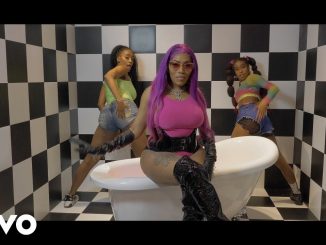 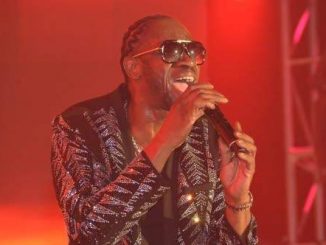 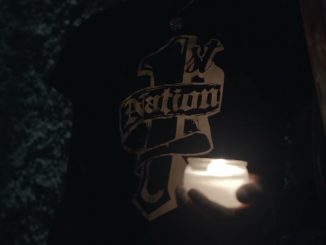