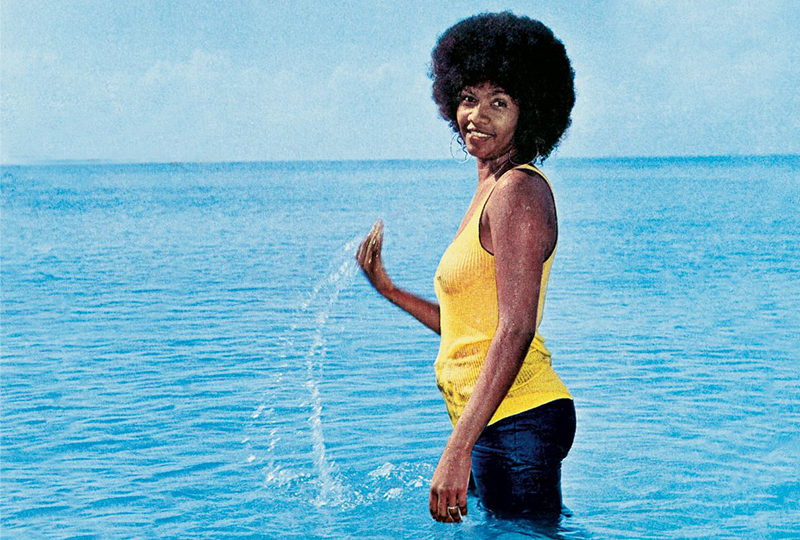 Last Thursday, Reggae Queen Marcia Griffiths, resplendent in a black knee-length jacket-and-pants outfit, which popped with a Jamaican necktie and yellow inner blouse, was beaming as she accepted her Jamaica Reggae Icon award from the Government. The singer who found fame as part of the duo Bob (Andy) and Marcia; as a member of Bob Marley’s I-Three backup singers, and with a long-lasting solo career, was honoured to receive yet another in a long list of awards which have decorated her career of more than 50 years.

“With every award, I am motivated to do more and give more of myself. I really appreciate it. I have to thank my audience, who is my family. They have been the ones who have been supporting me for so many decades. When I want to give up, my audience keeps me going,” the reggae legend told The Sunday Gleaner.

Quizzed about the designer of her Independence Day outfit, with a smile, she pointed at herself. As it turns out, Marcia Griffiths has been fascinated with fabrics and designing from a tender age. “My grandmother was a dressmaker and, from I was very young, I remember taking the fabrics and draping them around my skinny body in various designs. So ,when I started singing, I used to design my own outfits for the stage, because I always wanted to attire royal,” the singer who also sews quite well shared. “At my concerts, the women used to come just to see what I was wearing.” 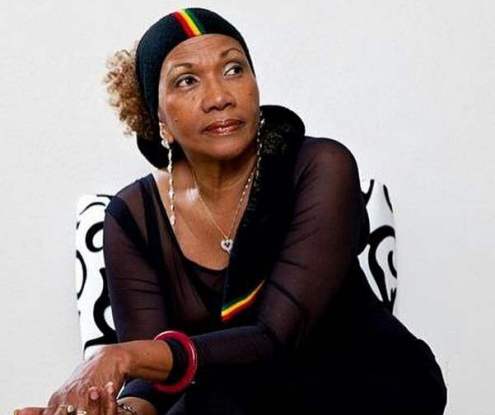 There was even a club that copied one of her stage designs and turned it into the uniforms for their workers. “That outfit was a top with a lot of strings all around. When I spoke to the club owner about it, his response was, ‘That is to show how you inspire people. Everybody wants to do the things you do and wear the things you wear’,” Griffiths recalled with a laugh.

But, it was not all levity for the singer who stamped an indelible mark on music with songs like Young, Gifted and Black and Pied Piper, alongside singer and songwriting legend, Bob Andy. Sister Marcia, as she is affectionately called, had stated earlier that the Jamaica Reggae Icon Award would be “for Bob” who passed away in March. A private funeral for family and very close friends was held for the reggae icon two Fridays ago, and although she had every intention of attending, she couldn’t.

“Nobody knows the pain I am going through on the inside because of Bob’s passing. Only God knows,” she said, her face etched with sorrow. “I made plans to attend the send-off and even paid a musician to play He’s A Legend, which I was going to sing to honour Bob. But, on the day, I just had to admit that I was fooling myself about being strong. I was making every effort to come and see him before he passed. I was just not able to go,” the veteran reggae singer explained. 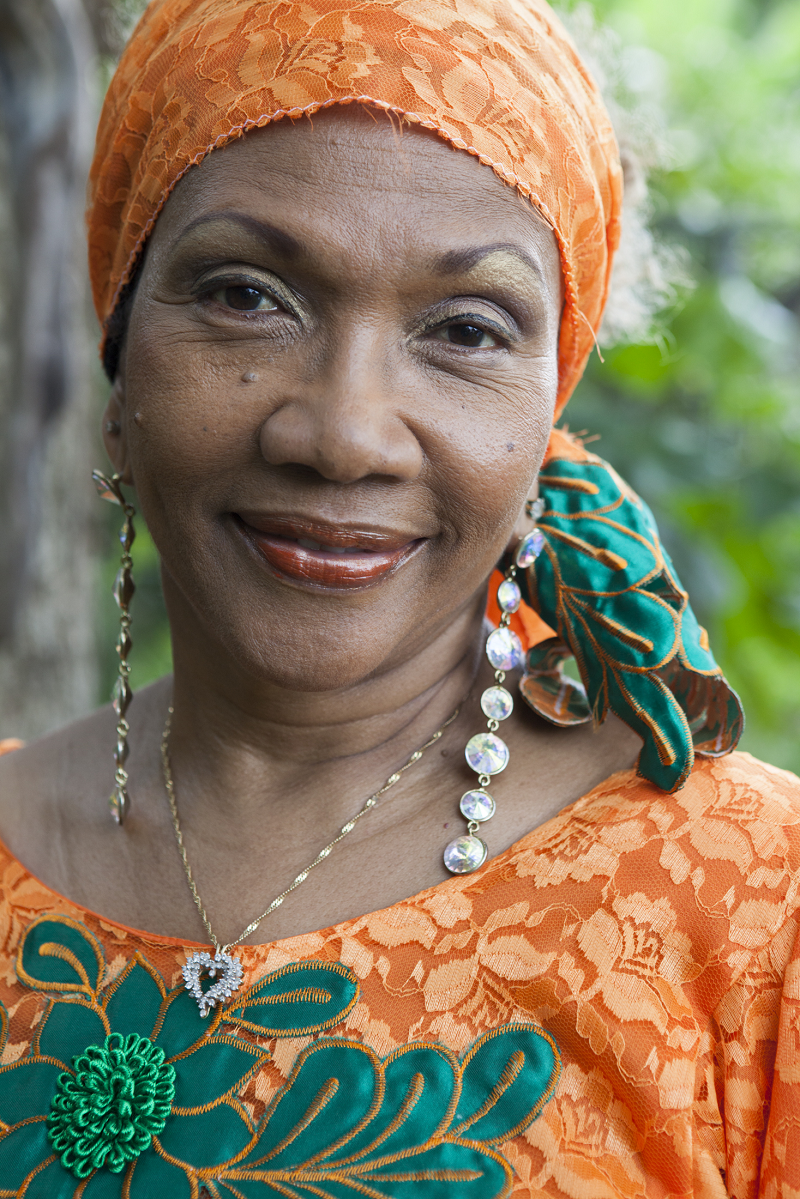 Marcia Griffiths, who was featured on the album True Love by Toots and the Maytals, which won the Grammy Award in 2004 for Best Reggae Album, has received multiple awards during her outstanding career. Among them are the Prime Minister’s Award of Excellence in 2002; the United Nations Woman of Esteem Award in 2004; The Gleaner Company’s Lifetime Achievement Award for Entertainment in 2015. She also received the Order of Distinction, Commander Class in 2014.

In January 2014, she announced that as part of her milestone fiftieth year in the music business she would be releasing an album of her favourite songs by other artistes, Songs That Inspire Me, Songs I Love to Sing, recorded with producer Donovan Germain.

Last year, to celebrate 55 years of excellent music, Tad’s Record released the album, appropriately titled, Timeless. Marcia Griffiths said at the time, “ Timeless speaks for itself – from then until now. Working on this album was refreshing and filled with fun memories of early Studio One days when those songs were being recorded. Much thanks to Donovan Germain for conceiving and producing the album, and to Tad’s Record for promoting and distributing it.” 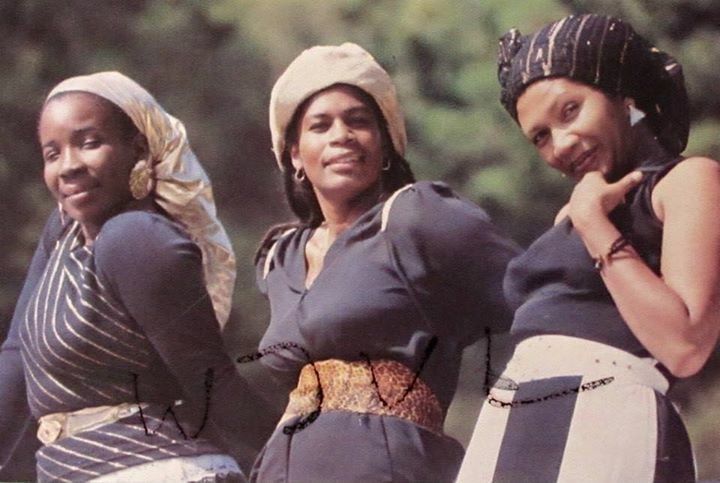 Having made such a sterling contribution to reggae music, and as an excellent ambassador for Brand Jamaica, Marcia Griffiths told The Sunday Gleaner that there’s only one thing that she can possibly do. “I shall sing as long as I live,” she said, echoing the words of the song that hit for her as a teen and has endured half a century later. 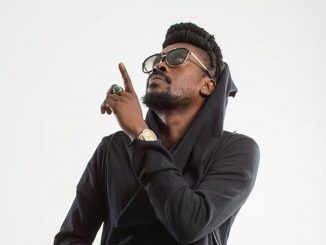 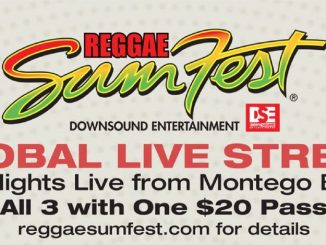 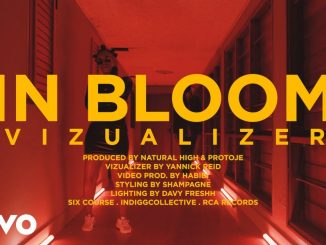