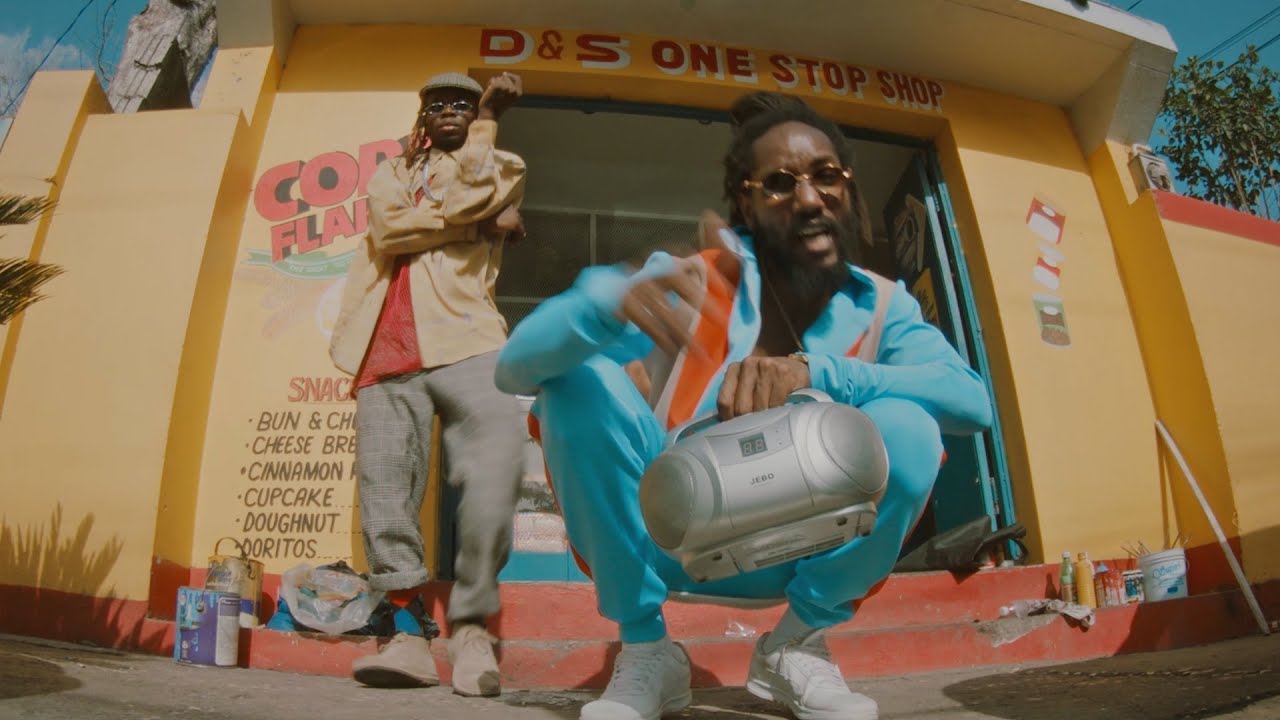 Just call him the ‘chosen one’ – Reggae lyricist and singer Kabaka Pyramid was an easy pick for producer Jeremy Harding of VP Records to appear in the studio’s forthcoming Dancehall Anthems Project. The initiative will be a collection of new recordings of classic reggae and dancehall songs and is slated for official release on October 9th, 2020.

With the inclusion of the Real Rock riddim, Harding was challenged to remake the Michigan & Smiley’s 1979 classic, Nice Up The Dance and according to the producer, Kabaka Pyramid was the logical choice.

Pyramid, who hails from Kingston, Jamaica, is one of the most talented and versatile musicians to embody the modern-day Reggae Revival movement. His artistry in music scales through integrating hip-hop with classic reggae and contemporary dancehall rhythms and does so while always spreading positivity. 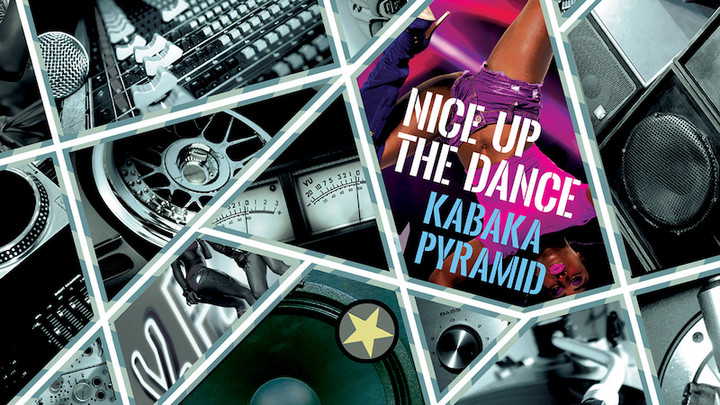 Kabaka’s remake of the nostalgic hit song blends some of the classic verses with his own lyrical genius and unique vibe, hence morphing the single to ultramodern grounds. Both the single and new music video hit streaming today with quite deliberate and detail-oriented choreography. Produced by Davida-Mae Chambers and director 300K, the retro-style video was shot in his locale to mimic fashion and trends from the late 1970s. 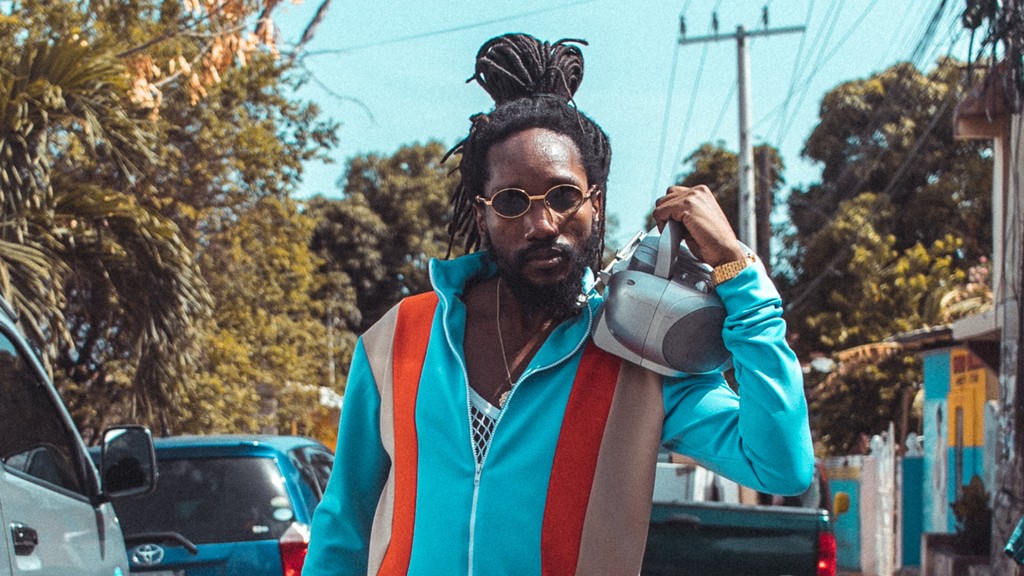 In describing the concept, 300K told Vibe Magazine, “We were very intentional with the locations that were used, as well as the wardrobe for Kabaka Pyramid and the talent to assist. We wanted to ensure that the visuals matched the tone, the vibe and the lyrics of the single, and paid homage to its roots. The shots we took, down to the angles taken and even the movements of Kabaka Pyramid and the dancers were key to ensure the video was authentic, upbeat and made you feel happy, despite navigating the various things we are globally.”

The single is the second release from VP record’s Dancehall Anthems Project. The first was Beenie Man’s not so welcomed take on King Yellowman’s single, Zungguzungguguzungguzeng. 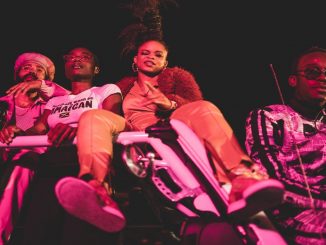 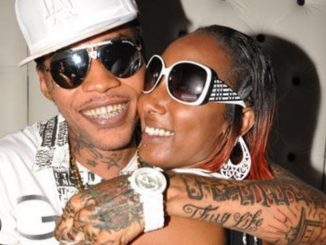 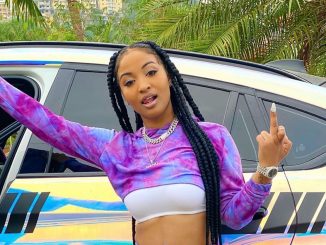 Shenseea Says She Is Not Leaving Dancehall, And Has Nothing To Say About Marion Hall