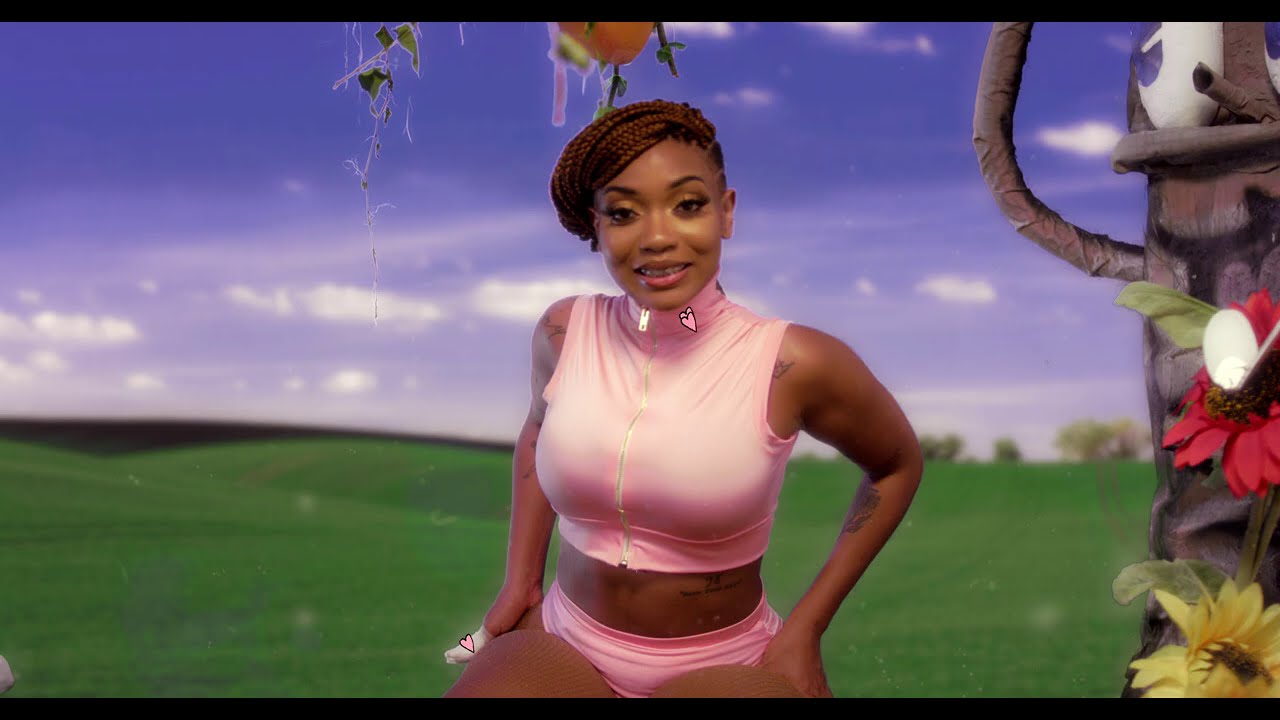 Jada Kingdom comes through with the visuals for her new hit, “Budum.”

Over the last 3 years, Jada Kingdom has shown that her singing abilities are so stellar that they easily rival her jawdropping beauty. Jada is now showing off her dancing skills, which sees her swinging those voluptuous hips in her peachy new video for the recently released “Budum.” The colorful visuals done by 300K entertainment provide a complete balance between cartoon-like elements and real-life representations. Computer-generated elements such as fake butterflies, peaches, and hearts bring across the playful sides of the track. Meanwhile, Jada and her team of dancers provided warm smiles and a boost in energy through some clear cut choreography, and you guessed it, a lot of peach shaking. 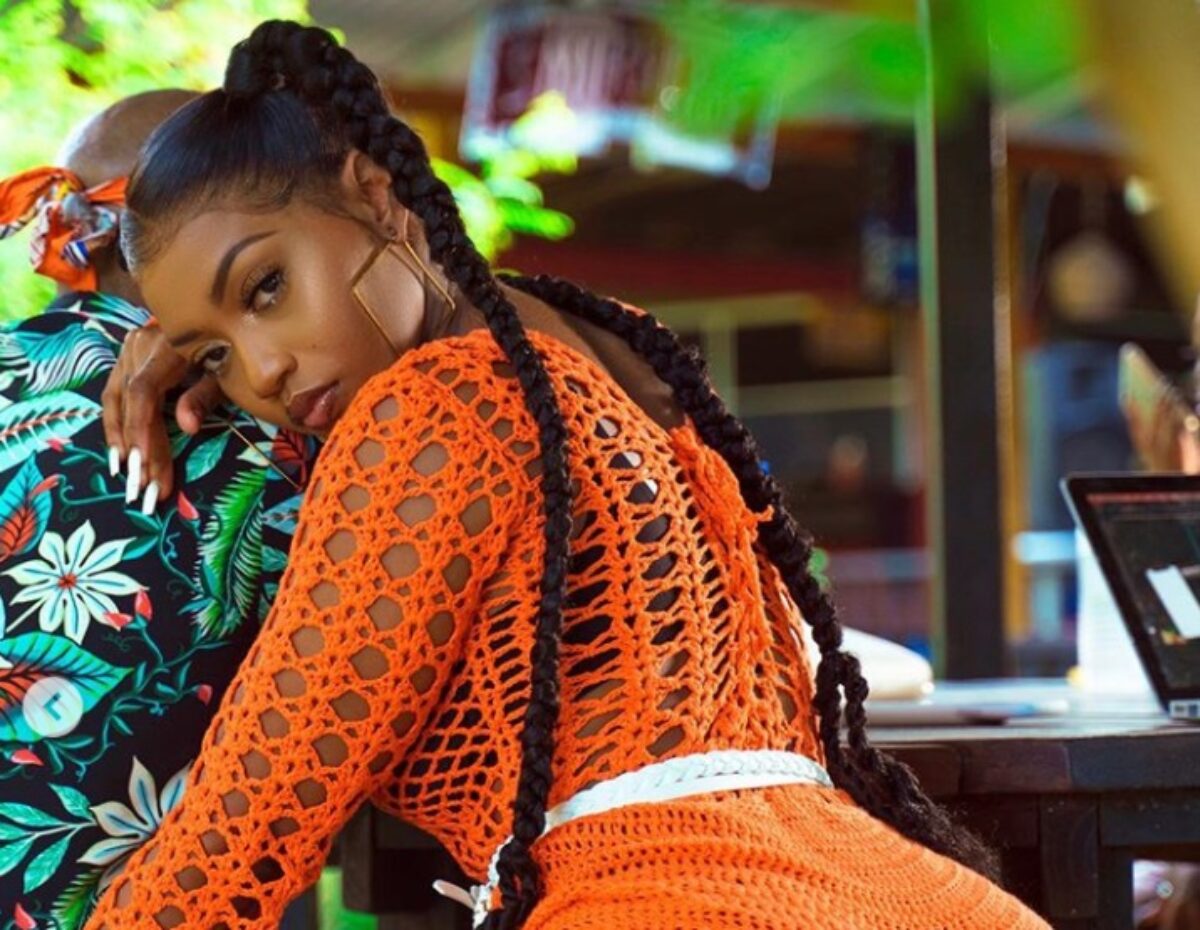 Aside from dancing, Jada Kingdom keeps things colorful with a couple of interesting wardrobe changes. One recurring scene shows the singer dressed in a body-hugging red suit as she dances in front of a burgundy background. The scene feels very much like the director’s take on the visuals from Nicki Minaj’s 2010 hit single, “Your Love.” Fast-moving scenes further capture the energy from the track produced by Emudio for Diplo’s Mad Decent label.

“It’s been such a crazy year with the pandemic I just wanted to release a song that is fun and will make people happy and want to dance again,” Jada told Vibe Magazine. “Hopefully ‘Budum’ will have everyone whining their waists and rocking their bodies again and help us to forget some of the craziness going on around us.”

It seems Jada Kingdom has indeed achieved what she had hoped for, with many fans expressing that they could not help hitting the replay button. 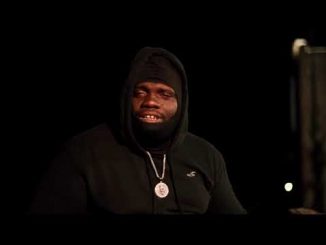 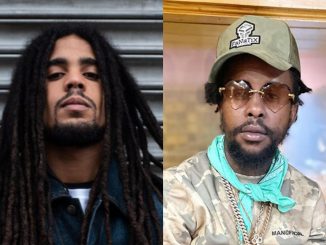 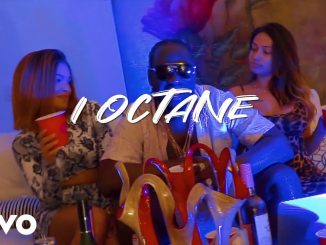