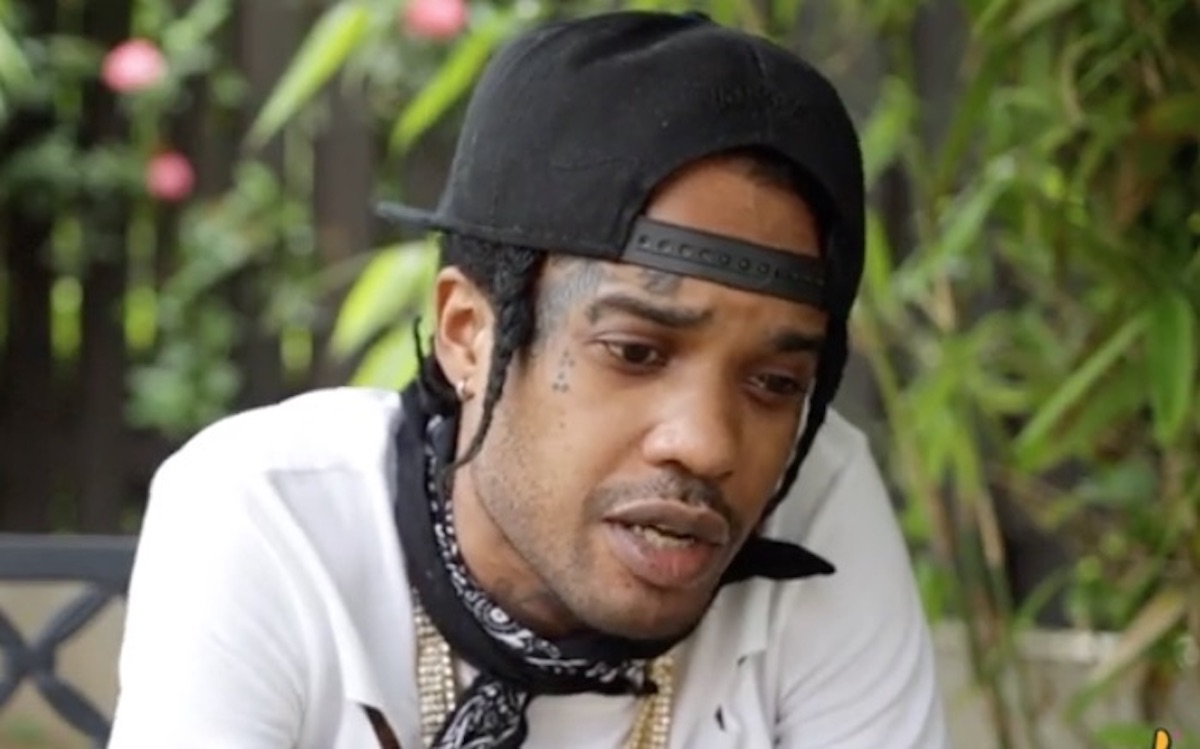 Days after being sought by law enforcers in Montego Bay, St. James, popular dancehall artiste Tommy Lee Sparta today faced two rounds of interrogation at 11 am and 1 pm, as his baby mother expressed concern about how the situation is affecting her two sons.

The Rich Badness hitmaker has been detained since July 7 as investigations proceed into whether he is connected to a surge in crime and violence that has been plaguing the St James parish including Sparta’s former home community of Flanker.

Sparta was detained under the current state of public emergency (SOE) in that parish.  Under the SOE, a person can be held for 90 days without being charged.

Speaking with the Jamaica Star in an interview, Ernest Smith, Tommy Lee’s attorney, says his client is being accused of the wrongdoings of others.

“They have a problem in Montego Bay, and they are looking a scapegoat,” Ernest Smith said.

“The police say they have taken in my client because he has influence in Flanker and they want to question him about gang-related matters and murders in Flanker. But, I told them that the politicians also have a lot of influence all over Jamaica. Do you send for them whenever there’s a flare-up of violence?” he questioned.

Donna-Hue Anglin, the mother of two sons for the dancehall musician, says she is fearful that the ongoing situation may disintegrate the bond shared between her sons, ages 17 and 14.

“They are around their father every day so their question is, ‘Mommy, where is daddy going?’ Over the past months, him have his boys them just at home bonding with him, and they just took him like that,” said Anglin.

“Their father is their role model, them everything, them love him gone to bed. They are very close to him and are always around him so it is like they are just taking him away from them all the time,” she continued.

Further to the mother’s concern, she pointed out that the event has taken a psychological toll on both her children, affecting their mental capacity.

“Just imagine how hard it is for me to watch my children being sad. The big one is going into adult world now and seeing all of this happening to his father, it traumatize him,” Anglin said.

“I feel like I owe it to his kids to get some answers for them because they are always asking me why is police always coming for daddy and I don’t have the answers to give them and it is just too much now. Them have him in lock-up for days now and every time him lawyer go down there, they are saying that the person who should come in and question him is not coming. I don’t know why this is happening to him,” she continued. 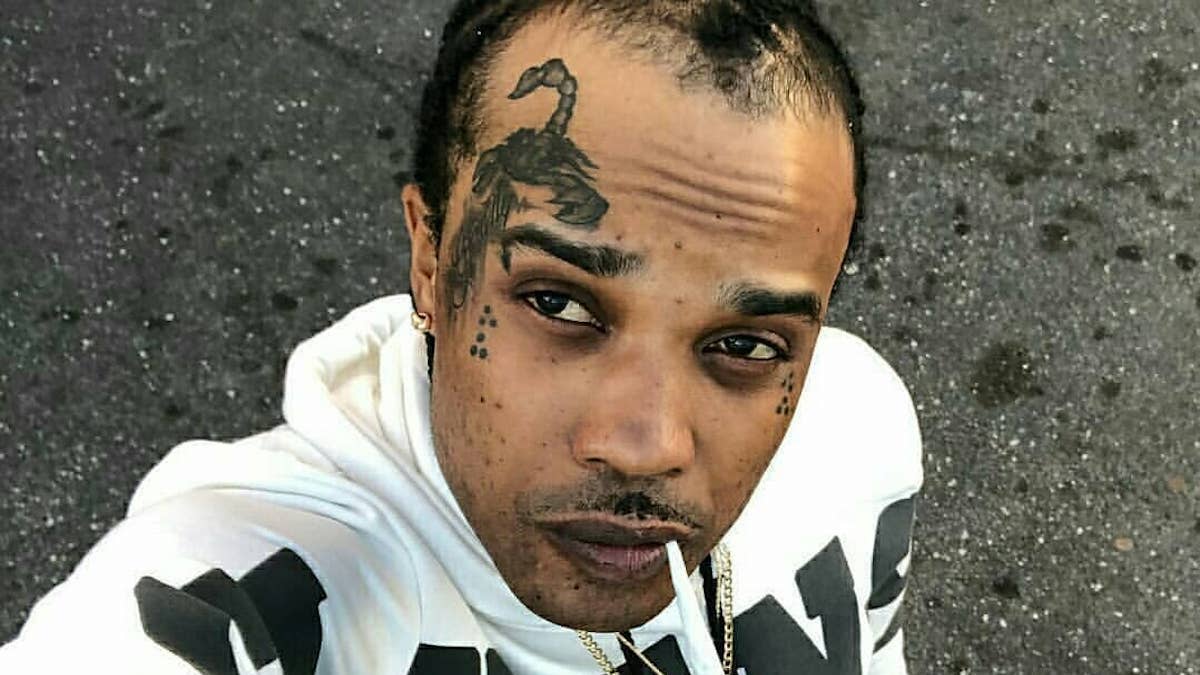 As the matter unfolds, Ernest Smith before the St. James parish court will make an application for a habeas corpus- a written command requiring a person under arrest to be brought before a judge in court, to secure the individuals release unless there is evidence shown for their detention, along with an oral application. 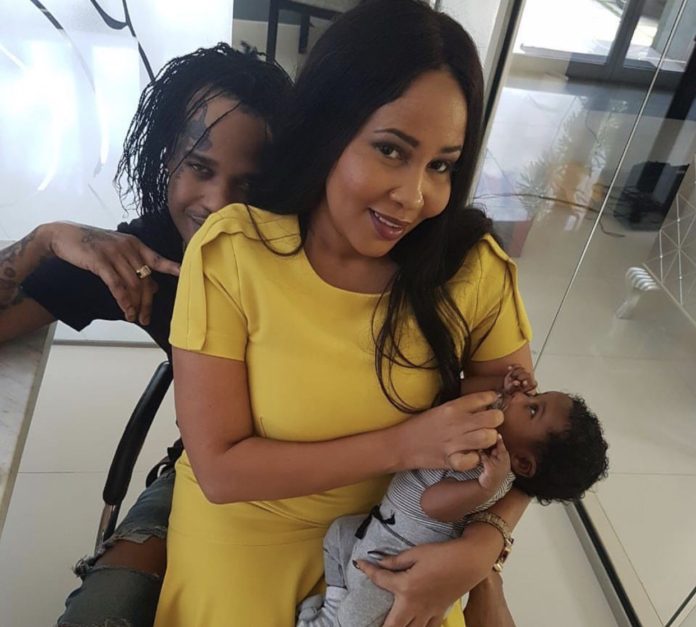 “When I went to Montego Bay this morning [Monday], I found out that he was moved from Barnett Street to Freeport Police Station, so I anticipated that, based on that, he would have been released today. The police have nothing on him. He is not charged with any crime. He has been in Montego Bay since last week Tuesday, and the police there could have interviewed at their leisure, but they have set it for today. Well, I will again put off other matters to be there,” Smith said. 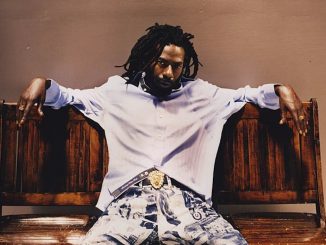 Buju Banton Conviction and Past Music Could Derail Trinidad Concert 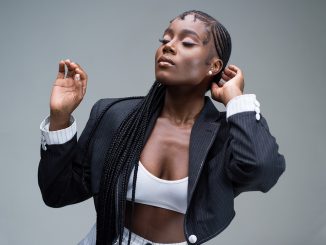 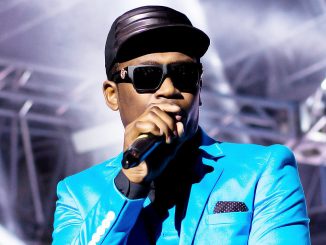