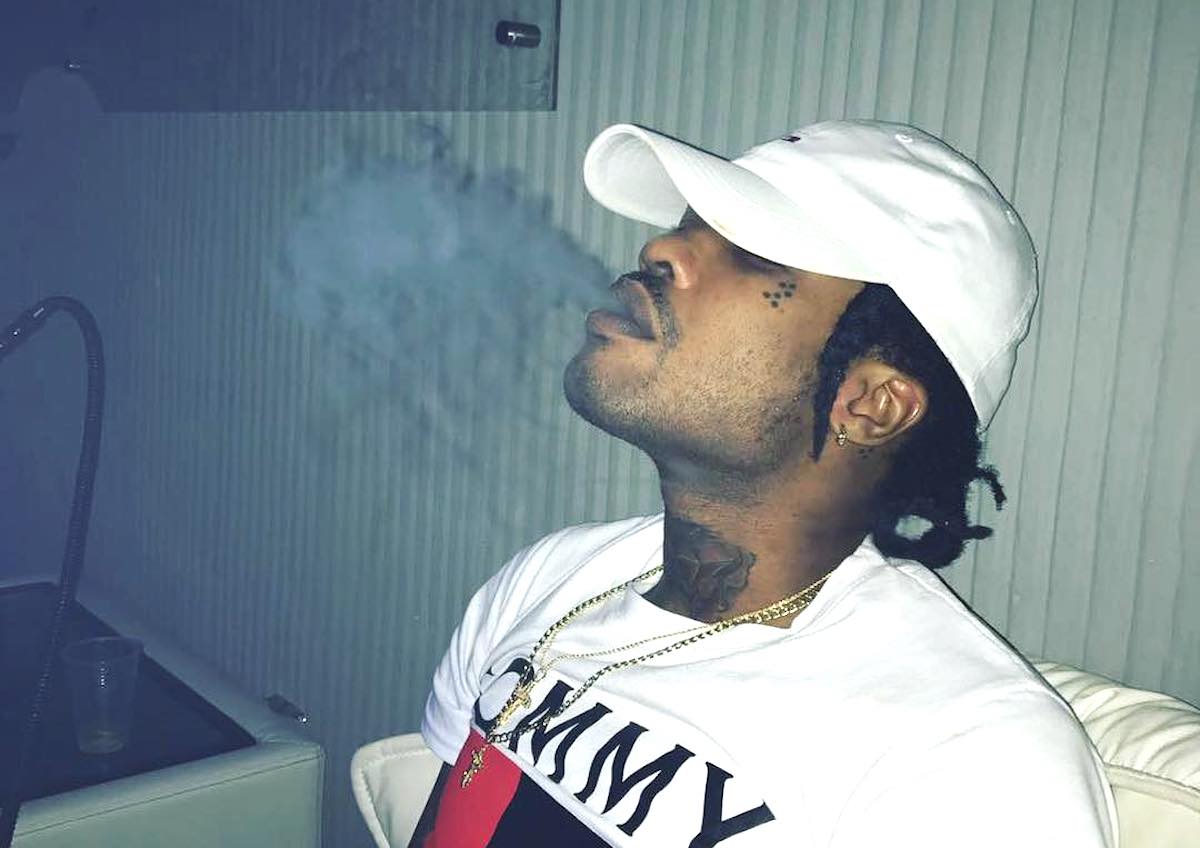 Tommy Lee Sparta is threatening yet another lawsuit against the Jamaica Constabulary Force (JCF) amidst his current detention.

The Dancehall entertainer has been in lock-up at the Freeport Police Station in Montego Bay, St James, since last Tuesday as a person of interest. Tommy Lee Sparta, given name Leroy Russell, was requested to report to the station in relation to the upsurge in violence in the Flanker community of St James.

He is being detained under the current state of public emergency (SOE) in the parish. This means the Under Vibes deejay can be held for 90 days without being charged.

Speaking with the Jamaica Observer, Sparta’s lawyer Ernest Smith says he is now compiling a file against the Jamaica Constabulary Force for unfairly targeting the Dancehall star.

“Unfortunately, it’s the Jamaican taxpayers who will have to pay hundred of millions of dollars that this young man has been made to lose because of a police officer with a motive to destroy him” Smith told The Observer. 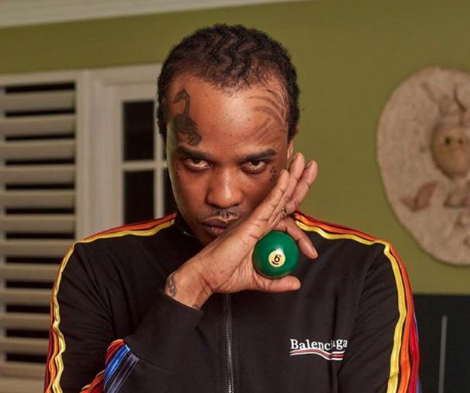 “You can’t just deprive a man of his liberty like that. They [the police] said they wanted him in Montego Bay for questioning because he is a person of interest. And then he goes there… and then say you’re gonna detain the man under the state of emergency in Montego Bay, and where he was living there’s no state of emergency. He has not been told of any criminal activity or any offence that he has committed. He not been told of any offence for which he is wanted…It’s not right. It is not fair,” he added.

Ernest Smith also highlighted the lack of urgency by lawmen to interview his client, as only one session has commenced since his detention last week. 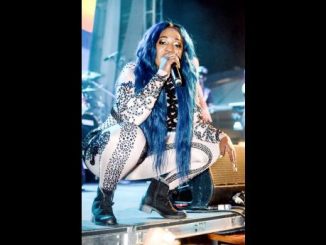 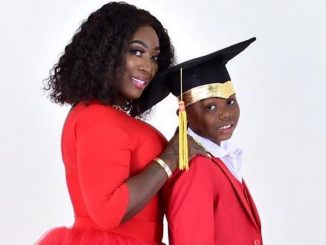 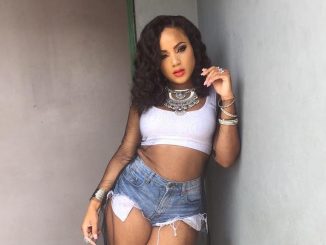