Popular Dancehall artiste Aidonia’s recent call for unity in Dancehall was met with criticism from some quarters, including producers Markus Myrie and Anju Blaxx, and veteran selector Foota Hype.

In an Instagram Live on July 23, Aidonia called on fans to unite and recognize all the veteran and emerging acts who have been making contributions to the genre.  He insisted that fans should support what he calls “one dancehall,” regardless of whatever group the artiste may be affiliated with.

“Uno as the fans me a plead to, leggo them bad vibes deh,” he added before emphasizing that he was talking to fans, and was not throwing any shade at any industry peers.

Producer Markus Myrie was first to call Aidonia out for what he perceived to be hypocrisy on the issue.

Taking to Twitter on July 24, Myrie, who is a son of Buju Banton, said “Weird to me when dancehall artistes call for unity knowing say a dem a cause the segregation.. producers can barely give fans a solid juggling because a unu. A dont work wid B cause him par wid C and A nuh wah C get nuh “Strength” from him by being on the same riddim……..” 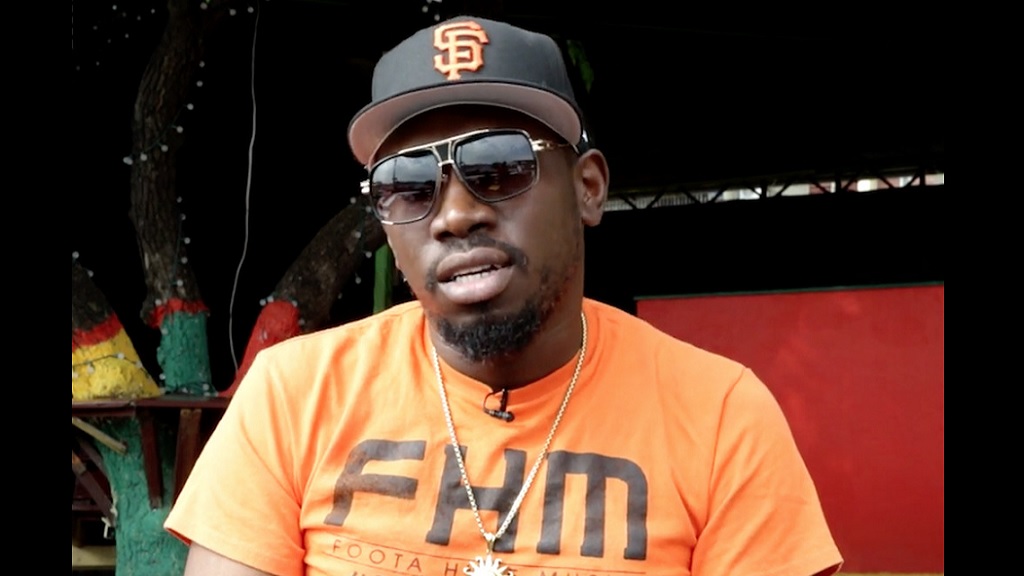 While his tweet did not name, Aidonia, the timing certainly implies that the deejay may be one of the performers at the forefront of causing division in the industry.

“For them, it’s a “Do as I say, not as I do” type a unity. A worry bout who ago deh pan di same riddim wid dem. How that affect them music? However, if a top producer or artiste a drop an Album everybody alright with being on it, enemy or not. Suh how it much different?” said one fan in support of Myrie’s statement.

He reposted Myrie’s comments with a caption that read, “longtime me a say this mi glad other ppl a talk now di artiste dem most of dem wicked and selfish and badmind and no want nobody else have nuttn inna life, but di fans dem no know a so dem stay cause dem tell lie inna song a gwaan like dem real if industry players fi really start talk unu would a realize say most of unu favorite artiste a some really self centered EVIL DEMONS weh rather kill u than help u even if u did help them .”

While Aidonia’s call for peace and unity has been welcomed by many, he may have a bit of introspection to do, if these reactions bare merit. 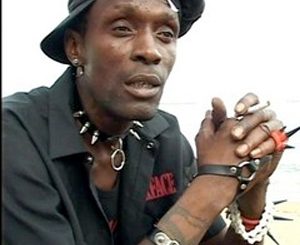 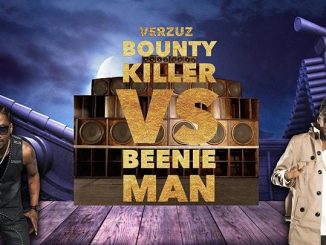