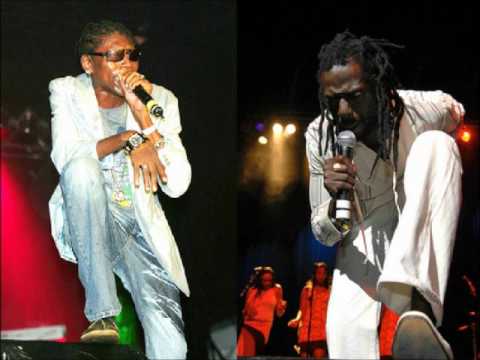 A week before the release of Buju Banton and Vybz Kartel’s albums, fans went crazy trying to guess whose project would come out on top, especially since the former is backed by Roc Nation Management and the latter was touting his work as the “Grammy Album.” Both Of Dons And Divas by Vybz Kartel and Upside Down 2020 by Buju Banton were released on June 26th. The anticipation was thick as fans awaited the projects’ arrival on the Billboard chart. 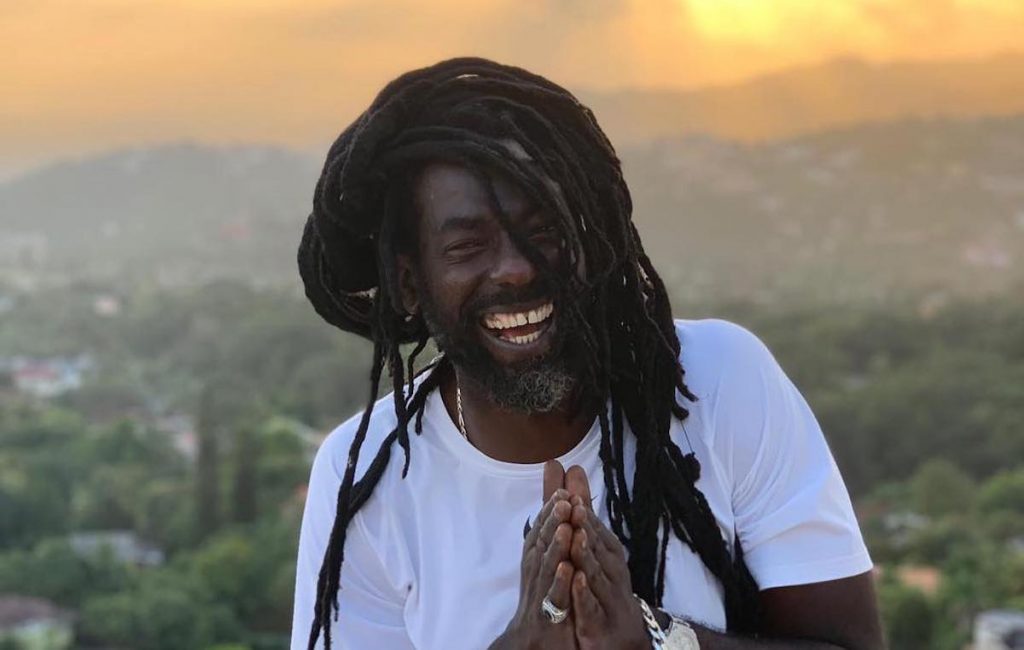 How ironic it is now that Buju Banton was once Vybz Kartel’s idol, he even called himself Addi Banton for a while there. Idols became rivals this semester as the two Jamaican artists’ battled for the coveted top spot on their debut week. Neither Buju Banton nor Vybz Kartel nabbed the No. 1 spot and instead charted at No. 2 and No. 6 respectively. It was projected that Buju would outperform Kartel based on the huge label backing and the marketing behind his album. However, the Worl’Boss charted quite well for an incarcerated man doing it on his own.

Shaggy and Sean Paul took the No. 3 and 4 positions respectively with their compilation albums: Best of Shaggy: The Boombastic Collection, which was No. 3 last week as well, and Dutty Classics Collection, which surged up the chart from No. 8 to No. 4 this week. The Stick Figure album World On Fire, which peaked at No. 1, dropped from No. 4 to the No. 5 position. 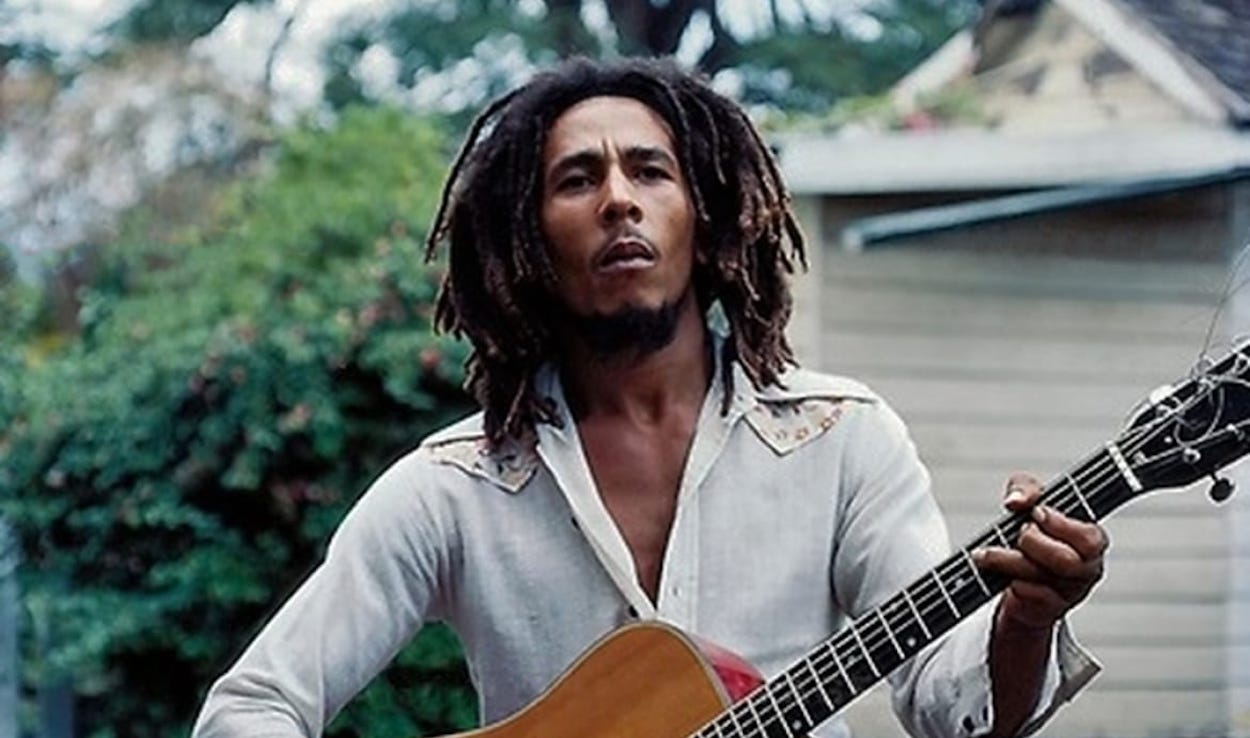 While we debated whether Banton or Addi would take the bragging rights for leading the ranking, we might have overlooked the obvious immortalized reggae king. The album that retained the No. 1 spot on the Billboard Reggae Albums chart this week was Legend: The Best of Bob Marley and The Wailers, which has been sitting comfortably at the top of the tally all year. It is a wonder we didn’t think when juxtaposing Banton and Kartel’s albums that, in reality, their biggest competition was Bob Marley, whose album Legend sells about 3000 to 5000 copies per week.

Bob Marley is a staple on the Billboard charts, and his name is engraved in its history. Albums that have appeared alongside Marley’s have rarely ranked higher. Buju Banton’s last two albums, Rasta Got Soul (2009) and Before the Dawn (2010), both peaked at No. 2 on the Reggae Albums chart, as well as Vybz Kartel’s 2016 studio album King of Dancehall which spawned a Gold-certified hit.

Of Dons and Divas is the album of features with guest appearances from Tommy Lee, Daddy1, Squash, Skillibeng, Teejay, Lisa Hyper, Sikka Rymes, and much more. Vybz Kartel had his entire tracklist chart consecutively on the local Apple Music charts, and eventually, one of the songs “Cute Rider (Reggaeton Mix)” went No. 1 on iTunes. The album marks Vybz Kartel’s ninth entry on the Billboard Reggae Albums chart. 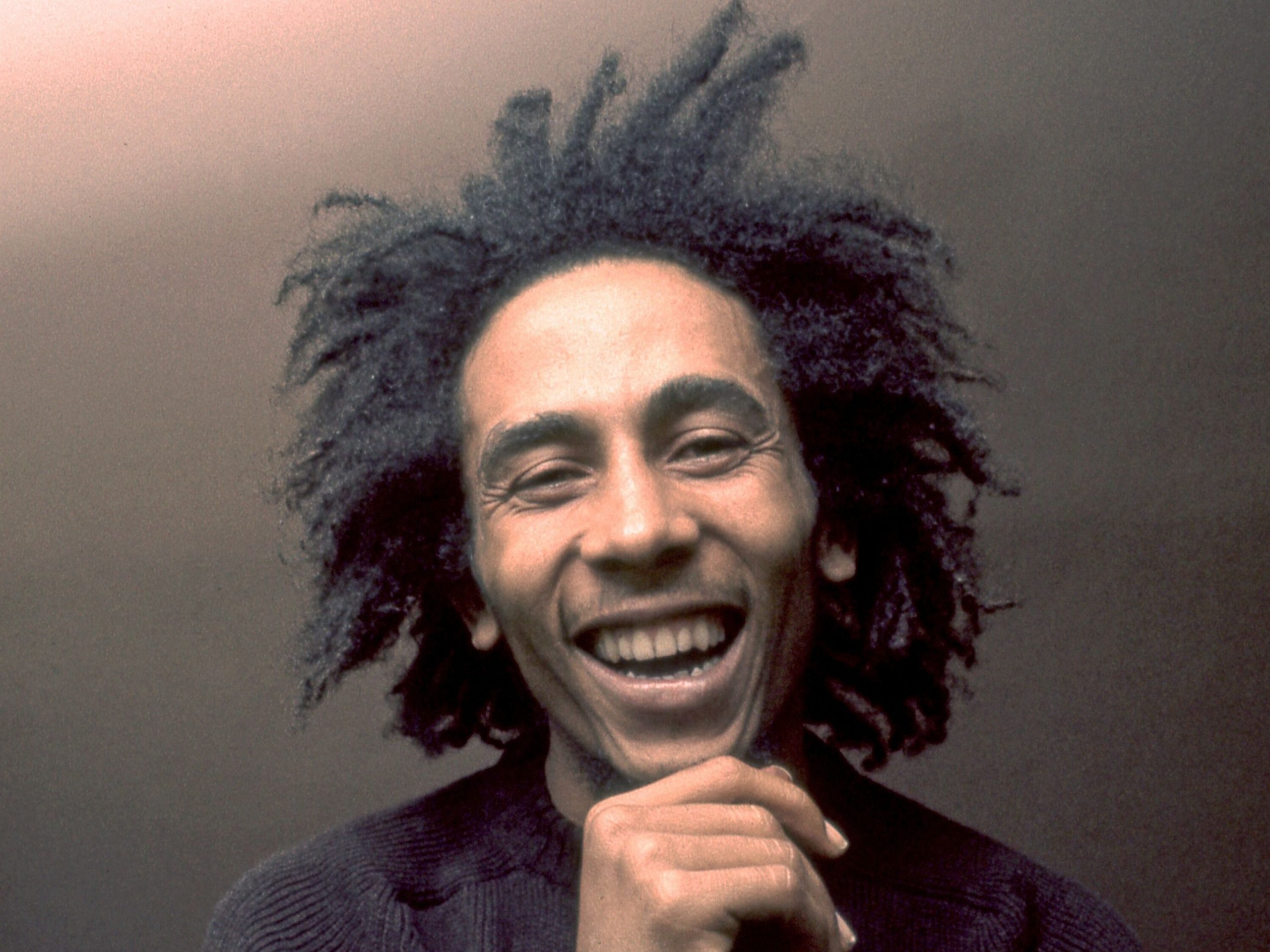 Buju Banton’s album guest-starred John Legend, Pharrell Williams, Stephen Marley, and Stefflon Don. The 20- track project marks Banton’s first studio album in ten years since his incarceration in the U.S. Buju said he believed the album would do great things for reggae music and we hope we will continue to see its impact.

With modern dancehall music propelled on much bigger and more global platforms, it’s an enigma that the support is disproportionate to that of the archives. Does it say more about the kind of reggae and dancehall music we make today, or is it the result of uneducated consumers based on inadequate marketing tactics? Buju Banton was expected to perform well due to having a stronger foothold in the American market, but even then he could not emerge on top.

Even in the era of incarcerated dancehall moguls and returned dancehall icons, Bob Marley is still the face of reggae music around the world. 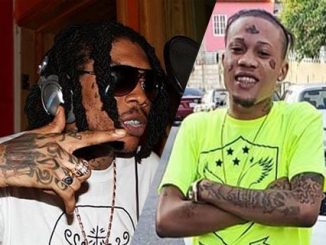 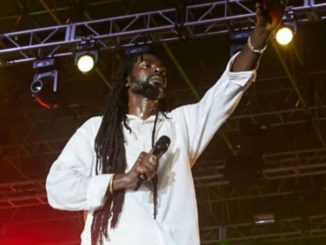 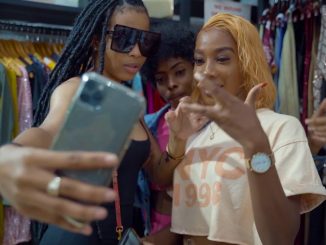