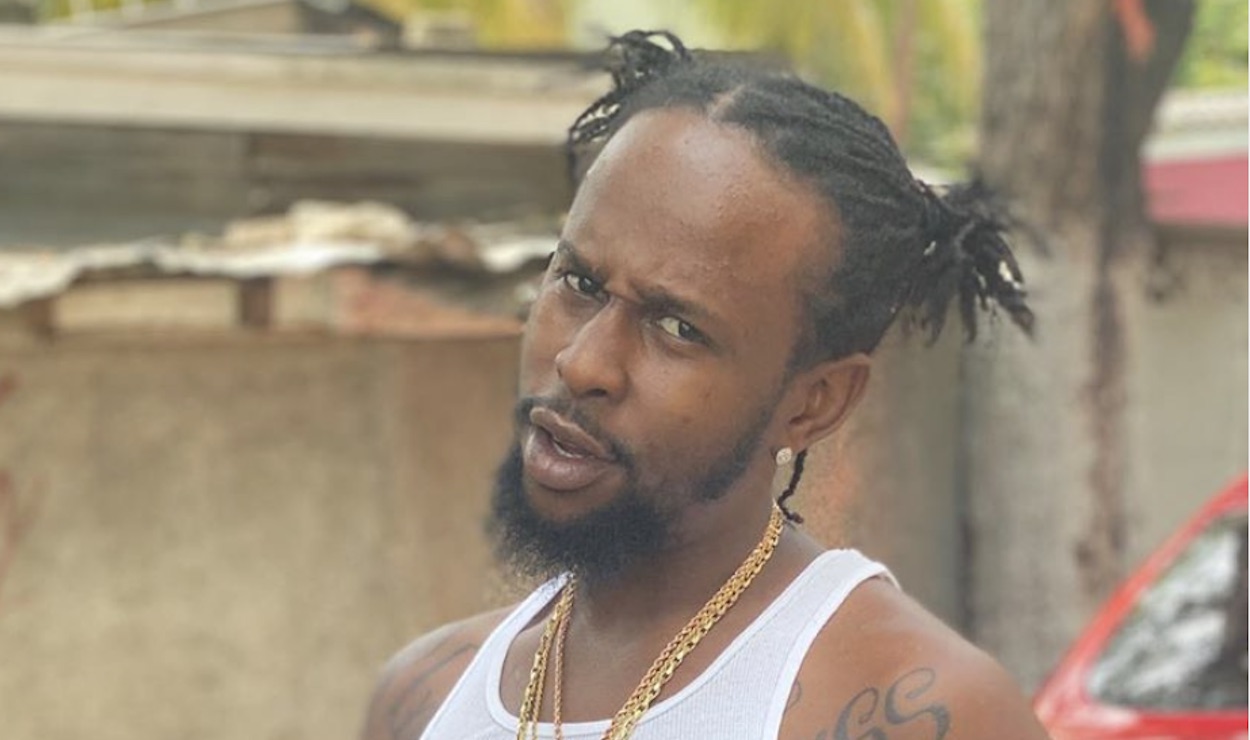 Popcaan and his mom Miss Rhona are at it again.

Dancehall artiste Popcaan once again plays a rude joke on his mother, Miss Rhona. However, this time, she retaliates with her hands. The relationship and bond shared with “Numbers Don’t Lie” deejay, Popcaan, and his mother, Miss Rhona, is quite beautiful to witness. However, it’s not the typical mother-son relationship that one might imagine. This is wholly due to who Popcaan is as a person. The jovial and fun-spirited artiste makes no apologies for his silly and somewhat childish behaviors. Frequently posting comedic videos on his Instagram, he allows fans to see exactly who he is at all times.

Whenever you get a notification of a post from the Unruly Boss, you mentally prepare yourself to witness some type of foolishness that will have you in stitches from laughing too much. Whether it is him just having a good time dancing with a cup in hand, or him poking fun at his family and friends with his signature “yyyyyyyy” or “trouble deh deh” quotes. 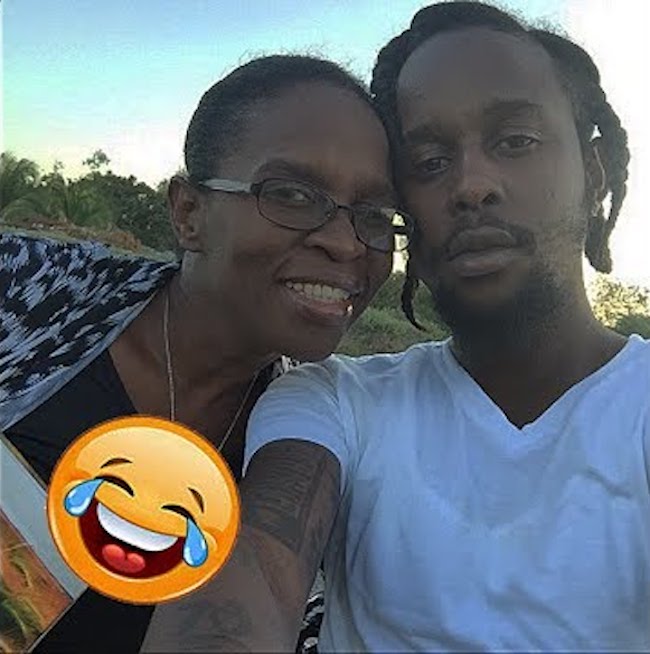 The person at the receiving end of the majority of his jokes is undoubtedly his mother. From teasing her about the church to making inappropriate comments when she frequently combs his hair, fans have witnessed this hilarious assault on Miss Rhona for years. You can clearly see that Miss Rhona is a no-nonsense, God-loving type of woman, and well Popcaan is…let’s just say unruly. Now Miss Rhona is never one to let Popcaan slide for his behavior as she always ensures to quickly discipline him for his actions telling him to, “Stop It! Stop it right now!”

During his latest taunting, Miss Rhona decides to throw hands, forcing Popcaan to attempt a hasty retreat. During the snippet that was posted on his Instagram account, Popcaan holds the camera close to his face as he hilariously says, “Mi seh stop the noise inna the place Miss Rhona. A wah duh yuh. Think a open-air meeting this woman?”

The camera shot then pans over to where she’s standing as she replies, “But yuh nuh easy.” She then quickly makes her way to where Popcaan is sitting as he laughs out and decides to hightail it out of there. Unfortunately, Miss Rhona reaches him first, and just as the video clip ends, you can hear two loud slaps ring out.

The humorous and side-splitting episode received a lot of comments from the likes of Vybz Kartel, Jada Kingdom, and Skillibeng, as well as thousands of fans who all destroyed the comment section with numerous laughing and crying emojis. One user added, “Ms Rhona Gon to beaten levels issa BUZZ,” while someone else contributed, “miss rhona nah play she ah school you yyyyyyyyyy.”

Popcaan captioned the video, “to be continued” followed by laughing face emojis. This is certainly fitting as we will most definitely witness a part two to the dilemma. At this point, we believe Popcaan and Miss Rhona deserve their own show. It would be a delight to take in each week.

For now, we’ll stay tuned into his Instagram as more funny clips are definitely right around the corner.

Source: TROUBLE! Popcaan Riled Up Miss Rhona And Gets Slapped In This Hilarious Clip – Urban Islandz 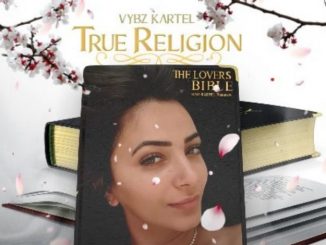 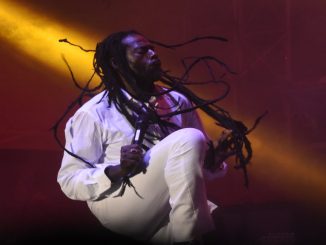 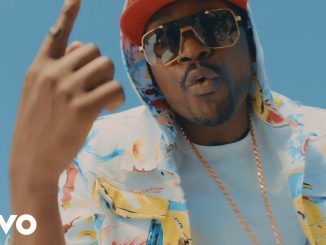 Busy Signal – Got To Tell You – (Music Video)