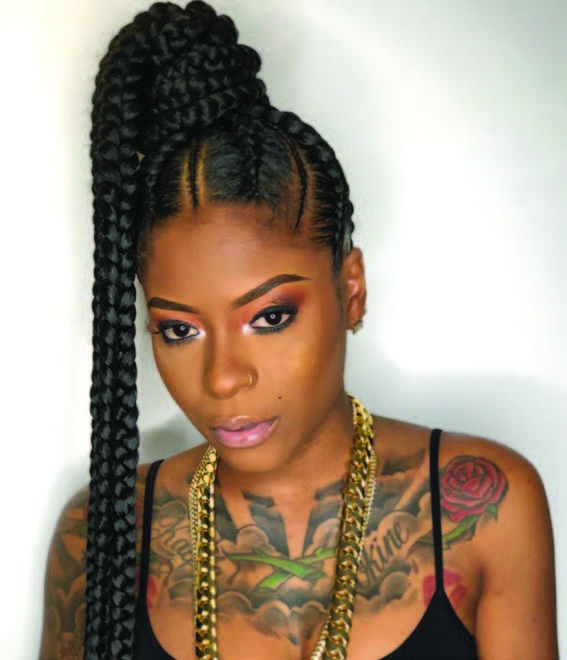 Reggae star from the 90’s Nardo Ranks is suing dancehall’s Walking Trophy hitmaker HoodCelebrityy over what he feels is copyright infringement.

In a civil suit filed in a Manhattan court, Ranks, whose real name is Gary Henderson alleges that HoodCelebrityy pirated lyrics from his 90’s hit Them A Bleach.

Ranks alleges that HoodCelebrityy, whose real name is Tina Pinnock, copied lyrics from his 90’s hit and used them in her Run Di Road tune which was released in March 2020 by her KSR Group label.

“We acknowledge that imitation is the highest form of flattery but HoodCelebrityy imitated Nardo and calls it her own — that is breaking the law,” said Ranks’ attorney Taso Pardalis to the NYPost.

Ranks, who names HoodCelebrityy and her record label in the suit, wants at least $500,000 in damages.

Nardo Ranks rose to fame in the late ’80s and early ’90s and was most known for his songs Dem A Bleach, Burrup, and Rykers Island.

Since migrating to the United States in the late 90’s he had taken a hiatus from music and was actively pursuing acting.

In 2013, Ranks had hinted at a return to music when he  collaborated with a Puerto Rican singer Cosculluela for the reggaeton song Purrrm!. 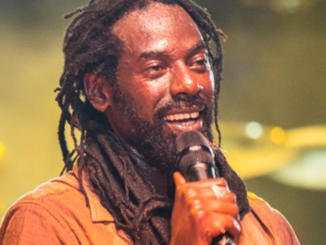 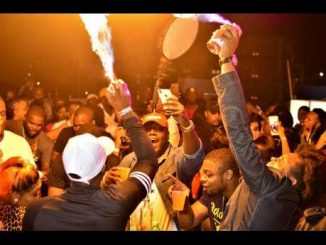 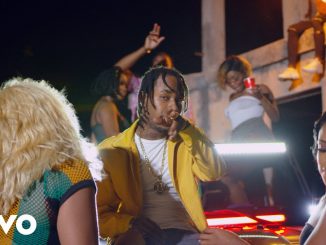