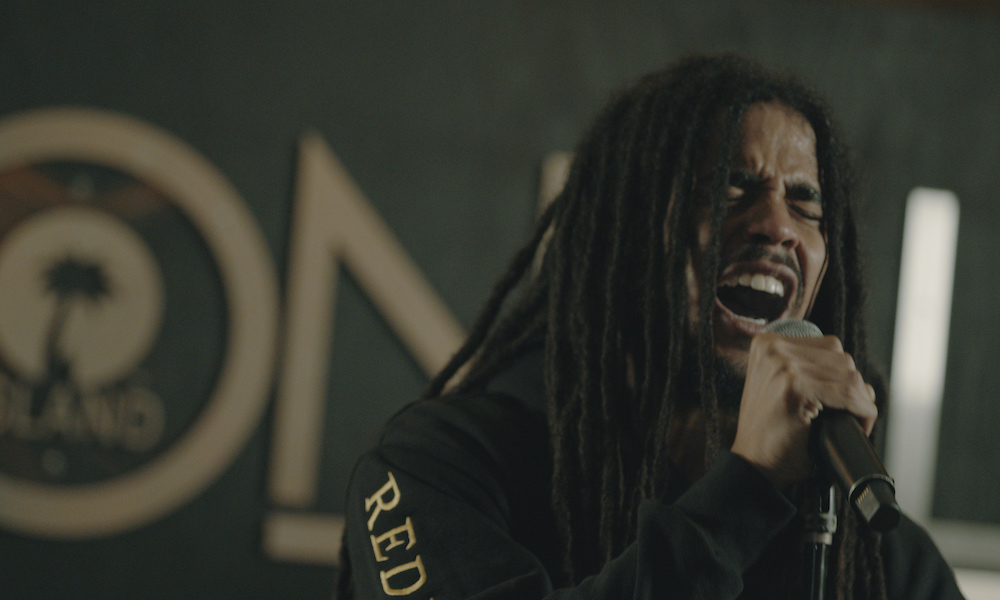 Skip Marley creates history on the Billboard charts this week. His hit single, Slow Down featuring American rhythm and blues singer HER, is number one on the Adult R&B Songs Chart.

This is the first time in its 26-year history that a Jamaican has topped the chart. However, five of Marley’s compatriots have also made this table.

In 2016, when Tessanne Chin was riding high as winner of Season 5 of The Voice, she peaked at number 28 with Love Suicide.

Twenty years earlier, That Girl by Maxi Priest featuring Shaggy stalled at number 37, while the previous year, Shabba Ranks reached number 37 with Let’s Get it On.

Slow Down is making major moves on other Billboard charts. It rises from number 14 to 11 on the R&B/Hip-Hop Airplay Chart, the highest position for any Jamaican artiste since Sean Paul and Keyshia Cole’s When You Gonna (Give it Up to Me) reached number five in August 2006. 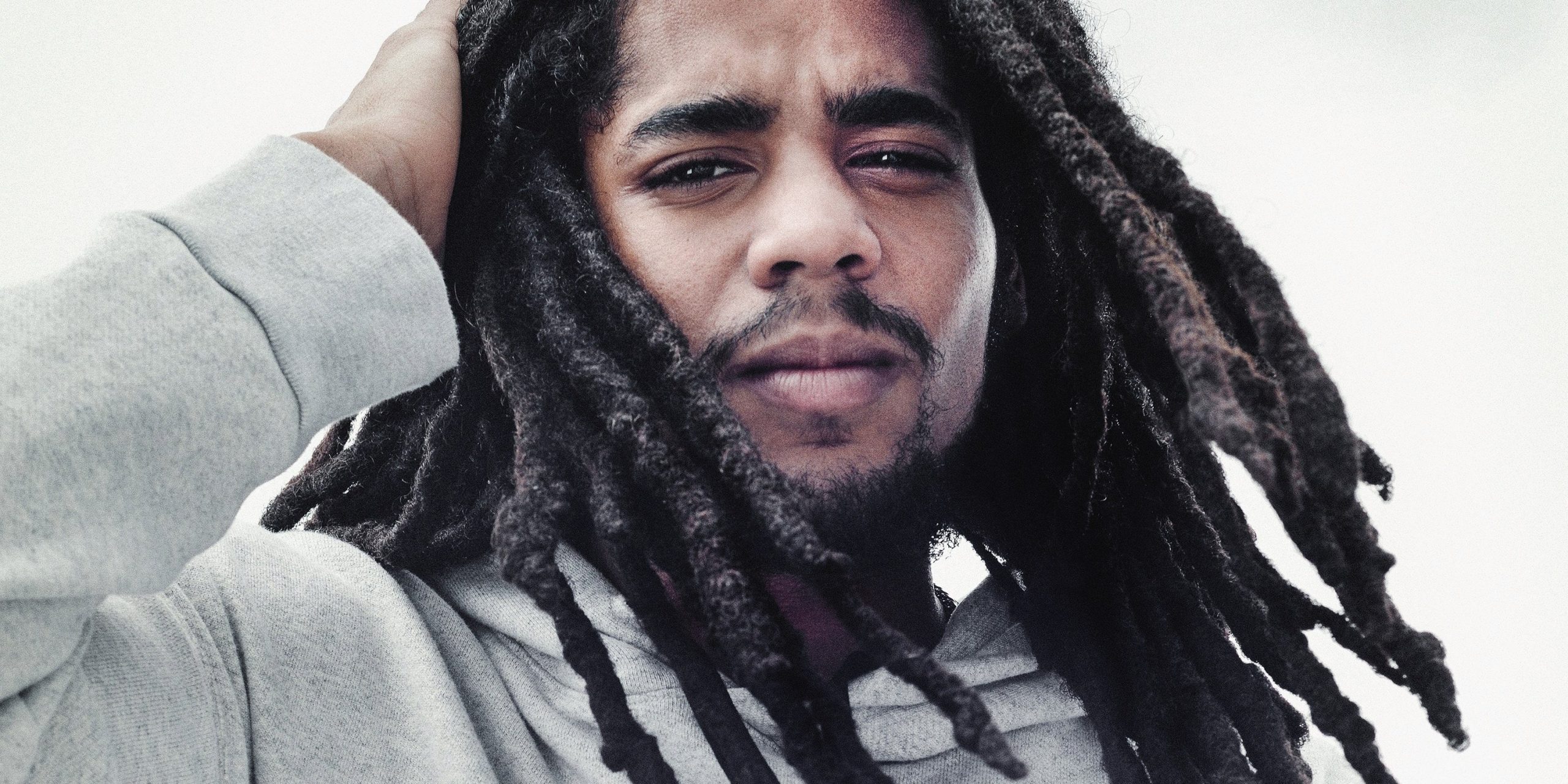 Skip’s mother, Cedella Marley, was a member of sibling group Ziggy Marley and The Melody Makers, which won three Best Reggae Album Grammy Awards. They are the only Jamaican act to reach number one on Billboard‘s R&B/Hip-Hop Songs Chart which they accomplished in 1988 with Tumblin Down.

Over on the sales-driven Current Reggae Albums Chart, which is available via subscription to Nielsen Music, World on Fire by Stick Figure is still the top- selling title. It sold an additional 236 copies to bring its total to 21, 789.

Ways of The World by Movement slips to number three with another 70 copies sold for a tally of 6,711, while Welcome to Treasure Island by JC and The Reggae Starzz rises four places to number four with 68 copies. 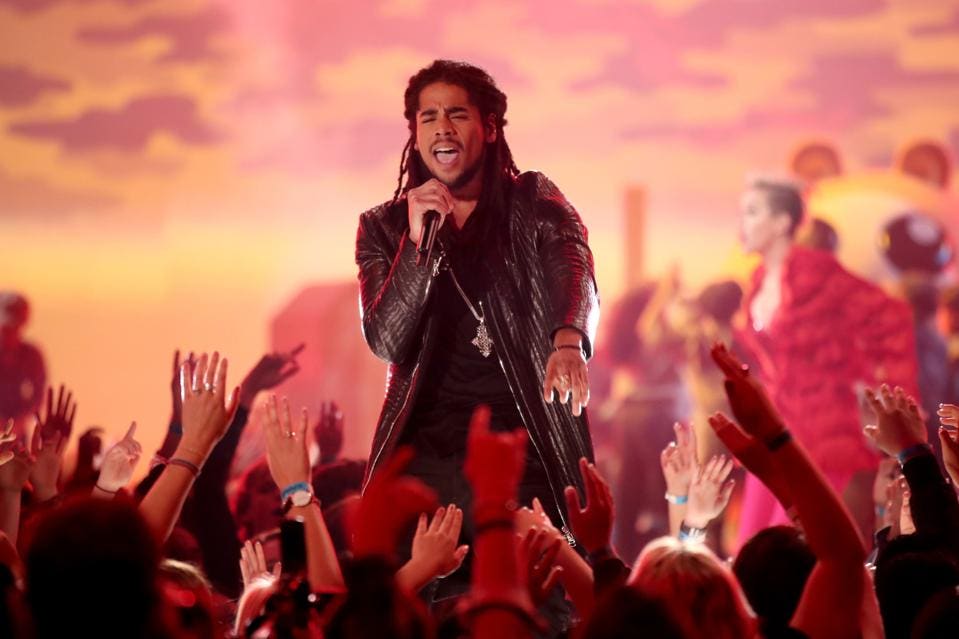 Hybrid by Collie Buddz rises to number 10, while Puerto Rican singer/songwriter Mellodose débuts at number 11 with We Come Back, a five-song EP. 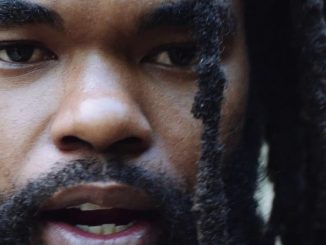 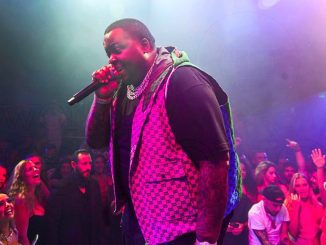 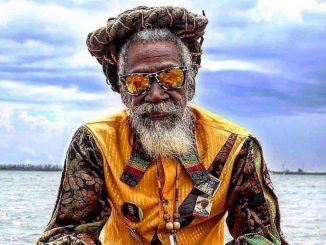