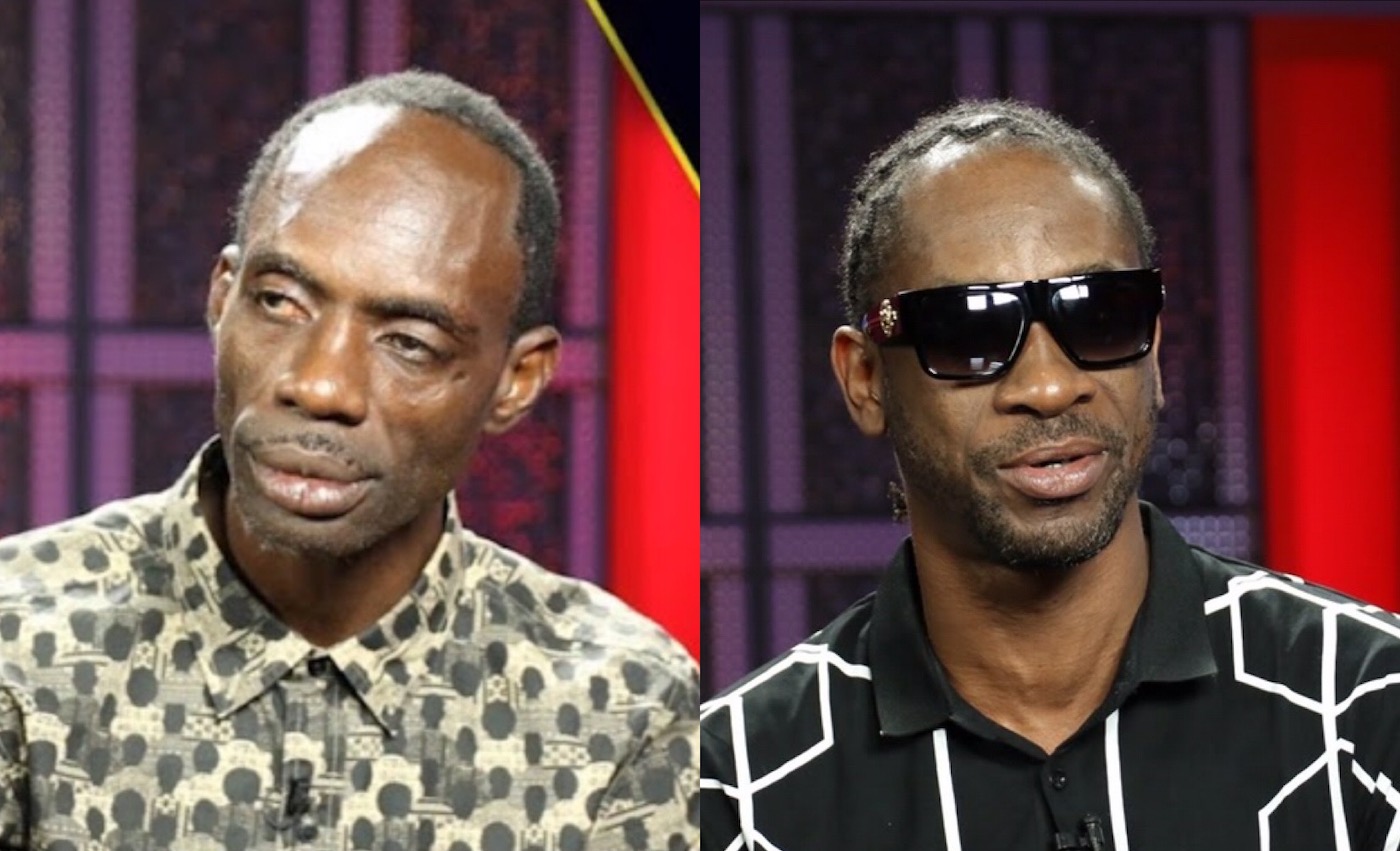 Bounty Killer has denounced rumors that fellow dancehall legend Ninjaman is being mistreated and has been left with no support in prison.

Bounty Killer took to his Instagram account to share an image showing himself, Ninjaman, and Jamaican politician Robert Montague. He captioned the post, “In happier times with the hardcore dancehall messiah salute the Don Gorgon @ninjaman_music I hear some ppl talking crap this man nuh need unuh help ninja have enuff kids and grandkids musically or biologically to assist in whatever ways he was the first top deejay to collaborate with me on Cob Scout with no hesitation my Don that despite whatever the needs I’m here indeed blessings goes out.”

Ninjaman first started his career deejaying on sound systems in Jamaica. He later transitioned to acting, by copping a role in the 1999 flick Third World Cop. However, his catchy recordings and energetic live performances through the 80s and 90s made him a favorite among dancehall fans. However, Don Gorgon, as he is sometimes called, was made to face the law’s full force when he received a life sentence for the 2009 murder of Ricardo Johnson. 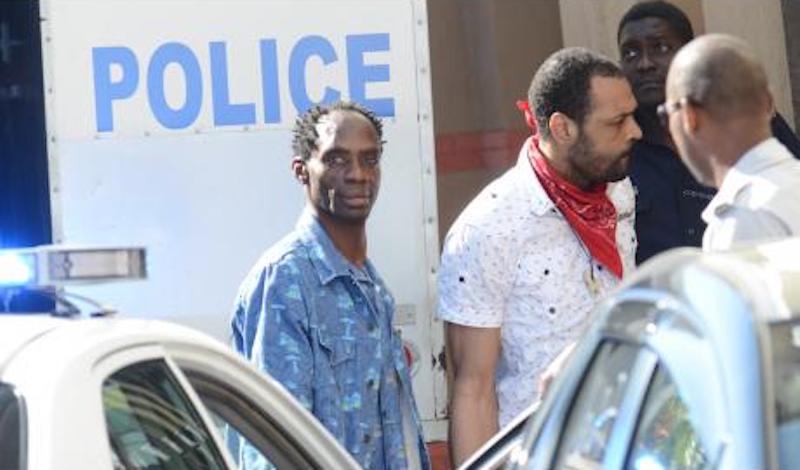 The claims of the legendary dancehall man not being supported in prison were brought to the forefront after videos by deejay Ragga Ruggy, also known as Flitters Boss, began circulating on social media.

According to Ragga Ruggy, the past contributions that Ninjaman made to the growth of dancehall and to his community have now been forgotten, and no one is catering to his calls for help.

Ragga also called for Ninjaman to be freed of all charges and returned home. “Member Ninjaman, man member the gorgon. Stop fight against real people brother,” he mentioned in the initial video he uploaded. In his second video, he reiterated the need for freedom of the “Border Clash” deejay in order for him to continue “his great work.”

Other claims of mistreatment began popping up below Bounty Killer’s post. According to one fan, “I heard the man dem a prison a deal wid him a way star … can’t promise man a prison tings and when u return u neva gi dem package … hope the DJ survive, heard they beating the sh*t outta him in deh !?!?!?!”

However, another fan chiming in below the post mentioned that the likelihood of those claims being true is very low. “Never happen I know ninja man personally also know his son no man May I repeat no man can’t touch ninja facts,” wrote one person.

The kind words shared by Bounty Killer were well appreciated and saluted by the likes of rapper Busta Rhymes, Wasp Above Average, and Stacious, among other followers. 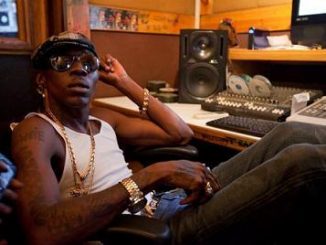 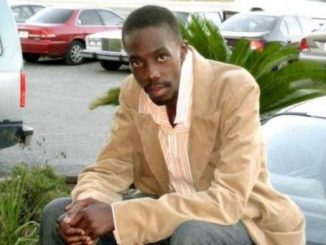 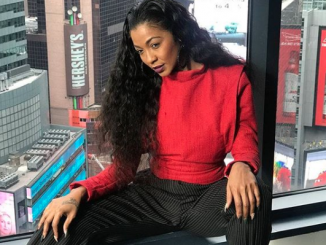